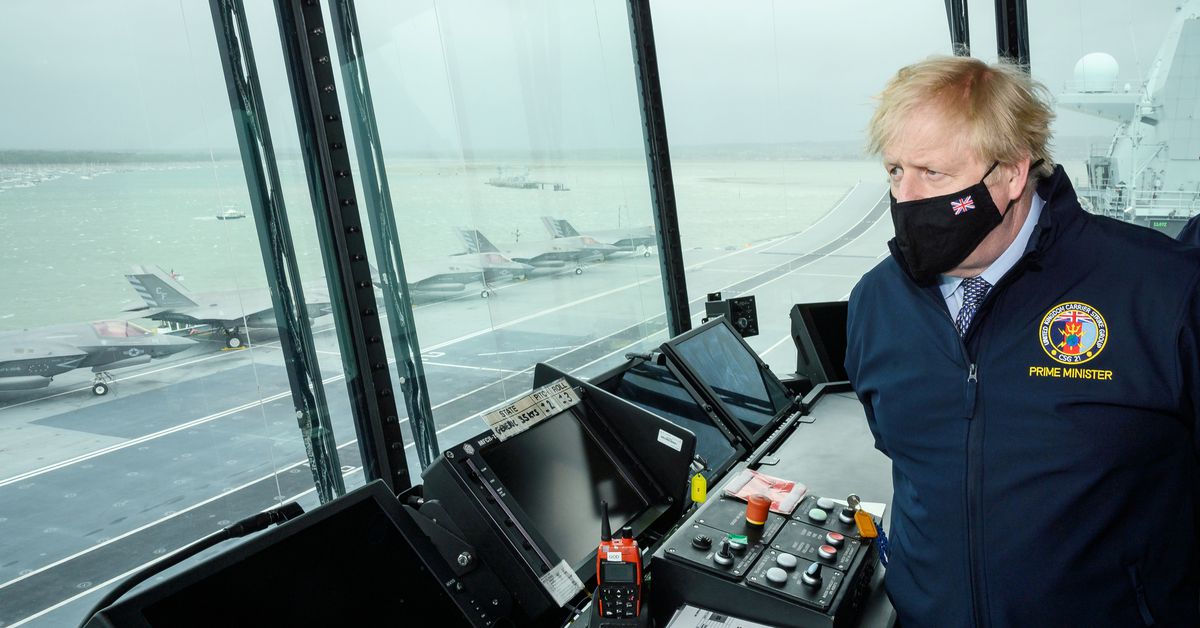 British Prime Minister Boris Johnson issued a qualified apology for offence caused by his past remarks about Islam in a report that criticised his Conservative Party overhow it deals with complaints of Islamophobia.
Johnson was interviewed for the report, commissioned by the Conservatives in response to criticism of how it handled discrimination and complaints. The report was conducted independently by Professor Swaran Singh who has served as a commissioner for the Equality and Human Rights Commission.

It cited several examples relating to Johnson, including a 2018 newspaper column in which he referred to women wearing burqas as "going around looking like letterboxes" and likened their appearance to bank robbers.

Johnson said the article was a liberal defence of a Muslim woman’s right to choose what she wore.

"I do know that offence has been taken at things I’ve said, that people expect a person in my position to get things right, but in journalism you need to use language freely. I am obviously sorry for any offence taken," the report quoted Johnson as saying.

"Would I use some of the offending language from my past writings today? Now that I am prime minister, I would not."

Singh found that the party had not been active enough in challenging discrimination, its complaints procedure needed to be overhauled and its sanctions system for those who breached the rules was unclear.

"Judging by the extent of complaints and findings of misconduct by the Party itself that relate to anti-Muslim words and conduct, anti-Muslim sentiment remains a problem within the Party," the report said.

"The words used by the Prime Minister today fall well short of that and bodes ill for the prospect of firm and decisive action,” said the group's Chief Executive Nick Lowles.

“The Conservative Party will continue to take a zero-tolerance approach to discrimination of any kind and take immediate action to improve our handling of complaints," Conservative co-chairman Amanda Milling said in a statement.
#Boris Johnson  #Johnson
Add Comment