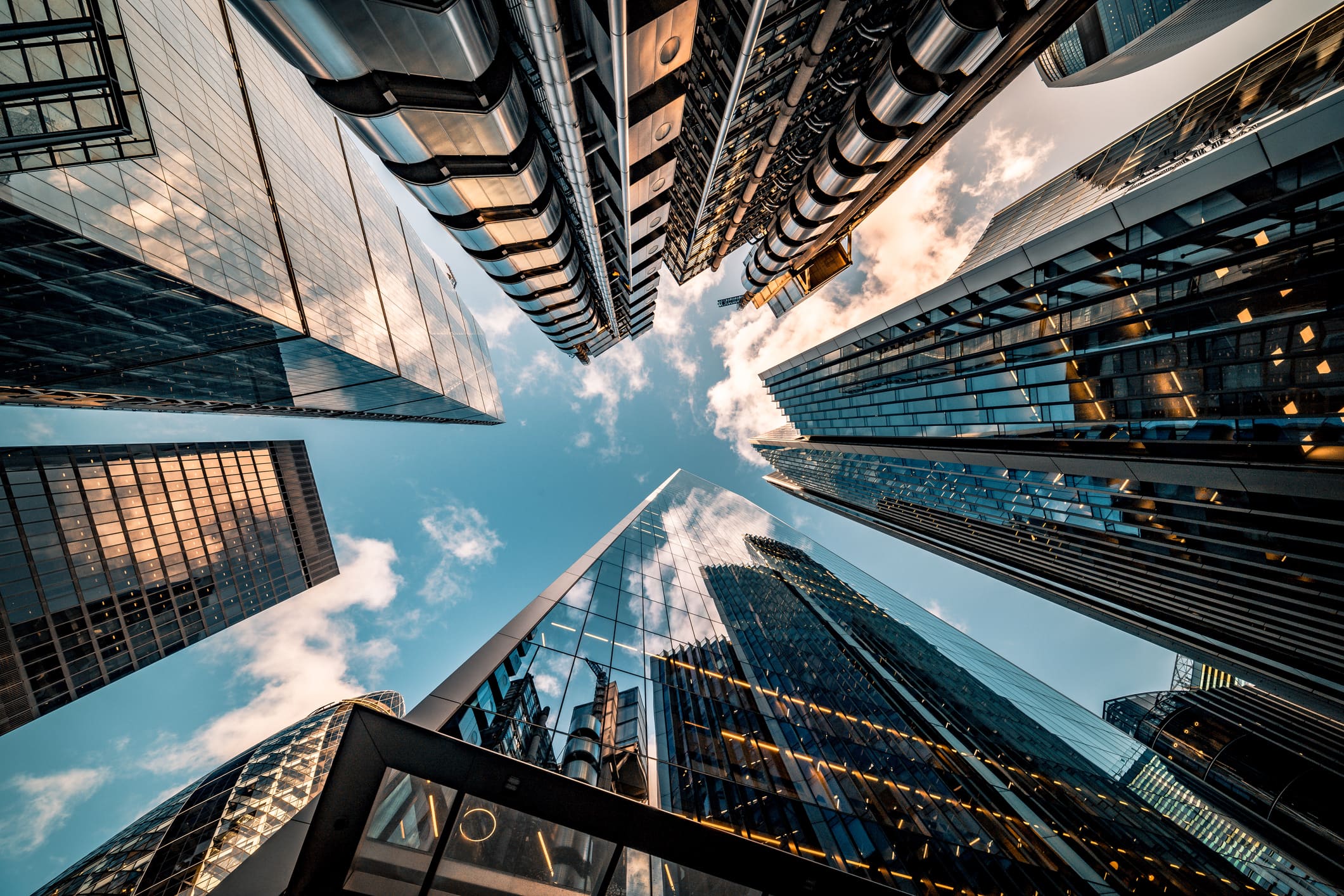 Britain requires banks to “ring-fence” the retail arms of their operations to shield them from any problems in their riskier, investment banking arms. Proprietary trading refers to banks buying and selling stocks, bonds and other assets on their own account rather than on behalf of a client.

“Over the last decade, UK banks have seen significant changes to the environment in which they operate, including the fallout from the COVID-19 pandemic, the UK’s exit from the EU, and wider changes in the UK financial sector,” the independent review said.

The review was called for by the finance ministry and the independent panel is chaired by City veteran Keith Skeoch.

Britain’s full departure from the European Union on Dec. 31 means it no longer has to comply with the bloc’s financial rules, freeing it up to tailor regulation to UK lenders.

“This review presents a unique opportunity to assess the observed impacts of the regulatory regimes, intended or otherwise, for financial stability, competition, competitiveness, and the balance between these in light of the changes in the UK financial sector and wider economy,” the review said.
#COVID-19  #Covid
Add Comment