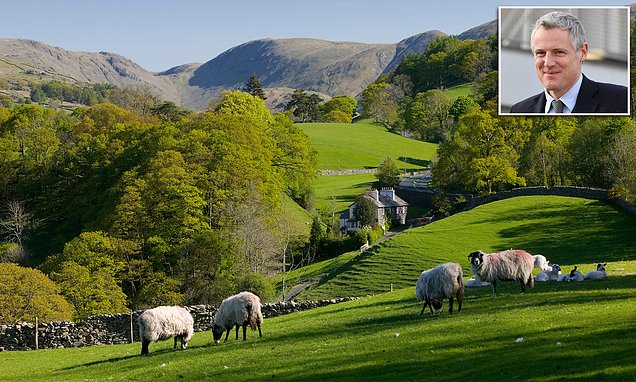 The UK's climate change advisory committee insists that tree cover must rise to 20 per cent so that the country can hit its legal pledge to achieve net zero greenhouse gas emissions by 2050.

The number of new trees planted across the UK per year is set to rise to 143 million by 2035 in a massive bid to meet climate targets.

The ambitious programme, easily the biggest in 50 years, will see a doubling of the planting of woodland to almost 80 million in the next four years.

Due to be published in the next two weeks, the plan will controversially turn swathes of farmland, areas of natural beauty and even national parks into forest.

The initial focus is cities and towns, with the Government today announcing an 'urban tree challenge fund' that will see 44,000 trees planted near schools, hospitals and in deprived areas, the Sunday Times reports.

He told the newspaper: 'The pandemic has shown just how important it is to experience nature in our daily lives.

'We need to do everything we can to protect and nurture the natural world around us, including the trees which line the streets and parks of our towns and cities.'

Woodland covers 13 per cent of the UK landmass, compared with 31 per cent in France and 30 per cent in Germany.

The Government's climate change advisory committee insists that tree cover must rise to 20 per cent so that the country can hit its legal pledge to achieve net zero greenhouse gas emissions by 2050. 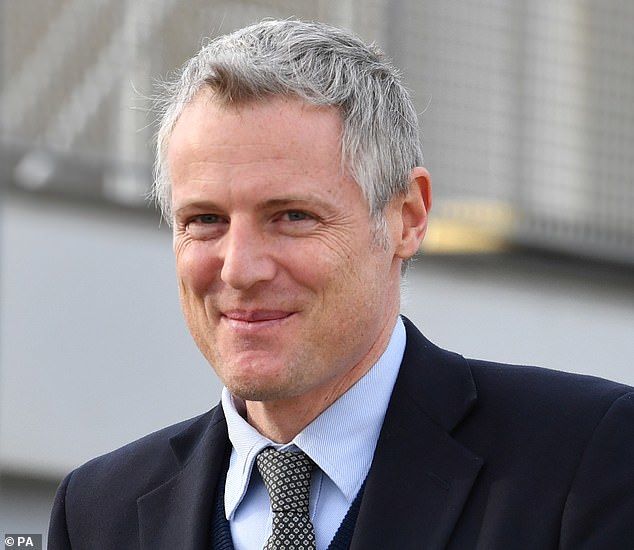 However, the body claims that a fifth of agricultural land will need to shift from food production to tree planting to realise this aim.

Sir William Worsley, chairman of the Forestry Commission, admitted that finding land to plant is a 'real challenge because we live in a small country'.

He added: 'We've got to find the right land. It's not the top of our moors, it's not on deep peatland. But there's a lot of poor sheep land on the sides of the valleys that could well be suitable for tree planting.'

But climate campaign group Friends of the Earth called on the Government to go further by pushing tree cover up to 26 per cent.

'With the scale of the climate crisis that we face the level of ambition needs to be much greater,' environmentalist Danny Gross said.