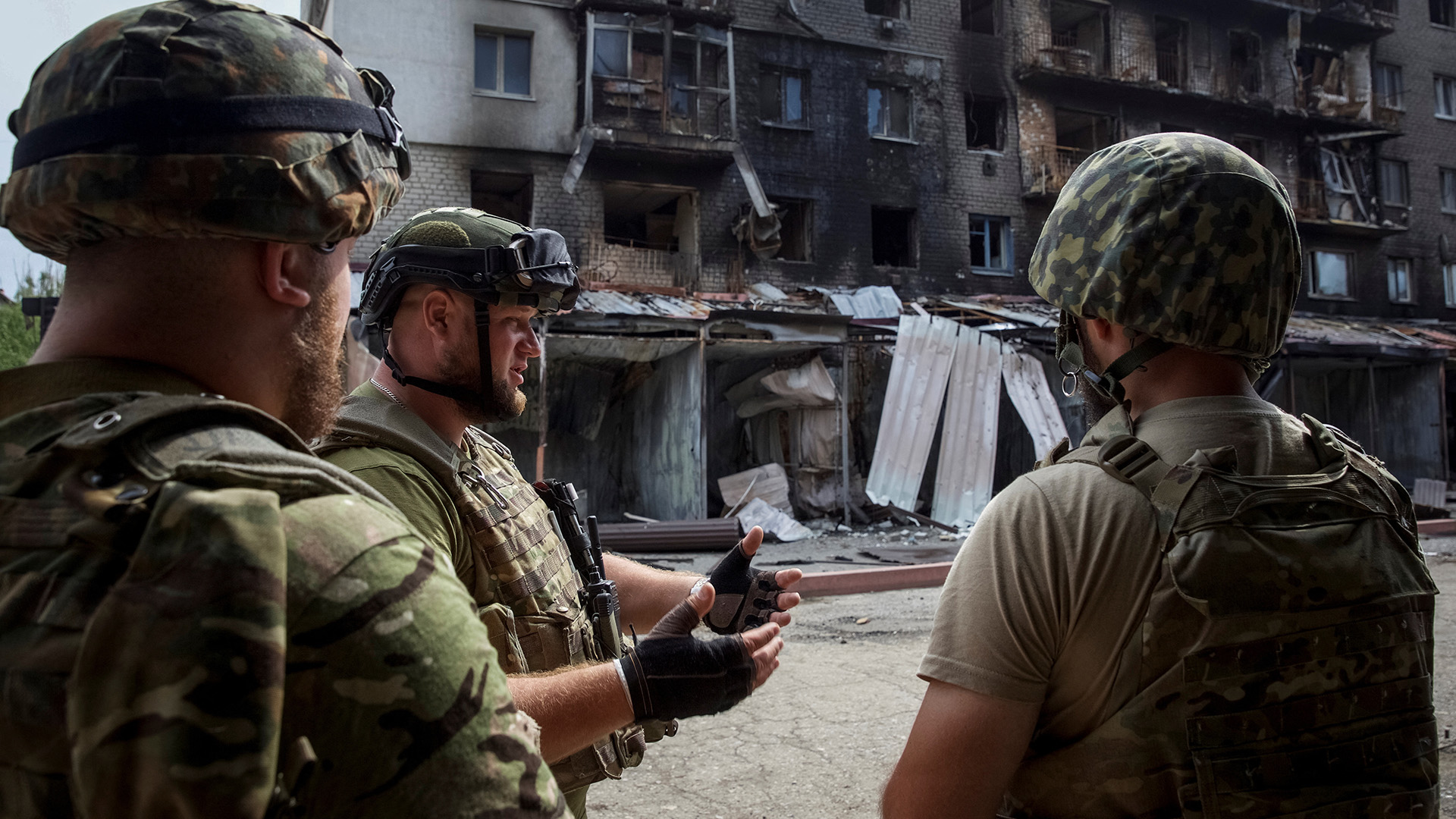 Brit troops must prepare to be sent to fight Russia, says top soldier

A TOP soldier has warned British troops to prepare for the possibility of being sent to fight Russia.

Warrant Officer Paul Carney told them to brace their loved ones for “new realities”. 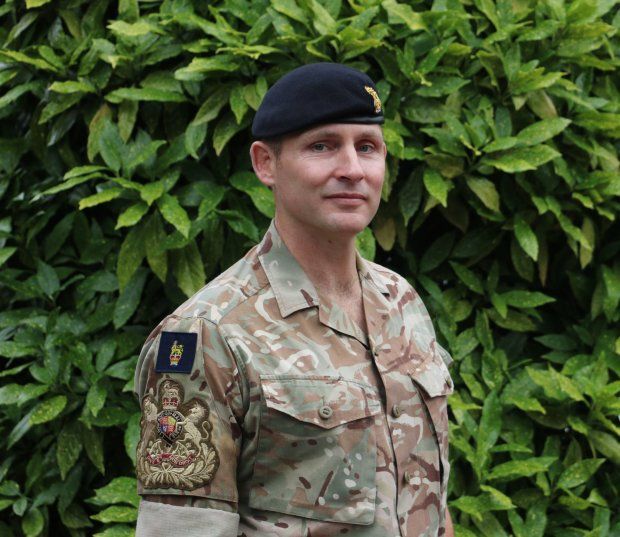 The Army’s most senior sergeant major said our military is “shaping itself to meet the threat from Russia’’ and “ready to counter any aggression”.

Warrant Officer Carney wrote in his monthly column in Soldier magazine: “It is important we prepare our loved ones and families who often have the hardest role in our absence.

“My ask is that you have discussions about a potential deployment with them now. Find contact numbers for support networks and relevant people who can help such as the unit welfare officer and padre.

“The world has changed and we must be prepared for new realities.” His warning marked six months since the invasion of Ukraine by tyrant Vladimir Putin’s cruel troops.

UK soldiers have been training Ukrainian forces in Britain and Royal Marines are stationed at our embassy in Kyiv. Millions of pounds worth of military aid such as anti-tank weapons have been sent to the country.

Meanwhile, Russia was blasted by a wave of Ukrainian strikes in occupied Crimea yesterday.

But Russians based in the peninsula fled in terror. 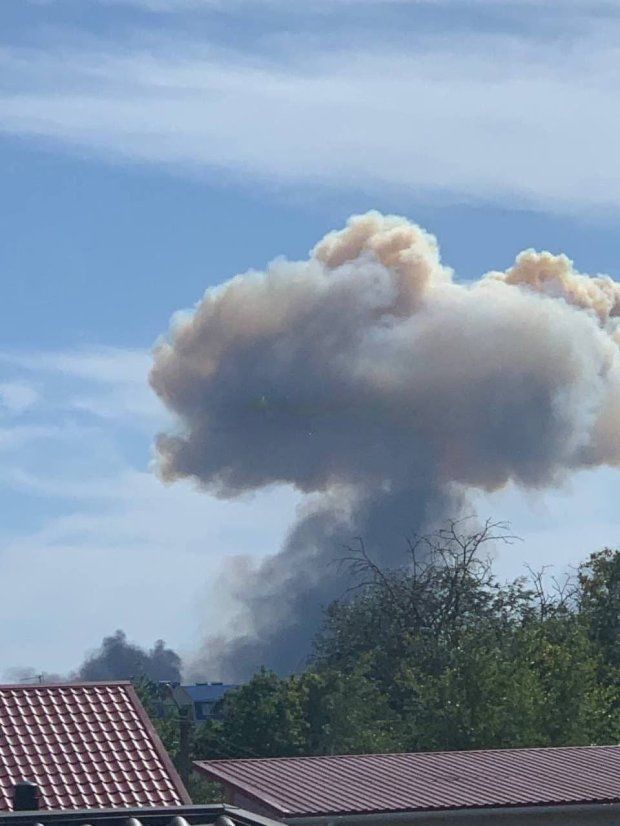