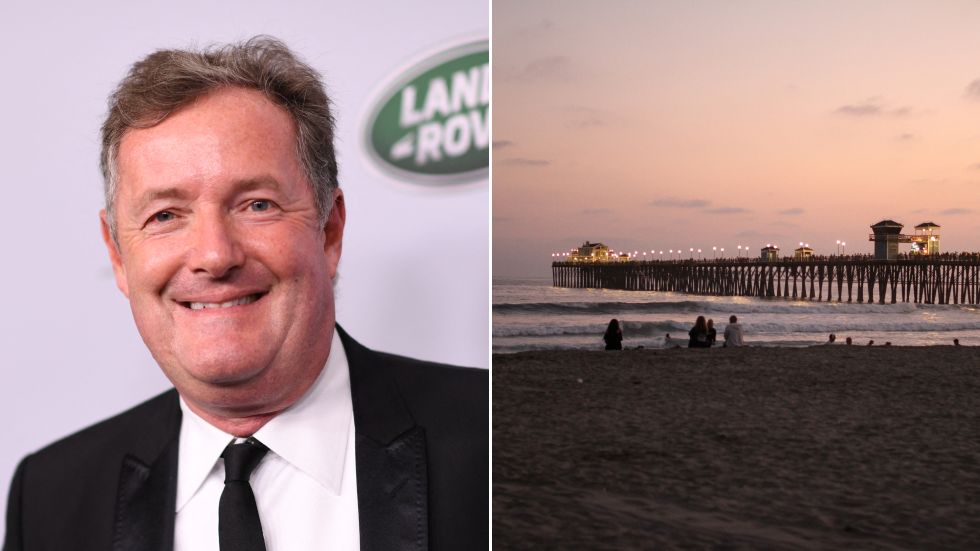 #BringBackPiers hashtag flooded with images of seaside piers, as Morgan doubles down on Meghan Markle comments

Following Piers Morgan’s departure from ITV’s Good Morning Britain this week, fans of the controversial television personality quickly called for his return. But their supportive hashtag was soon hijacked by the host’s critics.

“I love a good pier, it’s nice to see them getting some attention,” quipped one user, while another argued that the “country needs more piers.”

“We need to invest in our seasides people,”weighed in a man from Carlisle, Cumbria. “Bring back the joys of the piers.”

The tongue-in-cheek tweets were a response to the controversy surrounding Morgan’s sudden departure from GMB this week.

Morgan, who had co-hosted the show since 2015, abruptly exited on Tuesday after a major backlash over comments he made about Meghan Markle’s interview with Oprah Winfrey.

During the interview, Markle alleged that she had dealt with racism in the royal family and that her mental health suffered so much amid attacks from the press that she had experienced suicidal thoughts.

Morgan declared that he didn’t “believe a word” Markle said, leading broadcast regulator Ofcom to receive more than 41,000 complaints. On Tuesday, he stormed off the set when a colleague criticized his response to the interview.

Ever the controversialist, Morgan tweeted about his departure on Wednesday and doubled down on his comments about Markle. “I said I didn’t believe Meghan Markle in her Oprah interview. I’ve had time to reflect on this opinion, and I still don’t,” he tweeted. He added that freedom of speech is a hill he was “happy to die on.”

Morgan has frequently been at the centre of controversy, with much of his television and media fame coming from his highly publicized divisive and insensitive remarks.