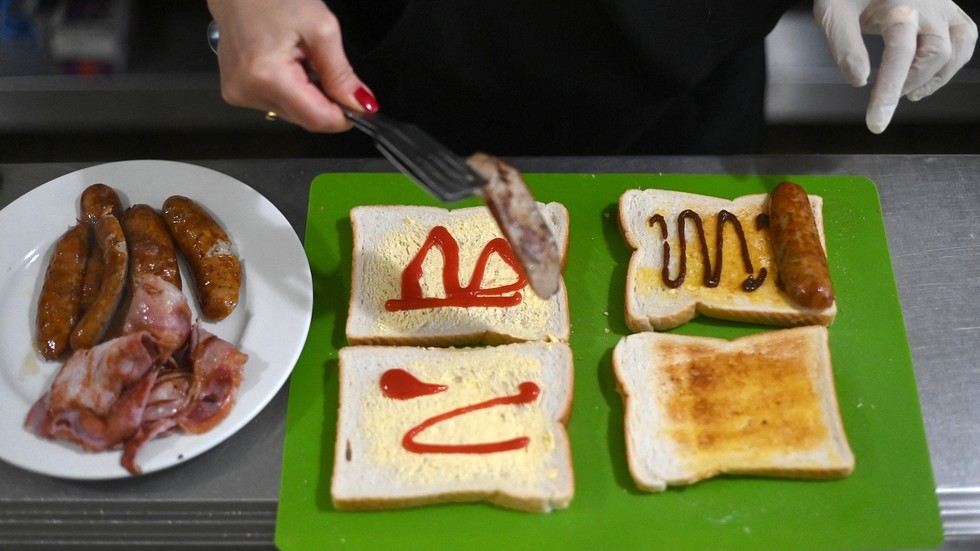 The EU does not generally permit imports of such products from non-member states and had given Northern Irish supermarkets a six-month grace period so they could find alternative meat suppliers.

On Wednesday, the EU accepted the request for the grace period to be extended by three months, after it was submitted by the UK government earlier this month.

This means chilled meats will be allowed to enter Northern Ireland from Britain from July 1 until September 30, 2021. The conditions attached include that these meat products must display UK labels, only be sold in supermarkets in Northern Ireland, and must be accompanied by the appropriate certification.

The UK’s Brexit minister David Frost welcomed the agreement as a “sensible extension” but said a “permanent solution” to Brexit-induced trade issues in Northern Ireland must be found.

“The chilled meats issue is only one of a very large number of problems with the way the Protocol is currently operating,” he said in a statement.

The extension was also warmly welcomed by EU Commission Vice President Maros Sefcovic, Frost’s European counterpart during recent negotiations to resolve the situation, who said he was “pleased”. He added that the EU remains “firm” on the full implementation of the Protocol, which has been a significant flashpoint between London and Brussels.

The Protocol was designed to protect the EU’s single market for goods, as well as the Good Friday Agreement to maintain peace in Northern Ireland and keep it part of the UK.

Unlike the neighbouring Republic of Ireland, Northern Ireland left the EU with the rest of the UK but is effectively still in the bloc’s single market.

Strict customs checks at the Northern Irish border were imposed under the Protocol, although the UK claimed that the EU was interpreting and enforcing the rules too literally. In response the British government unilaterally extended grace periods on some products earlier this year, a move that drew legal action from Brussels.

Other issues around the Protocol have persisted, but on Wednesday the EU announced what it called a “package of practical solutions” in addition to the breakthrough on chilled meats. These include that drivers from the UK will no longer need to show insurance green cards in the EU, changes to EU law so that medicines can be used in the UK, and a solution for the movement of guide dogs from Britain to Northern Ireland.
Add Comment