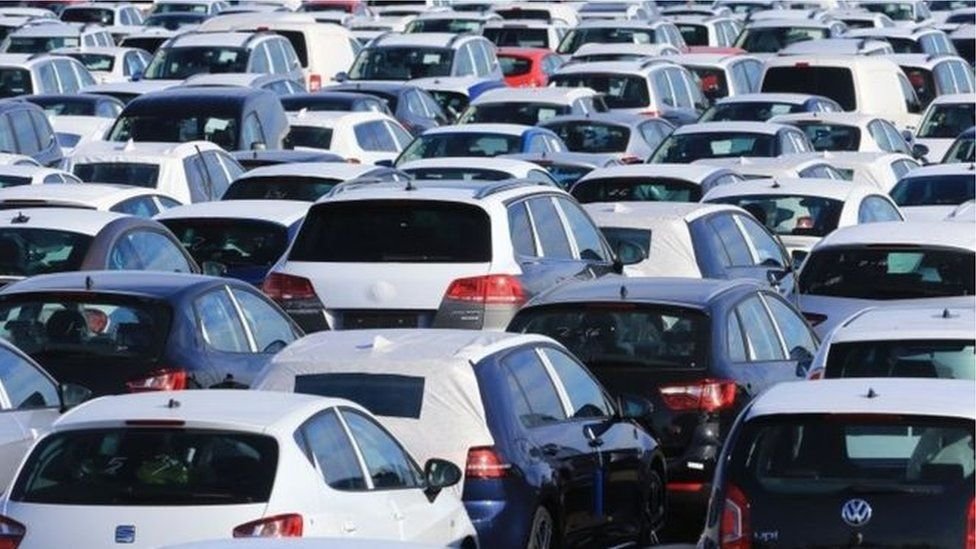 Brexit-related changes are set to make it more expensive for NI car dealers to source second-hand vehicles from GB.

Currently when dealers buy a vehicle in GB and then sell it in Northern Ireland, they only have to pay VAT on the profit.

But from January they will have to pay VAT on the full price they paid for the car in GB.

This will drastically reduce the profit margins on those vehicles or see price rises for consumers.

GB is a significant source of second-hand cars for NI either from auctions or cars coming off a lease.

From January many EU rules will apply on trade from GB to NI including what is known as the VAT margin scheme. 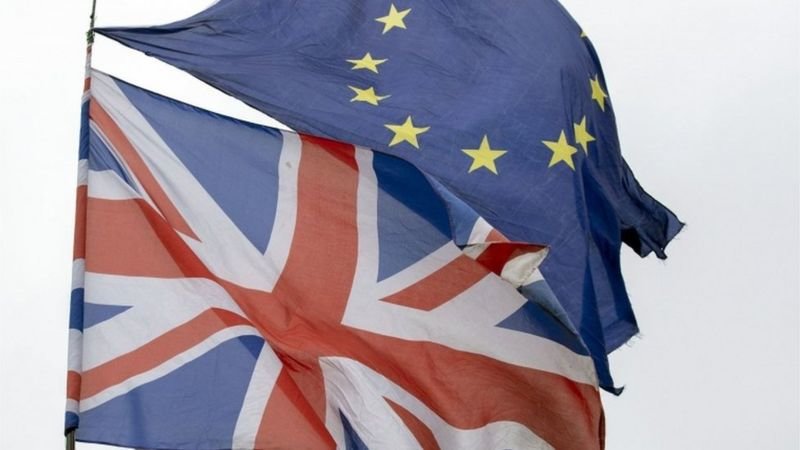 The margin scheme is the arrangement which allows VAT to be paid on the profit rather than the full price.
From 1 January NI will be part of the EU scheme rather than the UK one.

Official guidance from HMRC states: "In line with EU rules, margin schemes involving goods, such as the second-hand margin schemes, will not usually apply for sales in Northern Ireland where the stock is purchased in Great Britain.

It is understood the issue is being raised at the Joint Committee - the UK-EU body which is overseeing the NI part of the Brexit deal.

The EU would have to agree to set aside this provision of the deal if the new arrangement is not to begin in January.