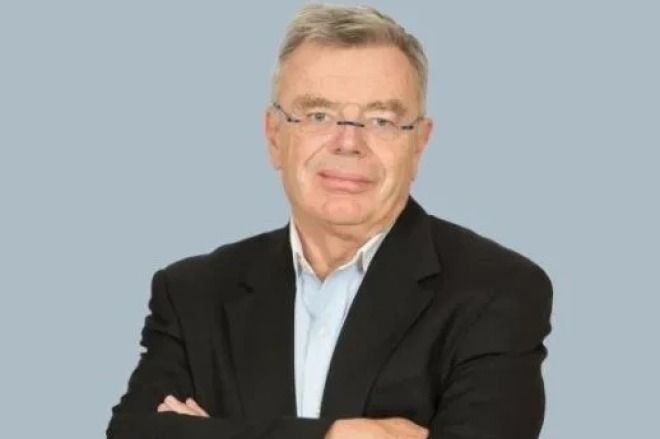 THE boss of a company behind the Passport Office phone line chaos enjoys a lavish lifestyle in sun-kissed Miami while earning £4.2million a year.

Teleperformance chief executive Daniel Julien lives in a luxurious beach mansion worth up to £14million — as thousands of British holidaymakers face the risk of ­cancelled holidays due to travel document delays.

The Paris-based firm, which handles the public helplines for the Passport Office, has been slammed for failing to answer calls and causing massive delays of up to five hours before picking up.

It has led to a huge backlog which has already resulted in ­cancelled holidays for some and uncertainty for others.

And The Sun on Sunday can reveal the firm bragged how UK Covid contracts helped it make £265million in the pandemic.

As well as its £22.8million passport deal, the company was awarded multi-million pound contracts for the widely- ­criticised and expensive NHS Test and Trace and Covid passports.

The company was this week told by the Home Office to hire more staff to help tackle the delays.

They said passport applicants needing help wait hours to get through — or repeatedly have calls cut off.

Those that do have their call answered say call centre staff are often unable to help, so they are promised return calls that take weeks to happen, if at all.

The source said: “Staff aren’t trained, are thrown in and make countless errors. It’s a mess and customers are suffering.”

Last year, Mr Julien, 69, was paid £4.2million and given 50,000 shares worth hundreds of thousands of pounds as part of an incentive benefit, according to Teleperformance records.

A spokesperson of Teleperformance UK: “We do not discuss any client specific matters but we can assure you that we are doing everything within our control and are 100% committed to providing a good service to our client and the citizens. We are also working closely with our client for additional steps during this period of unprecedented demand.” 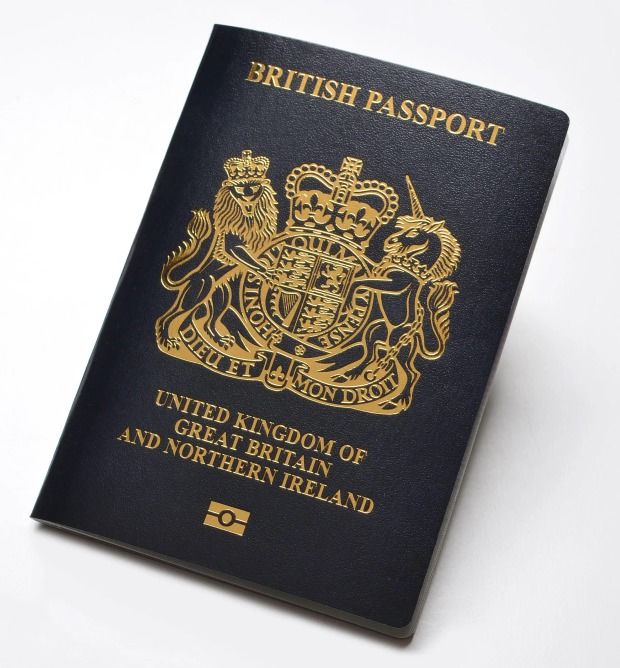