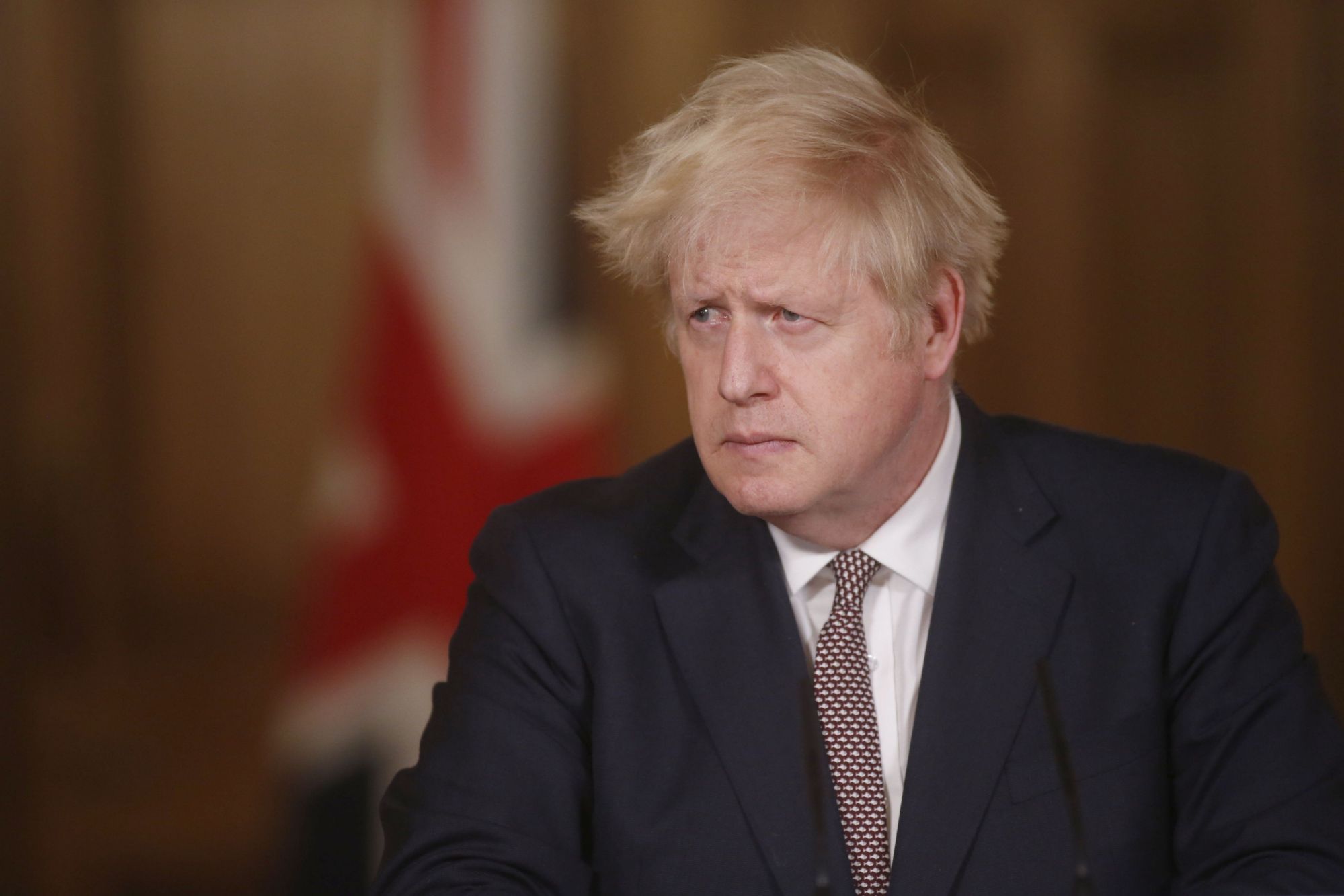 After his general election victory nearly a year ago, Boris Johnson said that he would unite the nation. Thanks to his new “tough tiers” Covid system, he appears to have done just that. But having learned their fate for this long winter ahead, plenty of people seemed united in their unhappiness with the tier they are in.
The shift from the pre-lockdown tier system to the current one certainly has been dramatic. Whereas in early November, just 15% of the country was in the old Tier 3, now a massive 98% of the nation is facing very similar restrictions (except they are in a “strengthened” Tier 2 or Tier 3). Forget “whackamole”, this is “whackanelephant”.

And judging by the deep unease expressed by many Tory MPs, Johnson has also managed to unite both his northern backbenchers furious that their months of pain will continue to the spring, and southern backbenchers furious that their leafy shires are mixed up with Covid hotspots. If Keir Starmer decided (and he won’t) to oppose the government in the vote next week, the Tory majority could easily be wiped.

One of the few areas that was moved out of the highest tier was Liverpool City Region, largely because it has seen a two thirds drop in cases (for Liverpool borough the drop is even more impressive, at three quarters). Yet other areas, such as those in the North East, complained bitterly that their recent falls in numbers weren’t enough to make a difference.

In the Commons, Matt Hancock made a clear contrast between Liverpool (he pointed out yesterday that mayor Joe Anderson texted him during a select committee meeting) and Andy Burnham’s greater Manchester. “Unfortunately, we did see the impact on the number of cases going up and continuing to go up in those areas where local leaders were not working alongside us,” Hancock said, in a less than veiled jibe at Burnham.

Boris Johnson in his No.10 press conference was less brutal, but when he praised Liverpool’s “strong local leadership” everyone knew who he wasn’t praising. For his part, the GM mayor said he accepted his region’s cases didn’t yet justify a Tier 2 move, but he was furious about the lack of extra cash support for the crippled hospitality industry.

Burnahm told TimesRadio tonight: “They’re trying to say that nobody should ever stand up for their area. And they don’t take too kindly to that. And if somebody does, they’ll sort of divide and rule and they’ll praise one area, Liverpool, and criticise us. The country shouldn’t be run like that, particularly not at a time like this.”

There is still much to do for Johnson and Hancock to win round MPs, many of whom are baffled as to why they have to wait until next week to see the cost-benefit analysis they were promised. It will only be next week that Tier 3 areas will learn how and whether they will get their own mass testing help, with the Army unable to supply all of them with the same numbers it did in Merseyside.

The next review of the tiers is due on December 16, although Hancock tried to placate some MPs by saying further reviews could take place weekly afterwards. That would theoretically give disappointed areas one last go on December 23 to get out of the higher tiers.

And it was on the issue of Christmas that both Johnson and chief medical officer Chris Whitty were most revealing today. The PM talked about “people’s strong desires to celebrate...which they’re frankly going to do anyway”, a telling remark about why he’s easing some rules. Meanwhile, Whitty’s tabloid story gift – kissing granny will kill her – laid bare the scientists’ fear that the festive season carries real risks. ‌

The tougher tiers do indeed seem designed to buy some more time to allow a slight easing at Christmas, and many will hope common sense prevails. Yet Johnson’s worry will be that he will get the blame, not the public, if there is indeed a third wave. Perhaps that’s why he raised the spectre for the first time of a third national lockdown in January.‌

Then again, an increasing number of MPs and the public may think that Whitty’s advice tonight (“dont do stupid things, don’t do unncessary things because the rules say you can”) applies to their own prime minister’s handling of the entire pandemic.
#Covid  #Boris Johnson
Add Comment