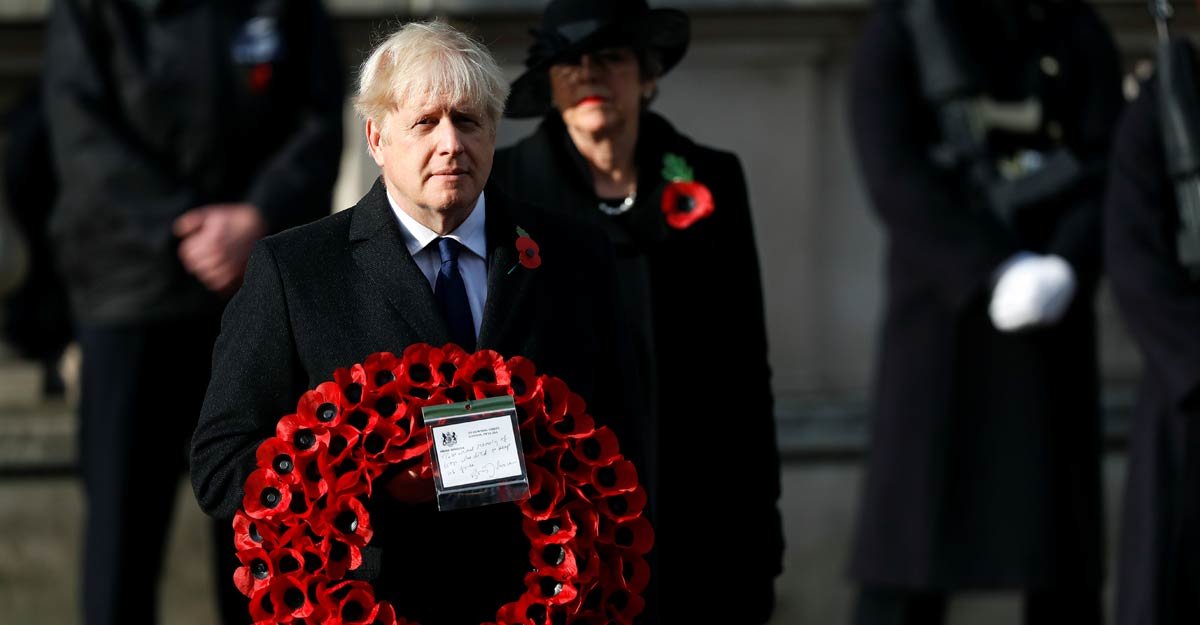 “In every theatre of the Second World War, volunteers from India, Africa and the Caribbean made an immense contribution to victory,” said Johnson, in a statement to coincide with the annual Armistice Day commemoration this week for war martyrs.

“When Britain embarked on the liberation of South-East Asia, assembling nearly a million troops in the 14th Army, the great majority of the soldiers in this magnificent unit came from India and Africa. Volunteers from as far away as Sierra Leone and Nigeria helped to release Myanmar from Japanese occupation,” the UK prime minister noted.

“All of these courageous people chose to fight for freedom under the British flag. Their service helped to defeat a terrible evil and allow millions to live in peace and prosperity,” he said.

The Remember Together campaign, a joint initiative by the Royal British Legion and British Future as part of the Together Coalition, has been campaigning for greater efforts to commemorate, teach and document the service of soldiers from Commonwealth nations in the Second World War.

The Remember Together initiative seeks to address that imbalance, ensuring that the service and sacrifice of all those who fought are commemorated and helping to make remembrance feel relevant and inclusive to people of all creeds and colours in Britain today,” the campaign said in a statement.

The Opposition Labour Party Leader, Sir Keir Starmer, also commended the bravery of the Indian troops ahead of Armistice Day, which is commemorated annually on November 11 – the date in 1918 which marked the end of the First World War.

“We will never forget the bravery of the 1.5 million Indian soldiers that fought in the British Army in the trenches of World War I, or the allies we stood shoulder to shoulder with in the face of fascism in World War II. When we remember, we remember those of every creed and colour who gave their today in order that we could all have tomorrow,” he said.

“While this year’s remembrance may look different, Britain will still honour all those who have fought for our country – from every village, every town and every city. But, thanks to the efforts of Remember Together, we will also remember that we have never stood alone,” he said.

As part of the transformed commemorations this year, the UK-based Commonwealth War Graves Commission (CWGC) is also calling on Indians to join a global virtual Remembrance ceremony to honour soldiers killed in the World Wars by naming a star in remembrance of someone and looking up into the night sky at 7 pm on November 11 to remember Indian servicemen and women.

Through a virtual experience on the CWGC website, making use of the Commission’s existing extensive records and search facility, the worldwide public will be able to name stars after any one of the 1.7 million Commonwealth war dead in the CWGC’s care.
#Boris Johnson
Add Comment