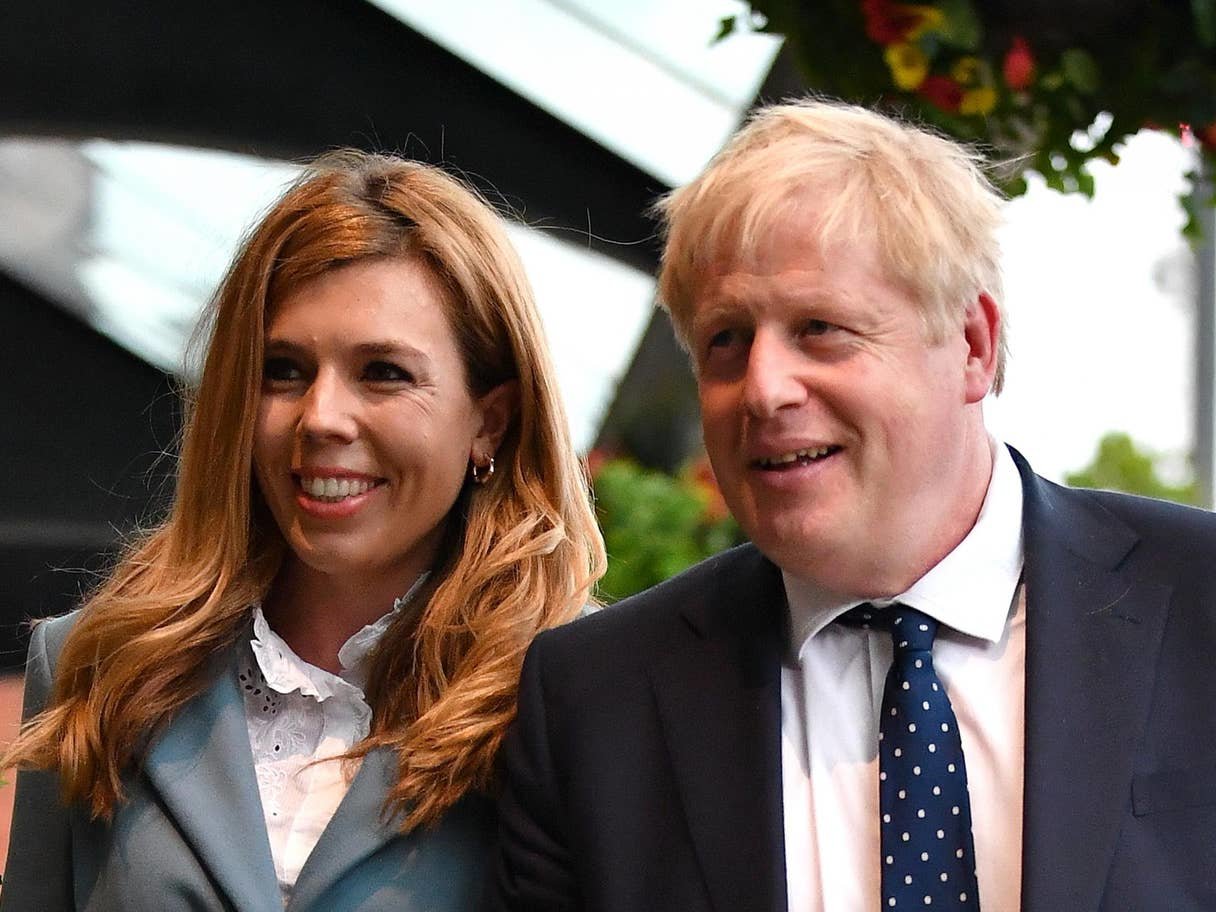 Destruction of email and phone records from time as mayor of London ‘may have prevented IOPC from reviewing relevant evidence’
Evidence required to establish whether Boris Johnson may have committed misconduct in public office had been deleted, a watchdog has said.

The Independent Office for Police Conduct (IOPC) examined the prime minister’s dealings with businesswoman Jennifer Arcuri, and whether her company benefited financially from their relationship.

The allegations related to events and trade missions between 2013 and 2015, during Mr Johnson’s time as mayor of London.

But IOPC investigators said they were unable to access “evidence from any email accounts, computer drives, or digital devices used by Mr Johnson and his appointees” at the time.

The watchdog was also unable to determine the nature of his relationship with Ms Arcuri but said it received evidence suggesting they may have been sexually involved sometime between 2014 and 2016.

“Ms Arcuri's press interviews have been ambiguous on this point and it was deemed unnecessary and inappropriate to ask Mr Johnson at this stage of the process,” said a report published on Thursday.

“Mr Johnson has not publicly accepted there was a sexual relationship with Ms Arcuri, nor has he expressly denied that there was one.”

At the time, he was married to Marina Wheeler - who he has four children with - but the couple have since divorced and the prime minister is engaged to Carrie Symonds.

The report concluded that “evidence and information that the IOPC believes would have been relevant to the review has either never existed or has been deleted”.

“The material stored in digital devices, email accounts and computer drives belonging to the mayor and his appointees was deleted when he left office in 2016,” it added.

“The requirement in the Greater London Authority (GLA) Records Management Guidance for any material concerning GLA business (which includes sponsorship and trade missions) to be transferred to executive officers prior to deletion appears not to have been followed.”

The report said there was no record of the rationale for accepting Ms Arcuri’s attendance on trade missions, of sponsorship applications or the decision to pay her lnnotech company almost £24,000.

It added: “Mr Johnson's solicitors have said he has no relevant documents in his custody or control, and Ms Arcuri has said that she deleted any relevant email correspondence.”

The IOPC said the failure to ensure GLA records were transferred from Mr Johnson and his appointees' accounts to executive officers “may have prevented the review from reviewing relevant evidence”.

The authority’s chief officer told the IOPC that email and computer drives of departing staff, including a mayor and their appointees, are “promptly deleted” as a matter of course, and that mobile phones and laptops are returned and wiped for re-use.

The GLA’s own guidance says departing mayors should arrange for records to be preserved but “there is no evidence that Mr Johnson and his outgoing appointees transferred any records to executive officers at the end of the mayoral term in 2016, nor that they were reminded of their obligation to do so before they left”.

The IOPC called for the “matter of concern” to be addressed with a full audit of the GLA’s information retention policies.

Its report detailed months of efforts to access evidence but concluded that there were no further “reasonable and proportionate steps that can be taken by this review or by any future criminal investigations which could result in the recovery of more material”.

The IOPC concluded that there was only evidence supporting reasonable suspicion that Mr Johnson committed misconduct in public office in relation to one of six allegations.

It related to a 2015 trade mission in New York, which Ms Arcuri was permitted to attend despite the fact her company was not eligible to participate.

The report said it “occurred after the time when we have evidence suggesting that there may have been an intimate/sexual relationship between Ms Arcuri and Mr Johnson”.

The only written record that he was asked about her attendance is a single email, and an interview with an official who recalled Mr Johnson being told verbally at the time.

A letter from Mr Johnson's solicitor said: “If and when Ms Arcuri did attend any such events, our client was not previously expecting her to attend.”

After conducting interviews, taking statements and reviewing more than 900 documents reviewed, including eight years of relevant emails from other sources, the IOPC concluded that a criminal investigation could not be launched.

“We found no evidence to indicate that Mr Johnson influenced the payment of any sponsorship monies to Ms Arcuri or that he influenced or played an active part in securing her participation in trade missions,” he added.

The matter was considered by the IOPC because as mayor of London, Mr Johnson was also the equivalent of a police and crime commissioner during the period concerned.

A separate probe by the GLA oversight committee into whether he violated its code of conduct is underway.

Chair Len Duvall said: “Everyone who holds public office whether you’re the mayor of London, or indeed the prime minister, is expected to adhere to the principles of public life – including integrity, selflessness, openness and honesty, to name a few.

“Our investigation will consider whether Boris Johnson conducted himself in a way that’s expected from anyone in that position. It’s important we get those answers.”
Add Comment