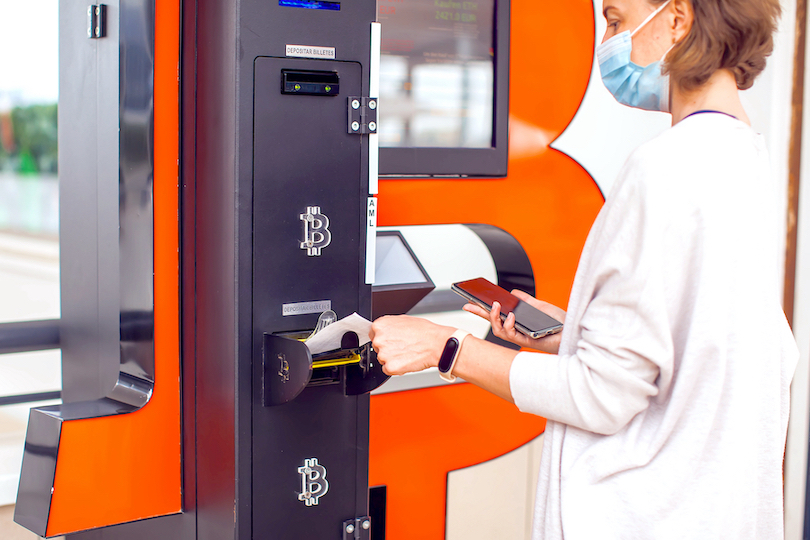 Operators of bitcoin ATMs across the US have formed a coalition to bolster compliance standards to prevent cryptocurrency-related crimes.
The Cryptocurrency Compliance Cooperative comprises 15 initial members whose mission, according to the statement, is to create a safer environment for all consumers and legitimize the cash-to-cryptocurrency industry.

The coalition said being a member involves meeting on a minimum quarterly basis to keep each other updated regulations, standards, and research, and to share best practices.

“The nefarious use cases plaguing this industry are well documented by several law enforcement agencies, and include fraud, elder abuse, and drug and human trafficking,” Seth Sattler, director of compliance at DigitalMint, one of the members, said in a statement.

Only a small number of bitcoin ATM operators go beyond the know your customer and anti-money laundering protocols, Sattler added, allowing instances when transactions are completely anonymous.

KYC is a set of standards put in place, especially by traditional banking services, that are meant to protect institutions from fraud, money laundering, and terrorist financing.

KYC asks for a customer’s identity and the reason behind the transaction, among others. These, however, have been more challenging to implement in the cryptocurrency space where anonymity thrives.

A recent study showed 75% of the bitcoin ATM operators with kiosks in New Jersey allowed certain transactions to take place without requiring the customer to provide any information outside of a cellphone number, according to an independent report by the state’s Commission of Investigation.

Over half of these operators allowed transactions up to $900 with just a cellphone number to occur, the study found. Some even use prepaid cellphones, typically called burner phones, that are disposed of after a transaction.
Add Comment