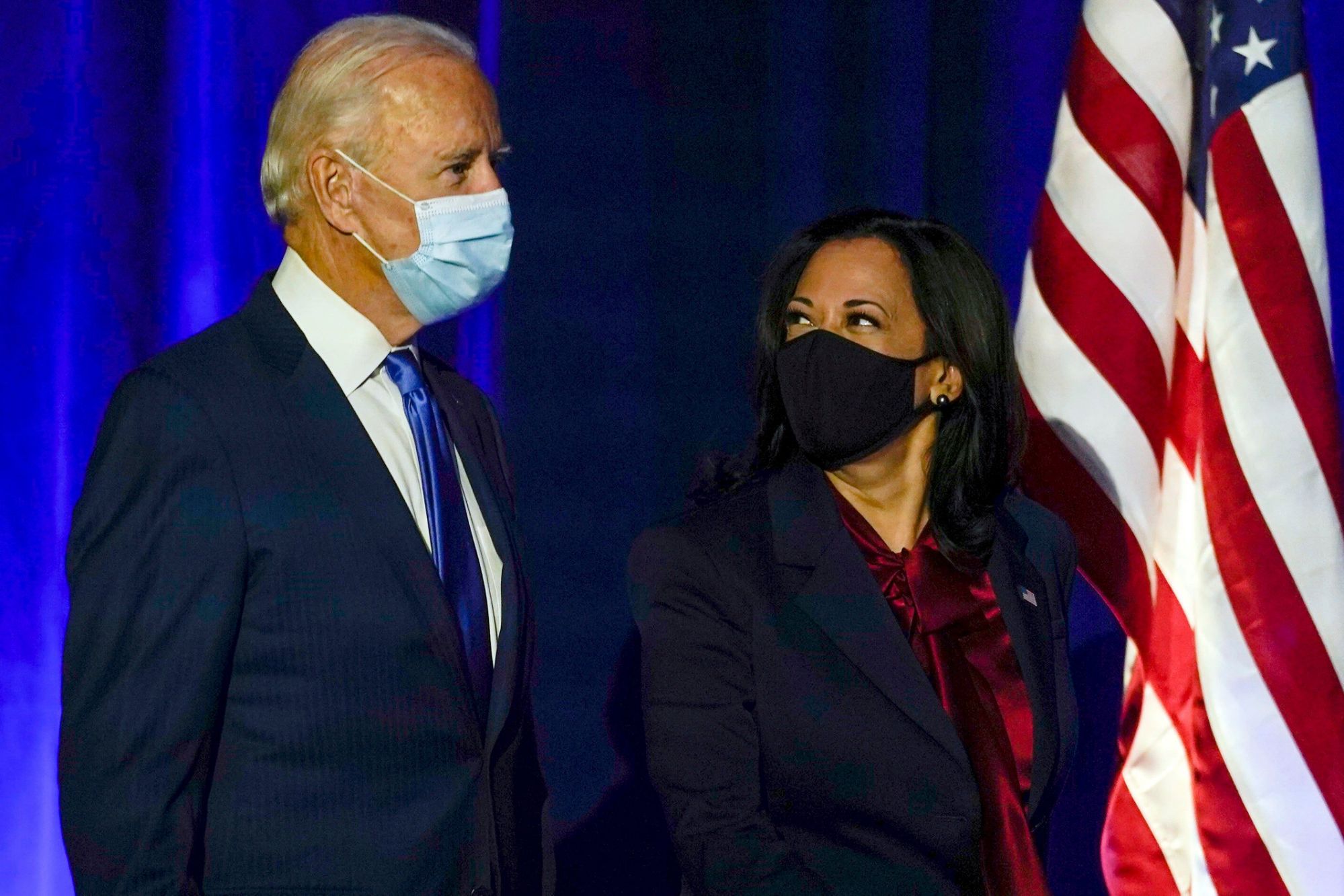 Two of the frontrunners for press secretary in the Biden administration are reportedly black women. If either is selected, they would be the first black woman to occupy the White House press podium, one of the most visible jobs in the administration.

It would be another historic first for an administration with the first Black, woman, and Asian-American vice president.

Two former campaign advisers, Karine Jean-Pierre and Symone Sanders, are reportedly among the top choices. Both have experience working with the leaders of the administration, as well as in the media.

Ms Jean-Pierre was chief of staff to vice-president elect Kamala Harris, a political analyst for NBC and MSNBC, and a former communications official at MoveOn.org and the American Civil Liberties Union.

Before joining the Biden campaign, Ms Sanders previously served as press secretary for the 2016 Bernie Sanders presidential campaign, and was a CNN contributor.

The Biden campaign has pledged to put together an administration that reflects America’s diversity, and activists welcomed the potential press secretary choices, though a final announcement on filling the role isn’t expected until after this week.

"I think both Symone and Karine would be amazing press secretaries," said Aimee Allison, president of She The People, which works to increase the political power of women of color, told Newsweek. "Unlike in 2016, there is broad acknowledgement that Black women had a broad and central role in delivering the White House and we're the trusted voices."

Mr Biden has said he’ll bring back the daily White House press briefing, which the Trump administration eliminated. His transition team gave a potential view of how diverse a Biden administration might be, with 52 percent women and 46 percent people of colour on staff.

Still, despite the push to hire a diverse slate of officials, progressives have argued the Biden administration risks filling his team with too many Washington insiders and corporate executives.