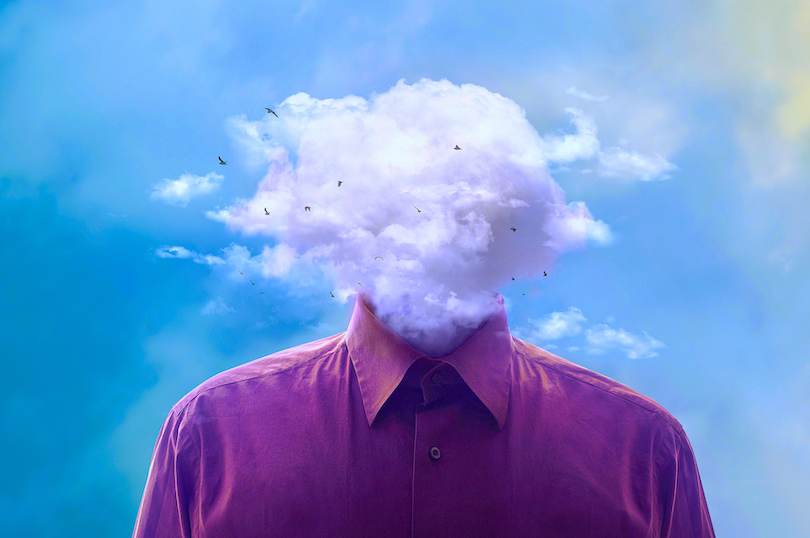 Beneficial Owner Not Found: Are EU Public Registers in Place and Really Public?

That anonymous shell companies are the vehicle of choice for the corrupt and criminals is no longer a secret. New cases of cross-border corruption and money laundering are reported almost on a weekly basis, where perpetrators often hide behind secretive corporate structures.

The European Union has been lauded for its progress in curbing the abuse of anonymous companies, and rightly so. The bloc was among the first to take serious steps aimed at improving beneficial ownership transparency.

Most notably, in 2015, the 4th EU Anti-Money Laundering Directive (AMLD) required countries to establish beneficial ownership registers. In 2018, in response to scandals such as the Panama Papers and Paradise Papers, the EU approved the 5th EU AMLD, which contained further measures for enhancing the ability of competent authorities – both inside and outside the EU – to detect and investigate money laundering and financial crime.

The 5th EU AMLD, however, does more than that. Recognising that transparency can be a powerful deterrent, it also sets measures for preventing money laundering and financial crimes. What is more, acknowledging the importance of public scrutiny of company and beneficial ownership data to preserving trust in the integrity of business transactions and of the financial system, it requires countries to open up their beneficial ownership registers to all members of the public.

Who complied, and who didn’t?

Three years after the directive’s adoption and more than a year after the deadline for transposing key measures at the national level, Transparency International has taken stock of whether countries across the EU have implemented measures to improve transparency in company ownership.

Non-compliance with EU rules becomes much greater, however, if we look at whether EU countries have established public beneficial ownership registers. Six countries – Cyprus, Czech Republic, Finland, Greece, Romania and Spain – have failed to comply with the deadline and have not yet opened up their registers to the public. In most of these countries, access to the data can still be granted to the media or civil society, if they prove they have a legitimate interest.

Beneficial ownership registers across the EU

Accessible – but not really

Despite EU provisions that stress the importance of granting access to beneficial ownership information to both domestic and foreign competent authorities, as well as members of the public, what we find is that access may be restricted – even in countries that have public central registers in place.

Several countries have set up complex registration systems that often require a digital identification document – from that country or another EU country on its list of countries with an approved electronic identification system. In reality, these registration requirements are creating geographic access restrictions, in clear breach of EU rules, limiting the ability of foreign authorities as well as the public to seek and receive information on real company ownership.

For example, in Belgium, access to the register is limited only to Belgian citizens or foreign citizens who possess a Belgian tax identification number.

Other restrictions include, for example, requiring the exact spelling of the name of the company as entered in the register like in Sweden, the company’s tax identification number in Poland or the beneficial owner’s personal identification number in Malta, Poland and also in Sweden. In Bulgaria, it is possible to search by company and beneficial owner by only in Cyrilic.

Only in Denmark and Latvia the information in the register is available as structured data and in a machine-readable format, allowing the public to download the whole dataset.

All in all, more than a year after the EU AMLD transposition deadline, nine EU countries still do not have public beneficial ownership registers in place. Others impose geographic access restrictions, in clear breach of EU rules. Most EU countries have introduced barriers such as paywalls and which, although legal, restricts access and usability of the data.

Next, all EU member states should ensure that the spirit of the EU directive has been respected. The first step to ensure the quality of the register is to collect and make available all key information to identify a beneficial owner and understand their relationship with the legal entity. This information should then be easily accessible. The easier it is for users to search on the register, analyse connections and cross-check the data with other relevant information, the more likely it is that authorities and other actors can identify red flags and potential wrongdoing.

The European Commission itself has a significant opportunity to address these glaring shortcomings in the member states’ transposition of the directive. As part of the forthcoming anti-money laundering rulebook, the Commission should propose a set of guidelines to improve the availability of beneficial ownership data as well as to facilitate the interconnectivity of registers across the EU.

Unless these issues are addressed across the board, authorities and independent actors in the EU and beyond will continue facing difficulties in identifying the real individuals behind the companies that are used and abused to commit financial crimes – which means there’s no stopping the flows of dirty money in the EU.