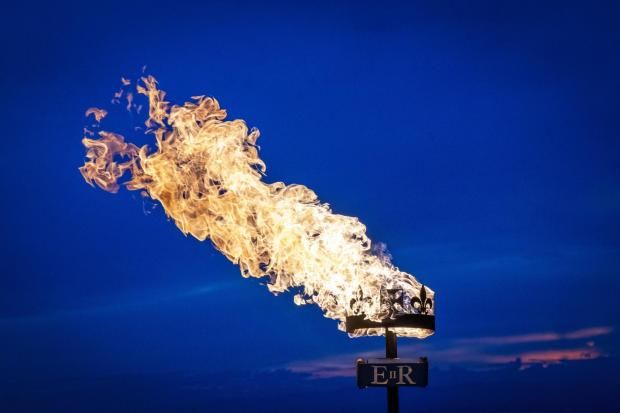 Beacons lit up across the globe for Queen's Jubilee

More than 3,500 beacons were lit in the UK and Commonwealth nations.

More than 3,500 beacons were lit up around the world to mark the Queen's Platinum Jubilee.

The Queen began the ceremony by touching a globe representing the Commonwealth nations, symbolically sending a chain of lights from Windsor Castle to Buckingham Palace.

Although the monarch attended the lighting ceremony, she will not attend Friday's Jubilee service at St Paul's Cathedral after experiencing discomfort while watching an earlier parade at Buckingham Palace.