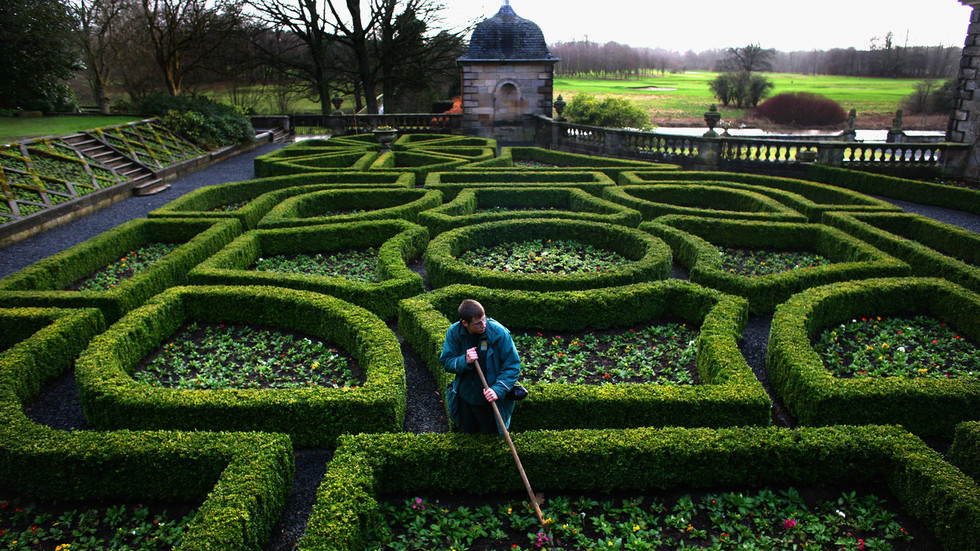 BBC presenter and botanist James Wong has been mocked online after going on a wild Saturday Twitter rant accusing “gardening culture” in the UK of being racist.

Wong – who has presented several BBC shows, including Countryfile, and serves as an ambassador for London’s Kew Gardens – made the bizarre claim in a series of Twitter posts.

Replying to another tweet that claimed gardens are not allowed “political agency” because they’ll “reveal uncomfortable politics of individual ownership” and “spatial inequity,” Wong wrote, “Absolutely U.K. gardening culture has racism baked into its DNA. It’s so integral that when you point out it’s existence, people assume you are against gardening, not racism.”

Some examples of the “racism” in the gardening world that Wong listed include the alleged “fetishization” of the words “heritage” and “native,” and an instance of him once being told by critics that a planting concept he developed “didn’t fit the area.”

Wong argued that the complaint was based on “unconscious ideas of what and who does and does not ‘belong’ in the U.K.”

“This is the kind of exhausting shit you have to go through everyday if you work in U.K. horticulture,” he declared.

“Gardening is cancelled, if you grow carrots in your garden, you’re a massive racist,” joked one user, while another commented, "I feel really sorry for people who really are victims of racism when I see tweets like this...The concept of racism is becoming debased through trivial overuse.”

Wong is no stranger to making similar comments about the gardening scene in his regular columns in The Guardian. In June, Wong wrote about “horticulture’s race problem,” claiming that even “in the garden, there’s bigotry to be found.”
Add Comment