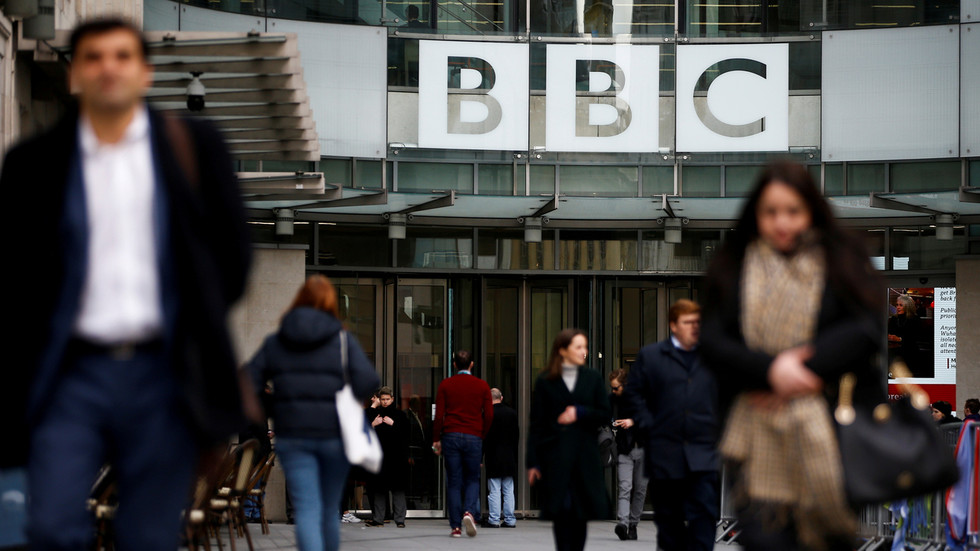 A controversial new hire at the BBC has reignited discussion about the outlet’s political neutrality, while also prompting allegations that the British government has too much influence over the public broadcaster.

Reports emerged last week revealing that Jess Brammar, former editor-in-chief of Huffpost UK, had been tapped by the BBC to serve as its executive news editor. Her appointment was scrutinized in a piece published by the Mail on Sunday, which pointed to the “left-winger’s” previous criticisms of Brexit and Prime Minister Boris Johnson.

The article claimed that Robbie Gibb, a member of the BBC board, warned that Brammar’s appointment would shatter the government’s “fragile trust in the BBC.”

The report led to accusations from both sides of the political divide: conservatives claimed that Brammar’s new job was further proof of the BBC’s left-wing bias, while critics of the Tory government alleged that Johnson was attempting to influence the public broadcaster’s hiring decisions.

In a tweet, Goodall lashed out at the “unhinged” and “simply misogynistic” attacks on Brammer published in the Mail.

But the tweet was quickly scrubbed. According to Goodall, he had been asked by the BBC to delete the commentary, apparently because it concerned an “internal matter.”

The Daily Mail responded by provocatively claiming that Goodall had been “silenced” by the BBC for “sticking up” for his “new anti-Brexit boss.”

The scandal continues to divide pundits. Emily Bell, a professor at Columbia Journalism School, argued that the episode revealed how Downing Street uses “friends” on the BBC board to “de facto dictate” appointments to the BBC.

Others said the saga was a clear example of “media censorship in Britain.”

But critics of Brammar’s appointment have continued to highlight the BBC’s alleged left-wing bias.

Meanwhile, in recent tweets, Goodall has criticised the government for not being more forthcoming with the media regarding the fallout from the deteriorating security situation in Afghanistan. But his complaint has elicited shrugs from those who argue that the BBC has only itself to blame for “pandering” to Downing Street.

The BBC has long faced accusations of political bias. In June, Newsnight presenter Emily Maitlis was found in violation of impartiality rules after she shared a tweet critical of the government’s handling of the Covid-19 crisis. In recent months, some of the outlet’s new hires have faced scrutiny for their alleged left-wing leanings.