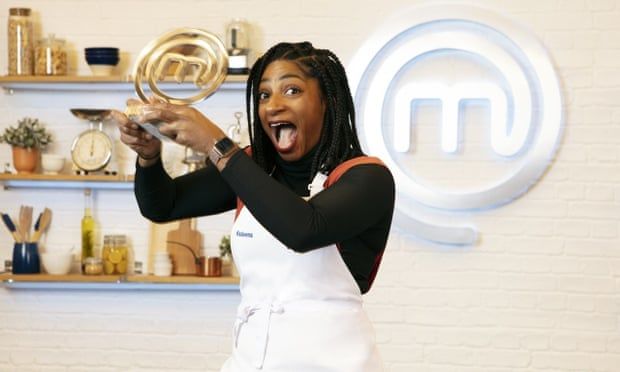 BBC MasterChef production to move to Birmingham from 2024

Show will be made at new studios founded by Peaky Blinders creator Steven Knight as part of six-year deal
Production of the BBC’s MasterChef will be moved to Birmingham from 2024, the first time the show will be made outside London in more than 20 years.

The series will be made at the new Digbeth Loc studios founded by the Peaky Blinders creator, Steven Knight as part of a six-year deal.

The BBC director general, Tim Davie, said: “This is great news for Birmingham and the BBC. We said we would create jobs and investment, bringing decision-making and productions to the West Midlands as part of our ‘Across the UK’ plans. Moving one of our biggest programme brands shows we are making that a reality.”

Last year, the BBC pledged to increase the proportion of its television budget spent outside London from 50% to 60% by 2028, and said it would relocate 400 jobs outside the capital.

MasterChef is one of the BBC’s most prominent shows and its highest rating cookery format over the past five years.

The six-year deal also means spinoff shows including MasterChef: The Professionals, Celebrity MasterChef and the recently announced Young MasterChef for BBC Three, as well as any festive editions, will be made in Birmingham.

“I am genuinely thrilled that MasterChef is coming to Birmingham,” Knight said. “We will work hard to ensure that this internationally renowned TV institution instantly feels at home in our creative environment, and we look forward to welcoming many more blue chip brands into our rapidly expanding media neighbourhood.”

Andy Street, the mayor of the West Midlands, said the announcement was a “real vote of confidence, and the first major step of this new renewed commitment to the region by the BBC”.

The success of Peaky Blinders has led to a record number of tourists heading to Birmingham in recent years and Knight’s new film and TV production studio, which is to be unveiled on Friday, will be where the movie version is made.

The studio is a few hundred yards from where the first recorded attack by the real “peaky blinders” took place on 23 March 1890.

Birmingham is becoming an increasingly popular filming location for Hollywood films. Tom Cruise filmed scenes for the latest Mission Impossible there last year and Steven Spielberg used the region for parts of his sci-fi adventure Ready Player One.
Add Comment