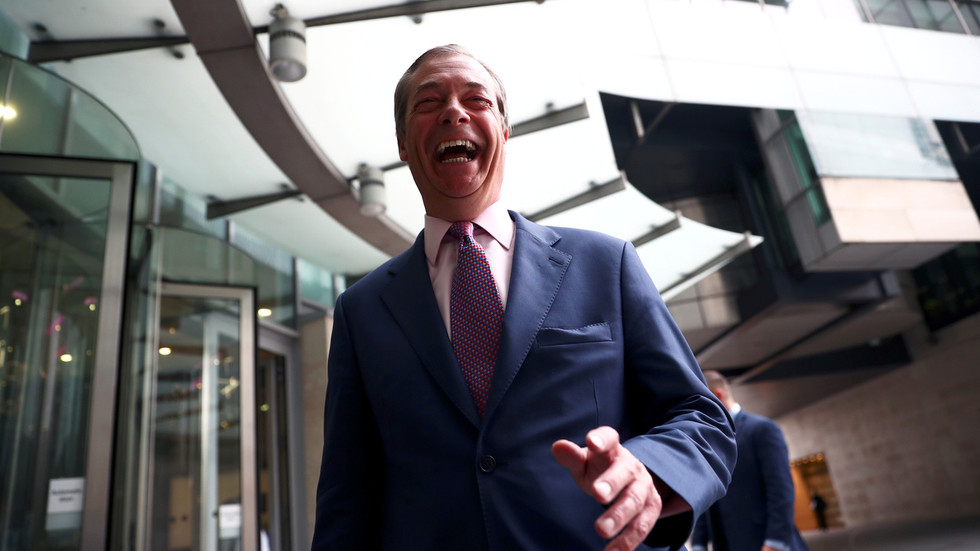 With Britain and the EU at last agreeing post-Brexit trade terms, not everyone is in as celebratory a mood as Prime Minister Boris Johnson. Brexiteers hounded the BBC for its “spurious and biased” coverage of the deal.

“We have taken back control of laws and our destiny,” British Prime Minister Boris Johnson declared on Christmas Eve, moments after signing a long-awaited trade deal with the European Union. The deal comes after 11 months of negotiation, which began in January when Britain formally left the EU and entered a transition period out of its 47-year membership of the 27-nation bloc.

As Johnson and his supporters celebrated, the BBC brought on a spectrum of sceptics to pick the deal apart. Among them were Liberal Democrats leader Ed Davey, who called the agreement “a pretty poor deal for our economy,” and European business owners who fretted over new customs rules.

Brexiteers hammered the BBC, claiming the taxpayer-funded broadcaster was interviewing “every man and his dog who could be against Brexit and the deal just done.”

Others issued a familiar refrain, calling for the scrapping of the £157.50 yearly licence fee that keeps the BBC afloat.

Even before the deal was agreed, Brexit supporters bashed the broadcaster for its supposed “pro-EU, anti-British agenda.”

BBC, however, did interview Brexit Party leader Nigel Farage among others. He told the network that the deal wasn’t quite the clean slate he wanted, but left the UK “a lot better off than we were five years ago.”

Of course, one pro-Brexit interview will do little to reassure Conservatives and right-wingers. Accusations of anti-Brexit and liberalbias have been levelled at the BBC for years now, and not just at its news team. Research earlier this year found that three-quarters of its comedy slots were filled by anti-Brexit, left-leaning comedians.

Against this background, new director Tim Davie has vowed to restore the BBC’s once-famed objectivity. How accurately his network’s Brexit coverage in the coming days will reflect that pledge is unclear, but the BBC’s journalists, thanks to Davie’s new rules, will at least be forbidden from “virtue signalling” on social media about the deal.