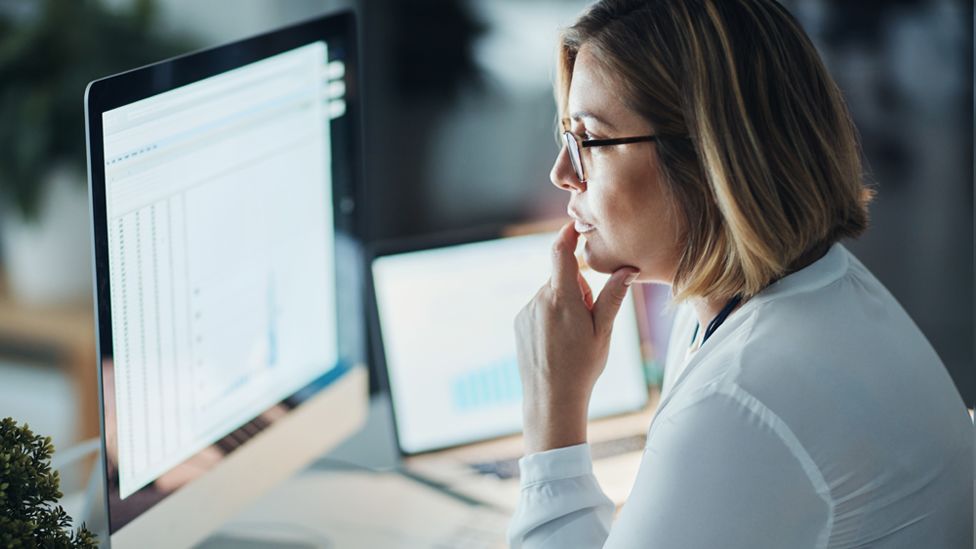 Unions have reacted with fury after the Bank of England boss urged workers not to ask for big pay rises, to help stop prices rising out of control.

When asked whether the Bank was asking workers not to demand big pay rises, Mr Bailey, said: "Broadly, yes."

Downing Street and the Treasury distanced themselves from Mr Bailey's comments.

The GMB union branded the comments a "sick joke", while the TUC said calls for pay restraint were "ill-founded".

"Telling the hard-working people who carried this country through the pandemic they don't deserve a pay rise is outrageous. It's a sick joke," said Gary Smith, GMB's general secretary.

TUC head of economics Kate Bell said increasing pay at a slower rate would "make the squeeze on family budgets even tighter".

"Energy prices are pushing up inflation - not wage demands. Britain needs a pay rise - not another decade of lost pay and living standards," she added.

"Let's be clear, pay restraint is nothing more than a call for a national pay cut."

When asked about Mr Bailey's comments, the prime minister's official spokesman said: "Well, it's not something the prime minister is calling for. We obviously want a high growth economy and we want people's wages to increase."

Chancellor Rishi Sunak said on Thursday that it was not his job to set private sector wages, and that the right way to achieve higher wages was through greater productivity.

Inflation, the rate at which prices are rising, is on course to rise above 7% this year and average close to 6% in 2022.

This means prices are expected to climb faster than pay, putting the biggest squeeze on household finances in decades, with workers set to experience the biggest hit to their take-home income since 1990.

Workers are currently getting pay rises of just below 5% on average.

He said that while it would be "painful" for workers to accept that prices would rise faster than their wages, he added that some "moderation of wage rises" was needed to prevent the rise in the cost of living becoming entrenched.

"I'm not saying don't give yourself a pay rise. This is about the size of it [any rise]... we do need to see restraint," he added.

The Treasury supported Mr Bailey, with chief secretary Simon Clarke saying it was "important that pay restraint is observed".

The boss of British Gas owner Centrica, Chris O'Shea, told the BBC he could see both sides.

"If this is a temporary spike in inflation and wages rise to meet that temporary spike, then the people paying those wages have to pass on that cost and that's where you get into the wage price inflation spiral. 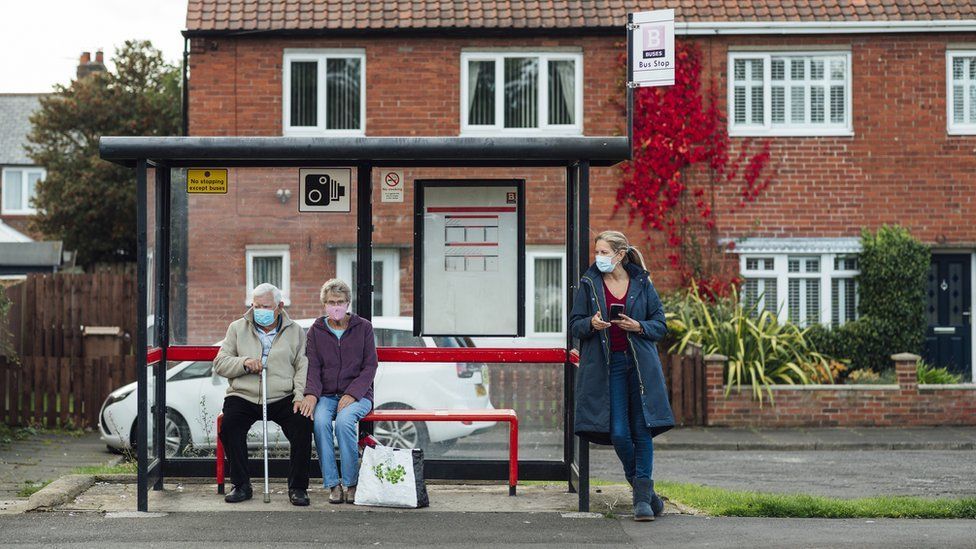 It said the cost of living hike followed more than a decade of wages stagnating, during which the top executives were paid 86 times more than the average worker.

"It's time that those with the broadest shoulders genuinely start to take on more of the burden of the economic challenges we face," it said.

Certain industries and professions are seeing bigger pay increases due to labour shortages. For example, lorry drivers, who are in high demand, have received wage hikes of up to 20%.

Mr Dziewirz said "big blue chip companies" were paying "extremely big amounts", especially in the run-up to Christmas, with some offering as much as £44 an hour.

He said his firm's wage rises had been covered by increasing its prices, but added "ultimately it [the cost] comes back to the end consumer".

Mr Bailey said the rise in living costs would not ease until next year, with the UK facing a "difficult period" ahead.

"We're going to start coming out of it in 2023, and two years from now, we expect inflation back to a more stable position," he added.

The Bank increased interest rates from 0.25% to 0.5% on Thursday, the same day millions of households were informed they will have to pay an extra £693 a year on energy bills from April.

Rising gas and electricity costs are the main factors pushing up prices across the economy.

The rise in energy bills has led the government to announce measures to cut energy costs for many households by £350 through a combination of rebates and council tax cuts to ease the impact.

However, Mike Brewer, chief economist at the Resolution Foundation, said by not targeting "families most in need of support, and by trying to minimise the cost of support to the public purse", households would still face significant bill rises and higher bills "for many years to come".

Chancellor Rishi Sunak said on Thursday that it was "not sustainable to keep holding the price of energy artificially low".

"For me to stand here and pretend we don't have to adjust to paying higher prices would be wrong and dishonest," he said.