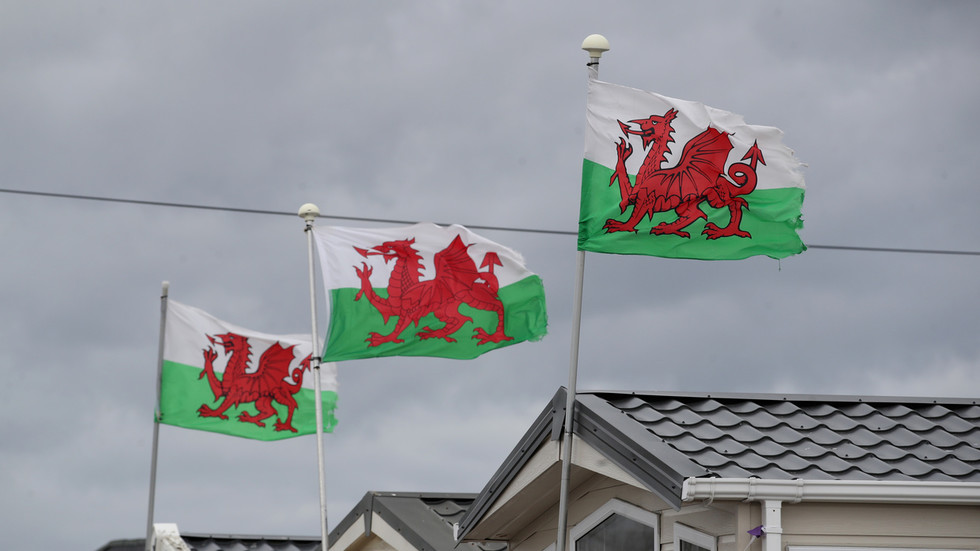 However, the arts council recently paid an outside organisation, the Welsh Arts Anti-Racist Union, £51,000 ($69,474) to investigate whether these language policies exclude black people and other non-white minorities.

The organisation found that the Arts Council of Wales and National Museums Wales were both “systemically racist” for setting Welsh language requirements. Artists and workers quoted in the report said that they thought “Welsh meant white,” and that the arts groups were run by “white people (gate-keepers),” with the language requirements used to “[keep] it that way.”

The arts groups’ “continual exclusion and disregard for black and non-black communities is not due to willful ignorance; it is due to a calculated and repetitive pattern,” the report continued, accusing them of “white supremacist ideology,” among other Robin DiAngelo-esque buzzwords.

As for recommendations, the report’s suggestions included “relaxing the emphasis on having to speak Welsh” or “job sharing in roles that may require Welsh language proficiency.” It also recommended the arts groups hire more black and non-white workers in HR to break down “barriers to inclusion particularly in regards to how people are hired.”

Far from pushing back and safeguarding their unique language, the Arts Council of Wales and National Museums Wales both eagerly accepted the report’s findings. In a joint statement, both groups said that it was “not acceptable that access to publicly funded culture is so unequally distributed.”

“At the same time, we had to face some difficult and important truths in response to the Black Lives Matter movement and to reflect on our role in tackling racism,” the statement continued. “As a result, we have started to develop a sharper understanding of the role that Amgueddfa Cymru [National Museums Wales] and the Arts Council of Wales can play in achieving race equality.”

According to the latest census data, Wales is more than 95 percent white. However, the language requirements don’t just impact the less than five percent of the country that’s black, Asian, or mixed. Many white Welsh can’t speak the national language either, with less than a third able to speak and understand Cymraeg.
Add Comment