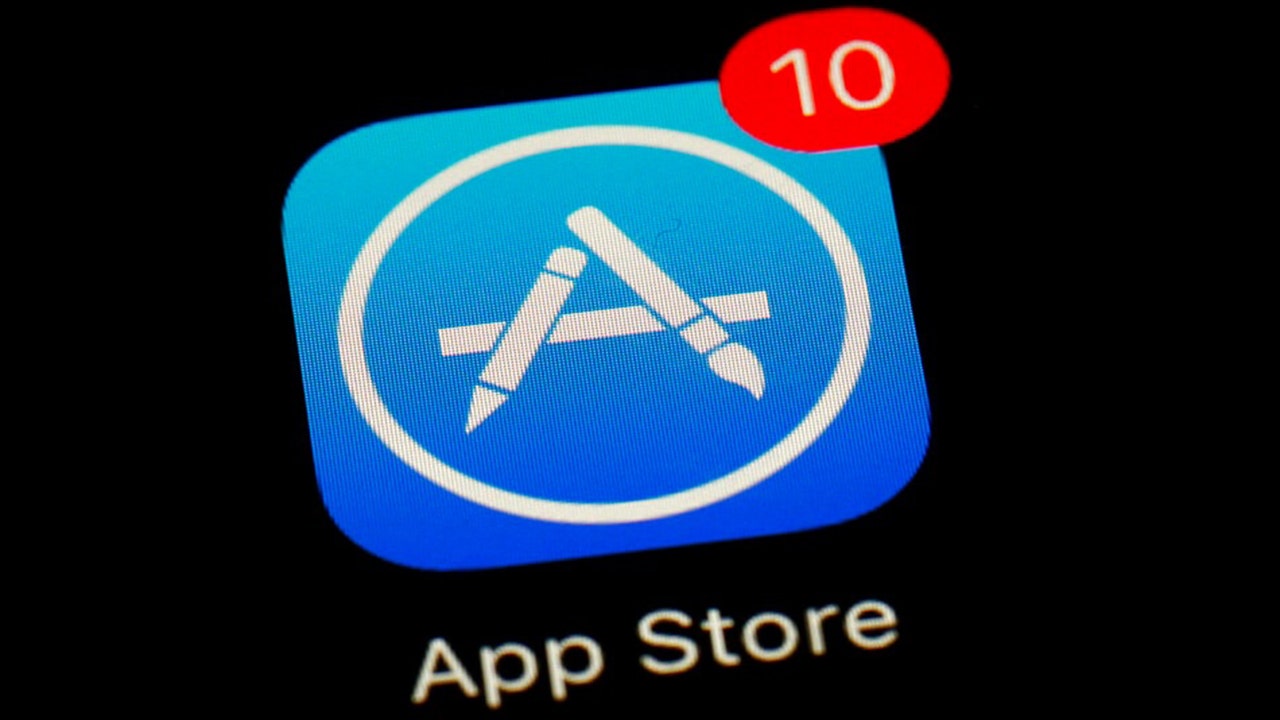 Apple Inc. said it would allow media apps to create in-app links to sign-up pages on those companies’ websites, allowing the likes of Spotify Technology SA and Netflix Inc. to bypass the iPhone maker’s cut of subscriptions.

Spotify and other technology companies for years have said Apple’s restrictions were unfair and anticompetitive. The Cupertino, Calif., company previously prohibited Spotify and others from directing their users to sign-up options outside the App Store.

Apple revealed the change Wednesday, saying it was among adjustments made to close an investigation by the Japan Fair Trade Commission and will apply globally to so-called reader apps available through Apple’s App Store.

The changes go into effect early next year, Apple said, as governments have questioned the power the company holds over third-party software developers that distribute their digital goods and services through the iPhone and iPad tablet.

Although the latest changes wouldn’t apply to Epic’s case, they represent the latest in a string of actions that have in recent days begun chipping away at rules long considered set in stone for the App Store. While critics have painted the rules as tactics Apple uses to wield power and control—accusations the company disputes—the changes don’t get at the heart of where Apple makes its money, such as games like Fortnite.

Rather, the changes Wednesday are targeted at apps providing purchased or subscription content for digital magazines, newspapers, books, audio, music and video. "Because developers of reader apps do not offer in-app digital goods and services for purchase, Apple agreed with the JFTC to let developers of these apps share a single link to their website to help users set up and manage their account," Apple said in a statement posted on its website.

While Apple added that in-app purchases through its App Store "remain the safest and most trusted payment methods for users," the company said it would work with developers of reader apps to protect users when they link to external websites for purchases.

Even with the changes, Spotify and others still won’t be able sell subscriptions in their apps without Apple taking a cut.

Netflix declined to comment, while a Spotify spokeswoman said the company will need to evaluate the changes but noted that such an amendment to guidelines won’t solve all of its disputes with Apple.

In a statement, the Japanese commission said the change by Apple "would eliminate the suspected violation of the Antimonopoly Act and decided to close the investigation on this case after confirming that the measure has been actually taken."

For years, the practical effect of Apple’s rules to reader apps have caused some confusion for users, as apps have worked to avoid Apple’s fees. An iPhone user can download the video app Netflix, for example, but must sign up for a subscription at the company’s website.

Apple’s in-app payment system may be further weakened, if South Korean President Moon Jae-in signs legislation passed this week that would prohibit companies, such as Apple, from requiring the use of their in-app purchase systems.

Last week, in a proposed settlement of a class-action lawsuit by software developers, Apple said it would allow apps to communicate outside of their programs to users to alert them to alternative payment methods.