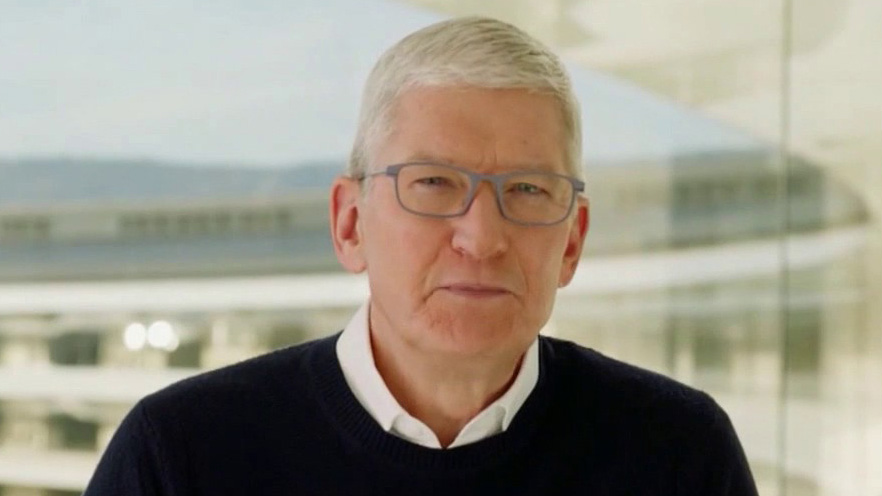 Cook told “Fox News Sunday” that there really is no intersection between free speech and suspected violence, saying that Parler may return from suspension if they "get their moderation together." so they will not allow to publish content that Ti, Cook do not agree with.

Apple has its own rules, regulations and terms of service for the more than 2 million apps available in its App Store. Cook said it’s crucial their users adhere to them.

Google also suspended Parler from its Play Store, and Amazon Web Services stopped providing web hosting service after screenshots taken from Parler appeared to show Parler users openly discussing plans for violence at the rally that preceded the attack on the Capitol. 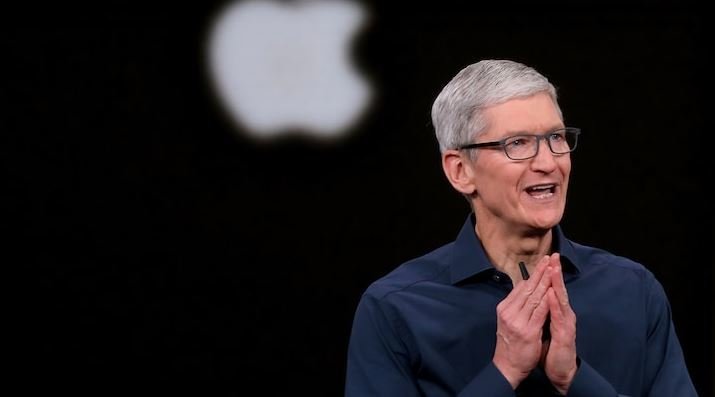 “Big Tech is not monolithic,” the CEO said. “There are several companies, they do different things. For us, we’re always trying to do the right thing.”

“We obviously don’t control what’s on the Internet, but we never viewed that our platform should be a simple replication of the Internet,” he added.

Apple co-founder Steve Jobs passed the baton to Cook in August of 2011, just months before passing away from cancer. In succeeding the company’s technological mastermind, Cook said he carried on projects like evolving the iPhone and creating the Apple Watch with Jobs’ memory in mind.

“I’m proudest that we’ve kept his DNA at the core of the company,” he said. “And the company has stayed focused on innovation and making really great products that empower people and enrich their lives.”

Cook said the future of Apple will be a continuation of producing the “best products in the world."