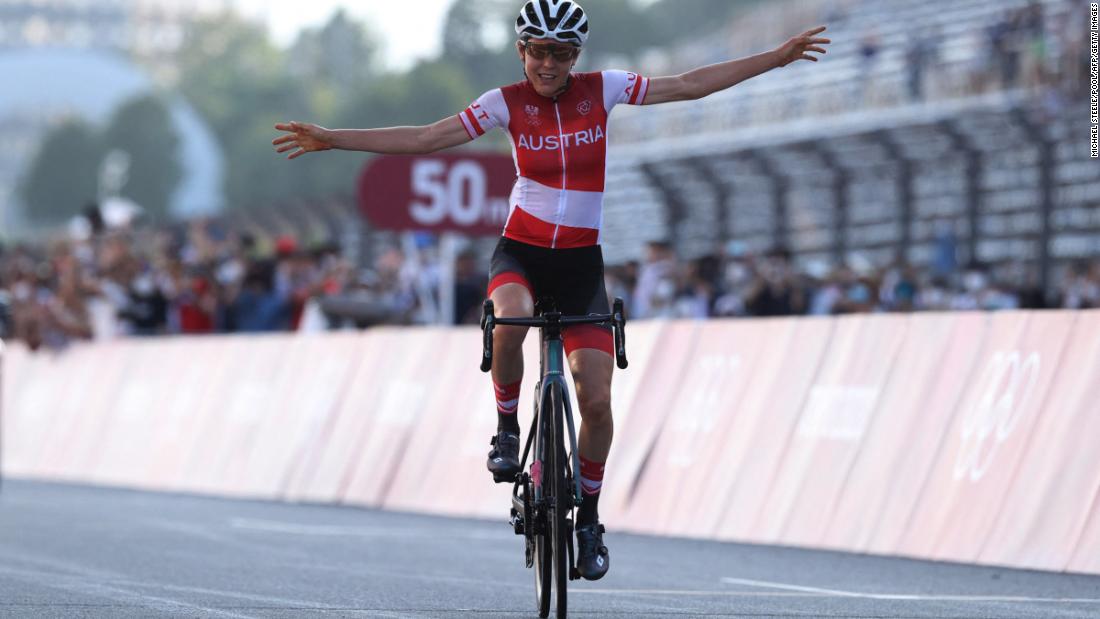 But Kiesenhofer, who only turned pro in 2017, wasn't flustered by the world-class roster. Instead, she powered through the 147-kilometer course, battling blistering heat and grueling humidity to secure Austria's first cycling Olympic gold medal since 1896.

"It was pretty extreme," Kiesenhofer tells CNN Sport's Coy Wire. "I have never emptied myself that much in my life, I just killed every single muscle firewall in my legs."

'I couldn't believe it'

If others had assumed Kiesenhofer was making up in the numbers in Sunday's peloton, the 30-year-old Austrian certainly didn't.

"There's always this little hope, this little thought, yeah, I might win," she says. "If I'm at the start line, it means I'm prepared, I want to win. But also, I know realistically, I'm not supposed to win here."

She was part of a breakaway group from the very first moment, but it was only in the final stretch that Kiesenhofer emerged as a dark horse, going solo for the last 40 kilometers when she started "riding for gold." 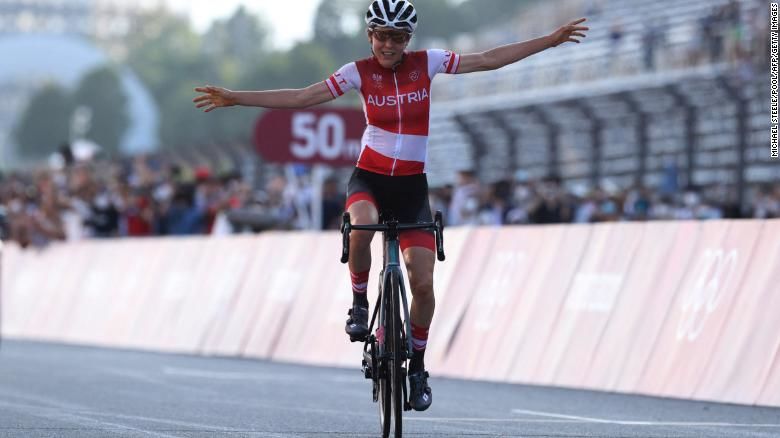 Anna Kiesenhofer crossed the finish line to win the women's cycling road race of the Tokyo Olympics on Sunday.

As it turned out, competing without the weight of expectation helped Kiesenhofer keep her composure as she finished the race in under four hours -- 75 seconds ahead of silver medalist Van Vleuten.

When the Austrian cyclist realized she'd won gold she threw her arms in the air before staggering towards her team, crying tears of joy in disbelief.
"It was unrealistic, because nobody would have believed it," she says. "It was just incredible. I couldn't believe it, even crossing the line I couldn't believe it."

As she went solo in those closing kilometers, Kiesenhofer says she was motivated by memories of her loved ones, who were living every moment of the race with her back in Austria, where they were watching a livestream of the event.

"My family, I knew they were watching, I visualized them," she says. "I was thinking of them, of some past coaches I had had, of friends who were my motivation."

Even though her family aren't "much into cycling," Kiesenhofer says that ultimately, they just want her to be happy, even if that means fighting to beat the odds and become an Olympic champion.

"They don't know much about cycling, the sport itself [...] it's a big motivation for me during a race, to know she's watching, even though she [mother] doesn't really have a clue." 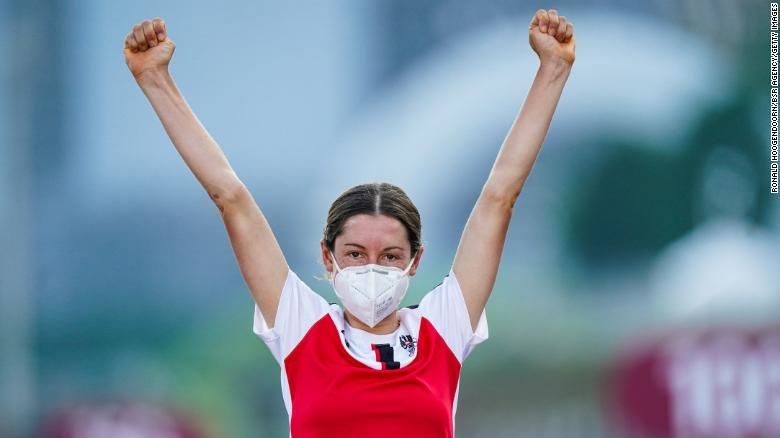 The Austrian cyclist says her family motivates her success.

As an accomplished academic turned Olympic gold medalist, Kiesenhofer says she has always marched to the beat of her own drum.

She hasn't been part of a pro cycling team since 2017, a decision she's stuck with of her own volition.

Kiesenhofer acknowledges that she's learned from past coaches, but says that fundamentally, "It just didn't fit my character. I like to be independent. I like to make my choices like my training plan, my races and so on. I have just this lonely fighter approach."

What she may lack in physical support, she certainly makes up by using her intellectual prowess.

"As a mathematician you're used to solving problems on your own, so that's the way I approach cycling," she says.

"Many cyclists are used to having people that actually do that for them [...] I mean, they have a trainer, they have a nutritionist, they have the guy that plans the race for them," she adds. I just do all these jobs myself."

'I dare to be different'

The key to her success? She's not afraid to embrace the aspects of her character that make her unique.

"I dare to be different. I have a different approach and this means that I'm also unpredictable, and that's exactly what happened yesterday," she says. "People didn't predict, people didn't think that I might win."

She says she hopes her story can inspire others to, "not to give up, to persevere [...] do what suits your character."

"You just have to follow your instincts," she adds.

Those instincts will see her honor a commitment to deliver university lectures next semester. 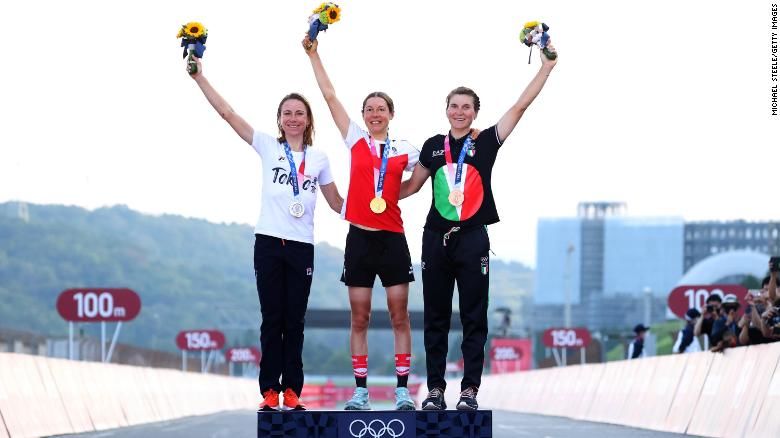 Kiesenhofer (middle) plans to lecture at her university next semester, where colleagues and students know her for her achievements on the track.

"I've heard from my colleagues," she adds. "I know that students are always Googling the name of the teacher. In the past I had students following my cycling and wishing me luck when they knew a race was coming up."

Despite the newfound attention of being an Olympic gold medal winner, Kiesenhofer insists she wants to maintain a life away from the spotlight.

"I want to continue living the life I'm living," says Kiesenhofer, who can't wait to see her family back in Austria.

"It would just be so nice to see them. They don't care what's hanging around my neck. It's just me they like, me and not the Olympic gold medalist." 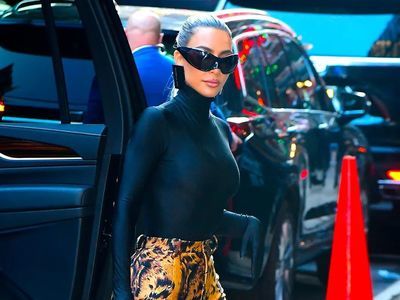