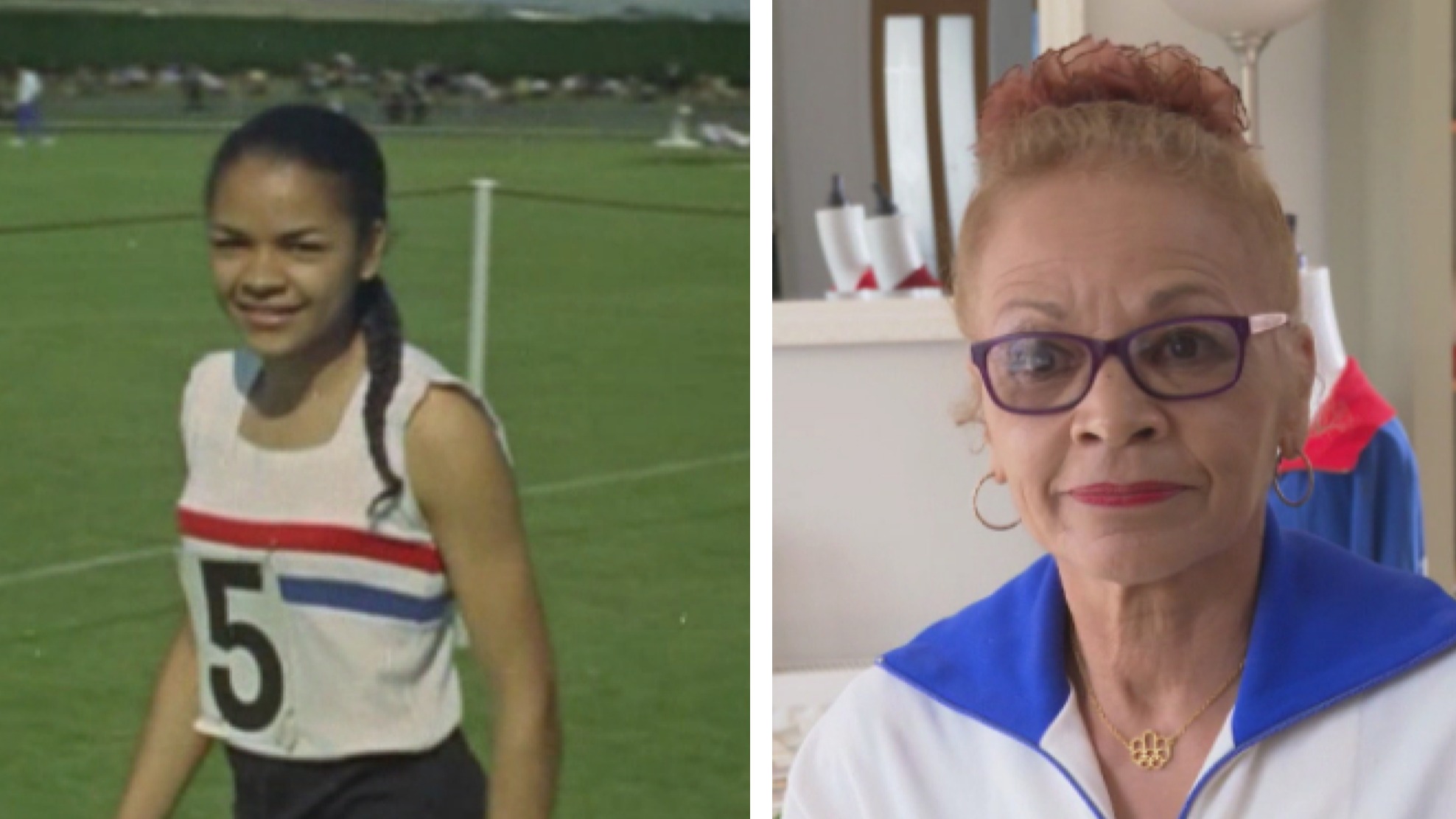 It has taken 53 years for Anita Neil to be officially recognised as Britain’s first black female Olympian.

She led the field, not just by winning medals but also by encouraging future black female athletes to compete.

In her esteemed running career Anita set British running records, won medals in the European Championships and Commonwealth games and competed in the 1968 Mexico and 1972 Munich Olympics.

Now aged 70, the Wellingborough grandma says she is delighted to be finally recognised.

"To be acknowledged now is the big thing, because people just didn’t think about that sort of thing way back when. Because a lot of things about black people have come out recently, it has suddenly been brought to the forefront."

Her family have campaigned for some time for Anita’s achievements to be noticed, but only recently has the British Olympic Association confirmed that she was Britain's first black female Olympic athlete.

"We are incredibly proud of her and her legacy and we are only sorry that we lost touch with her. We look forward to staying in touch with her over the coming months and years on our campaign to highlight and hero pioneers of British Olympic sport such as she is."

She still puts on her trainers, although now it is to speed walk around her home town Wellingborough to keep fit.

There are now calls for a street to be named after her as one way to mark her contribution to British sporting history.