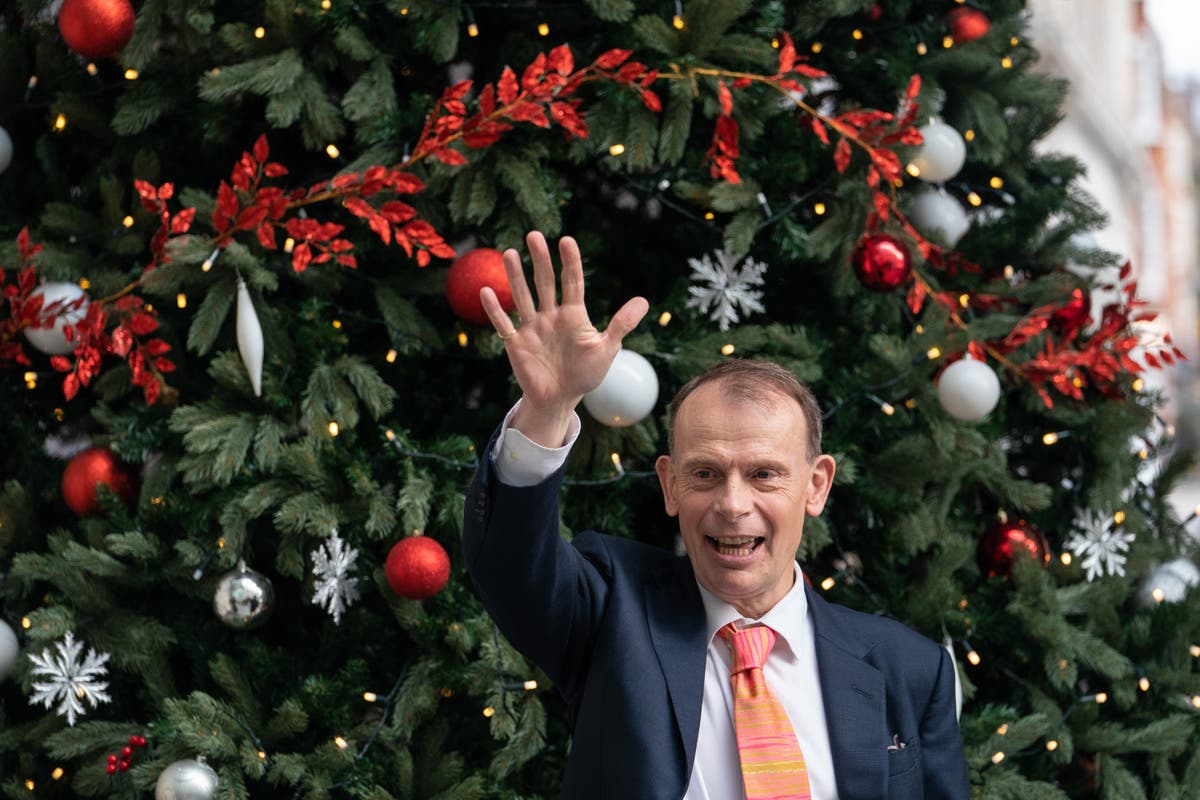 Andrew Marr: Members of royal family ‘have been behaving like free riders’

The political interviewer also discussed the future of the BBC licence fee.

Andrew Marr has said there will be an “ethical earthquake” when the Queen dies, as he claimed some members of the royal family have been “behaving like free riders”.

The veteran broadcaster, 62, addressed the future of the monarchy during his first interview since leaving the BBC in December after more than two decades at the broadcaster.

He told The Daily Mail he expected the Prince of Wales and Duke of Cambridge to “orchestrate a clear-out” with the aim of maintaining the support of the public.

"It won’t be the same: the modern monarchy under Charles has to earn its place every day, every week and every month in people’s affections"

He said: “There is a sense that the whole issue of the future has not been discussed for a very long time, because the Queen is so admired and so revered.

“When that terrible day comes that the Queen is no longer with us, the country will go into a state of shock.

“It will be like an ethical earthquake and I do not think it is fully understood or appreciated how this is going to be an absolutely massive moment in all our lives.

“It will shake the whole country in a way that will be hard to explain until we actually live through it.

“I know the Prince of Wales has plans for reforming the monarchy; it appears Charles and William will orchestrate a clear-out.

“It won’t be the same: the modern monarchy under Charles has to earn its place every day, every week and every month in people’s affections.

“I’m sorry to say some members of the royal family have been behaving like free riders.

“They assume the monarchy — the institution itself — can never be questioned. But the reason it is not being questioned is because of the Queen herself.” 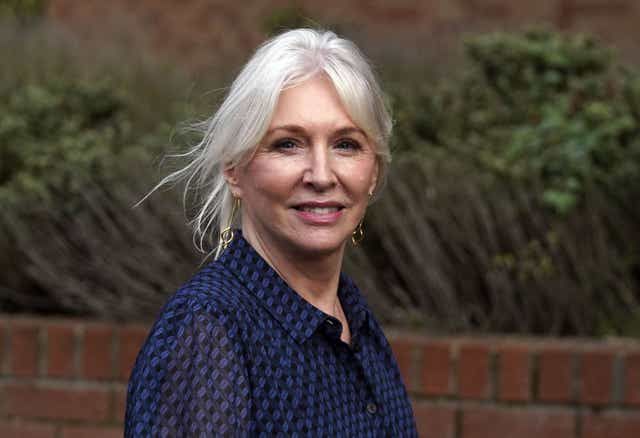 Marr also said that in “the long term” the BBC may have to fund itself via a subscription model.

Culture Secretary Nadine Dorries confirmed this week the licence fee is to be frozen at £159 a year until 2024, after which it will rise in line with inflation for the following four years.

She also said the next announcement about the fee “will be the last” – indicating a different funding model could be introduced from 2028.

Marr said: “In the long term, it might have to have a subscription model. But it is odd to announce the end of the licence fee without a replacement.

“It’s hard to resist the suspicion that it came at a time to save the Prime Minister’s skin.”

Marr will now host an opinion-led programme on LBC which will see him “give his view on the biggest issues of the moment” alongside guests, and write for newspapers.