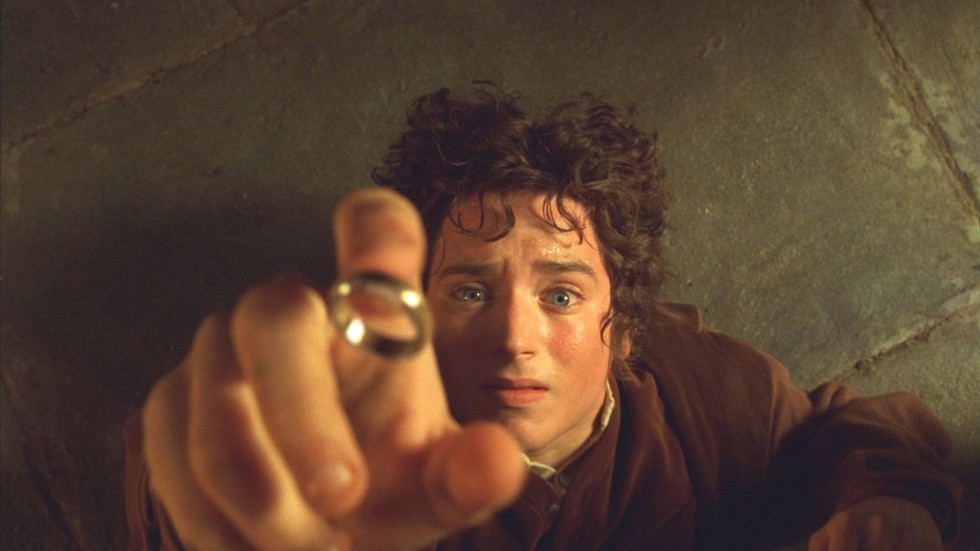 Amazon’s decision to shift production of its billion-dollar ‘Lord of the Rings’ series from New Zealand to the UK sparked heated debate online about the real ‘Middle-earth’ – and even Frodo Baggins actor Elijah Wood weighed in.

After Amazon founder Jeff Bezos demanded a ‘Game of Thrones’-style program to boost his company’s streaming service, the retail giant paid $250 million to secure the television rights to the franchise four years ago – and author J.R.R. Tolkien’s estate had reportedly hoped to have it filmed primarily in the UK this time around.

While Scotland was in the running, complications following Brexit reportedly led to the lucrative location contract to go to New Zealand in 2019. At the time, tourism officials in New Zealand worried about the now-real “nightmare scenario” that could see the UK potentially killing off its reputation as the “home of Middle-earth” – the fantasy world explored in Tolkien’s novels.

However, Prime Minister Jacinda Ardern’s government has faced domestic heat over its deal with Amazon Studios, with critics accusing it of “bending over backwards” and offering multi-million dollar rebates to one of the richest corporations in the world to secure the production for the country.

Now, New Zealand’s strict Covid-19 policies, which will not see the country open up its borders until next year, were apparently a deciding factor behind the move to the UK for the second season. Under current rules, any time a member of the production leaves the country, they must quarantine for two weeks on return.

Some on social media weren’t convinced those rules were to blame, instead blasting Amazon’s profit-making ethos and Bezos for “his tactics to make as much profit through as much exploitation as possible”.

New Zealand Greens MP Chloe Swarbrick tweeted that the move was an “unexpected slight,” asking “Can we take it that ‘Jeff is [no longer] always welcome’?”

“Subsidies are not black and white, but Amazon being a terrible company is, I feel,” Swarbrick added later, saying that the move was “devastating” for the estimated 2,000 New Zealanders who are part of the production.

Meanwhile, UK Culture Minister Oliver Dowden tweeted that the move was one of a number of “most exciting productions” coming to “our shores, creating and supporting thousands of high quality jobs.”

However, the debate over which country was “synonymous” with the franchise really kicked off after actor Elijah Wood, who played protagonist Frodo Baggins in the movies, reacted to the news of the move with a facepalm emoji.

The conversation ranged from Tolkien taking inspiration from the English countryside for the works to the movie settings that modern audiences have come to associate with the franchise with one user noting that it “feels criminal” to film anywhere else but New Zealand.

“It belongs to New Zealand and nowhere else. Please for the love of hobbits don't let it get ruined,” another person tweeted.

Others were less worried about the series being affected by the change of setting than through Amazon’s involvement – with one commenter saying that the company could manage to ruin it “in either location.”