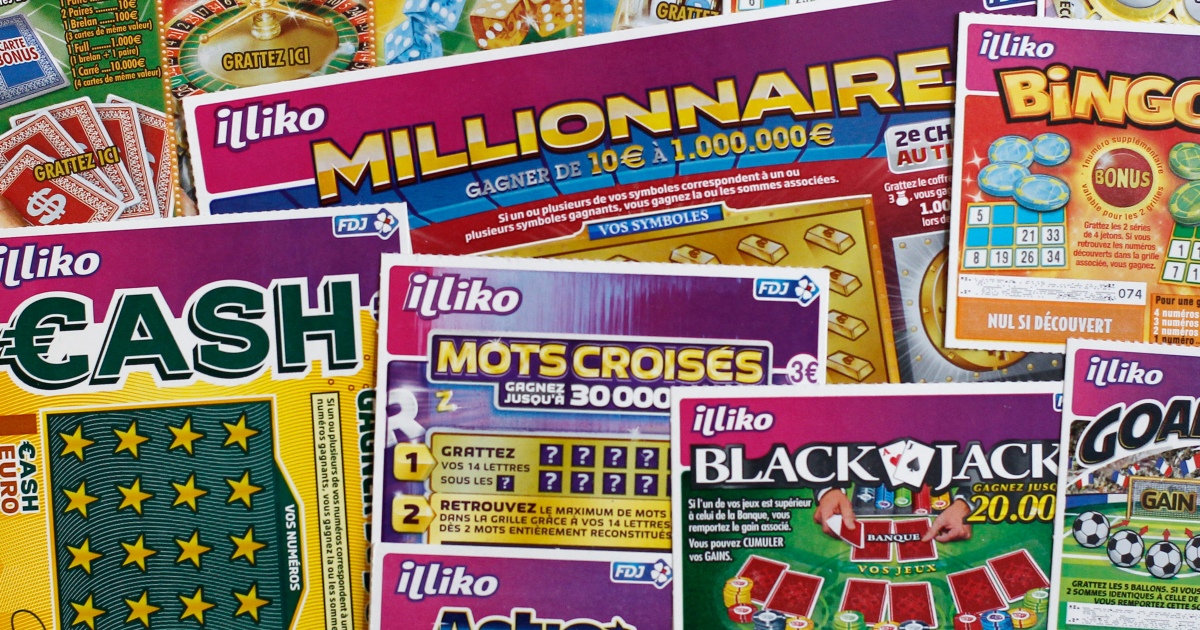 Algerian in Belgium with ‘no papers’ battles to claim lotto win

The winning ticket was bought in Zeebrugge, a port city and popular transit point for migrants and refugees.
An Algerian national deemed to be staying without documents in Belgium is battling to claim a 250,000-euro ($270,000) jackpot won on a scratchcard, with authorities insisting it can be paid only if he can prove his identity.

“My client is in an illegal situation, he has no papers and no bank account,” Alexander Verstraete, a lawyer for the 28-year-old, told the AFP news agency on Friday.

“We are looking for those documents that can prove his identity. He will have to contact his family in Algeria.”

Verstraete said the winning scratchcard was currently being held by a court in the city of Bruges after three friends tried to claim it unsuccessfully on his client’s behalf.

The friends, also from North Africa, were detained for a night by police on suspicion of theft before being released when the real winner came forward with his lawyer.

The winning ticket was bought a few weeks ago in Zeebrugge. The Belgian port city is a popular destination for migrants and refugees trying to reach England hidden in trucks or containers.

Verstraete said his client, who does not intend to apply for asylum to stay in Belgium, had obtained a promise from the authorities that he would not be deported until he had received his prize.

The prize is the jackpot of a scratchcard sold for five euros ($5.5), which offers a “one in 3.69 chance” of winning some sort of payout, according to the national lottery website.

The retailer who sold the ticket is prohibited from giving out such a prize in cash.

For any prize of more than 100,000 euros ($108,000), the winner must go to the company’s headquarters in Brussels, said Joke Vermoere, spokeswoman for the national lottery.

That is where the winner’s three friends went.

“The winner did not show up at our place, we have not seen him, which is blocking the procedure for the awarding of the prize for the time being,” said Vermoere.

She did not specify the conditions or the nature of the documents required to claim the win.

“It is in the hands of the public prosecutor’s office in Bruges,” she said.
Add Comment