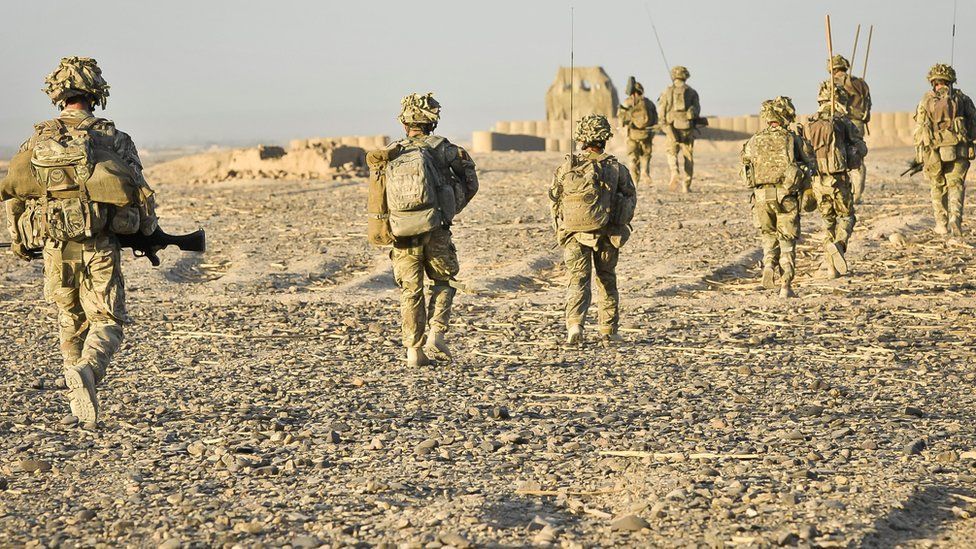 More than 250 people seeking relocation to the UK - many of whom are in hiding - were mistakenly copied into an email from the Ministry of Defence.

Their email addresses could be seen by all recipients, showing people's names and some associated profile pictures.

The MoD has apologised in a statement.

The email was sent to interpreters who remain in Afghanistan or have been able to get to other countries.

It was sent by the team in charge of the UK's Afghan Relocations and Assistance Policy (Arap), which has been in contact with them since the Taliban took control of the country last month.

The team told the interpreters it was doing everything it could to help relocate them. 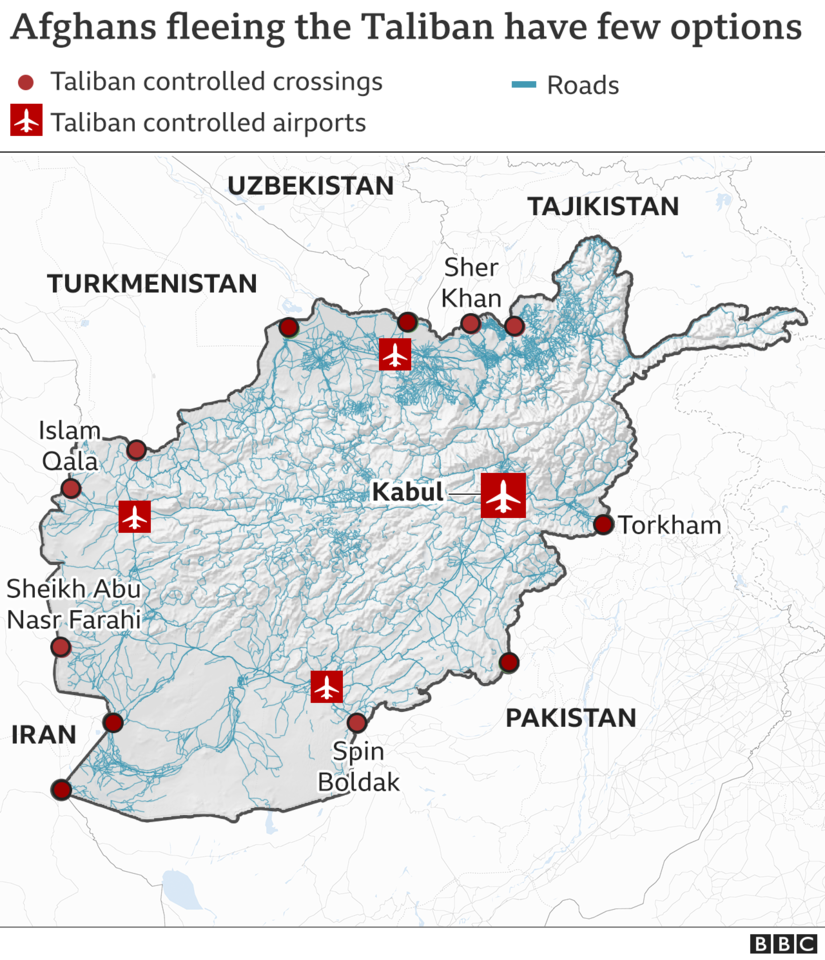 It also said they should not put themselves or their families at risk if it was not safe for them to leave their current location.

But one interpreter who received the email realised that more than 250 Afghans who worked with British forces had been copied into the email.

"This mistake could cost the life of interpreters, especially for those who are still in Afghanistan," they told the BBC.

"Some of the interpreters didn't notice the mistake and they replied to all the emails already and they explained their situation which is very dangerous. The email contains their profile pictures and contact details."

The MoD then sent another email 30 minutes later with the title "Urgent - ARAP case contact" asking the recipients to delete the previous email and warning "your email address may have been compromised".

It recommended the interpreters change their email addresses.

An MoD spokeswoman said an investigation had been launched into what Mr Wallace called an "unacceptable breach".

"We apologise to everyone impacted by this breach and are working hard to ensure it does not happen again," she said.

She added that the MoD "takes its information and data handling responsibilities very seriously".