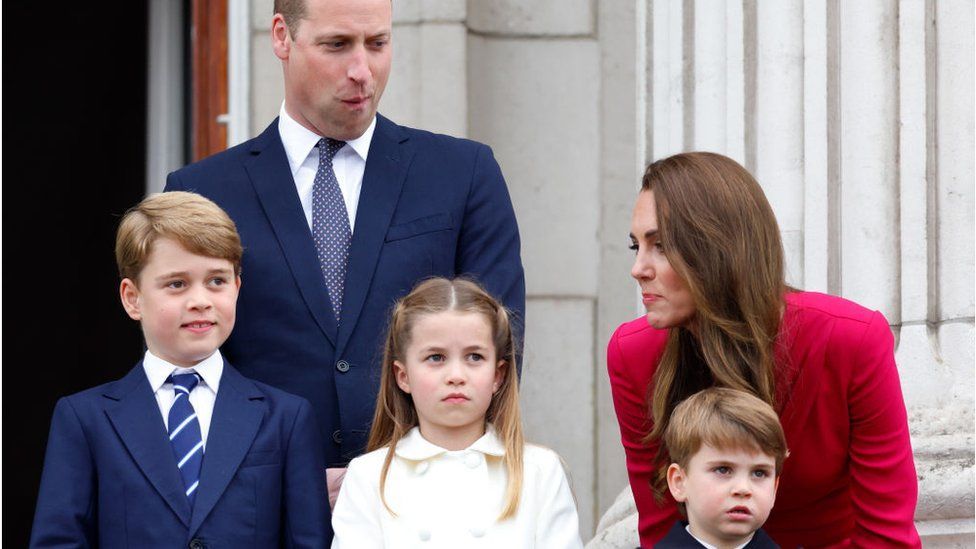 Adelaide Cottage: William and Kate to move to cottage on Windsor estate

The Duke and Duchess of Cambridge and their children are moving from Kensington Palace in west London to a cottage on the Queen's Windsor Estate.

Their new home, Adelaide Cottage, is a 10-minute walk from Windsor Castle.

It marks a new chapter according to their friends, an attempt to ensure as normal an upbringing as possible for their three children.

The move underlines the strength and importance of the relationship between William and his grandmother.

It is a relationship which grows in significance as the Queen relies more and more on Princes Charles and William for their advice on the issues facing the monarchy and the family.

And the choice of Adelaide Cottage sends another message - that the Cambridges are content to live in what, by royal standards, is a modest home.

There will inevitably be comparisons between the four-bedroom cottage chosen by the Cambridges and the very much more expansive, multi-roomed accommodation selected by the Sussexes in California.

William and Catherine want privacy and a rural setting for themselves and their three children - George, nine, Charlotte, seven, and four-year-old Louis.

All the children will be starting at nearby Lambrook School, a private co-educational school near Ascot in Berkshire.

The school's prospectus says it has "first-class teaching and superb facilities" - including a 25-metre swimming pool, a nine-hole golf course, an orchard with bees, chickens and pigs, as well as woodland where it says children can get muddy.

Sending their three children there as day pupils will cost more than £50,000 a year in total, presuming no sibling discounts. 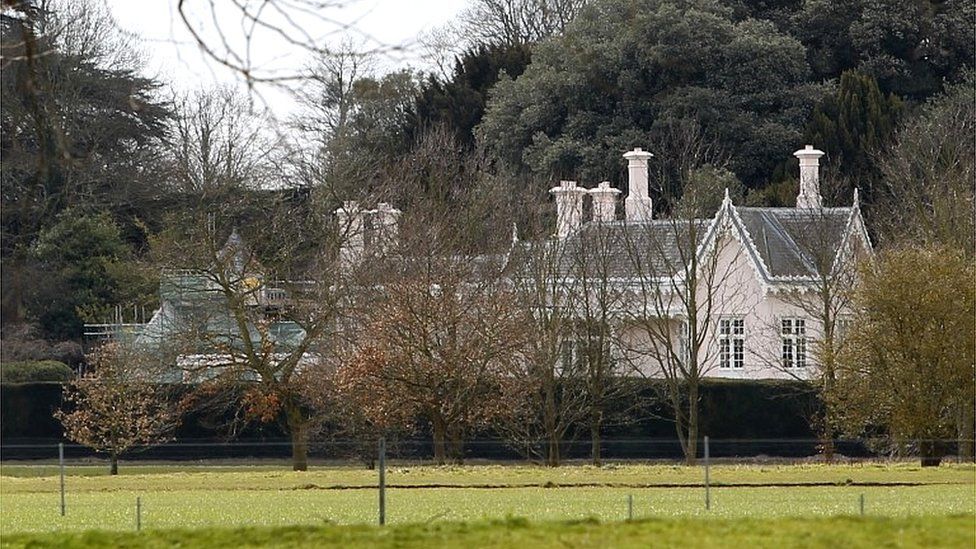 No major refurbishment will be needed at Adelaide Cottage

Adelaide Cottage has a long history of royal usage. It was built in 1831 as a home for the wife of William IV, Queen Adelaide - hence its name.

In more recent times it was home to Group Captain Peter Townsend, the Battle of Britain pilot who became an equerry to King George VI and who became the close confidante of the King's younger daughter, Princess Margaret.

Townsend lived at Adelaide Cottage with his first wife from 1944 to 1952.

No major refurbishment will be required and the inevitable security considerations have all apparently been satisfied.

The Cambridges will keep their Norfolk home, Anmer Hall, and their apartment at Kensington Palace - both of which are sizeable.

But now their principal home will be where they hope their family can enjoy as uninterrupted a life as possible.