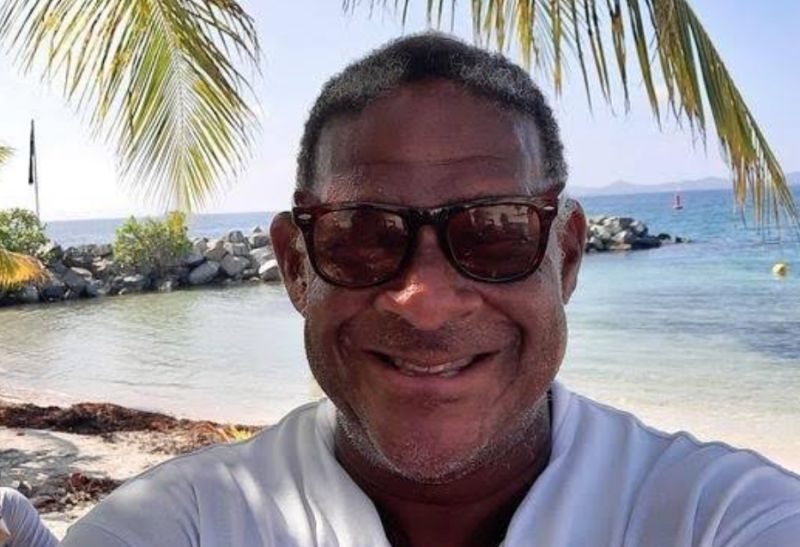 25 years of lack of vision and planning demands that residents hold their governments accountable in the coming years, through an independent investigative Agency with teeth.
Now, accountability is not driven by the accountable. That is not how accountability works. Accountability is forced on institutions by the Rule of Law.

History, whether in the Virgin Islands, the wider Caribbean, the USA, Europe, and elsewhere, has revealed that men of power are rarely accountable to anyone. Power only responds to power, not gentle persuasion.

And that is why any talk of self-policing and self-management by politicians is simply a fairy tale.

Politicians sing a great love song before a General Election. However, when power is realized, Julius Caesar frequently heads in a disastrous direction. Caesar frequently becomes a tyrant. Caesar ignores the people and rules with his clique of friends and cronies. That is the experience here, and elsewhere.

Then, a simple amble through the Festival Grounds and Road Town will reveal that the national physical infrastructure remains dilapidated, and far below par for a country with an income per capita of over $40K. So, where did all those billions disappear to? This Old Boy leaves Jack Public to answer that.

And frequently projects are started with goodwill in mind, and somewhere along the road, there is a diversion away from the original plan towards some other scheme. That is a recipe for eternal underdevelopment.

Thank goodness the housing project above Hunthum’s Ghut, and the Pier Park never followed that sad narrative and today we see the "grand finale" of those projects, and the good they do, and will do.

However, water, drainage, and sewage woes remain; pavements require construction for pedestrians to traverse safely especially in the countryside; educational and sports facilities lack essentials; safety on the roads demands greater investment in policing; and resilience in the national infrastructure post-IRMA is simply non-existent in this Old Boy’s view.

So what three resolutions must the people commit to towards a better future, than what the last 25 years have offered?

First, executive impunity must end and no government should ever again believe it can trample upon the Rule of Law. The people should look at executive actions in the light of the law first and foremost.

Second, post the Commission of Inquiry Report, and assuming new and effective oversight of the executive branch is brought into place, citizens must resolve to ensure that all investigations are swiftly, judiciously, and thoroughly conducted. This can only happen with citizen participation in how investigations are managed and ensuring that those who break the law through criminal misconduct are quickly brought to justice.

Three, the constitution should be updated to take into account the national agreed vision of the country. Deviating from that national vision in any form should become a matter for the law, and citizens through a new agency should be able to take out an injunction on any activity that widely deviates from the national vision.

The preceding will hold the feet of government to the fire, and ensure accountability.

Without the preceding, the British Virgin Islands will continue to be a seafaring vessel adrift, without any destination, and headed for the rocks.
#Commission of Inquiry  #the Virgin Islands
Add Comment