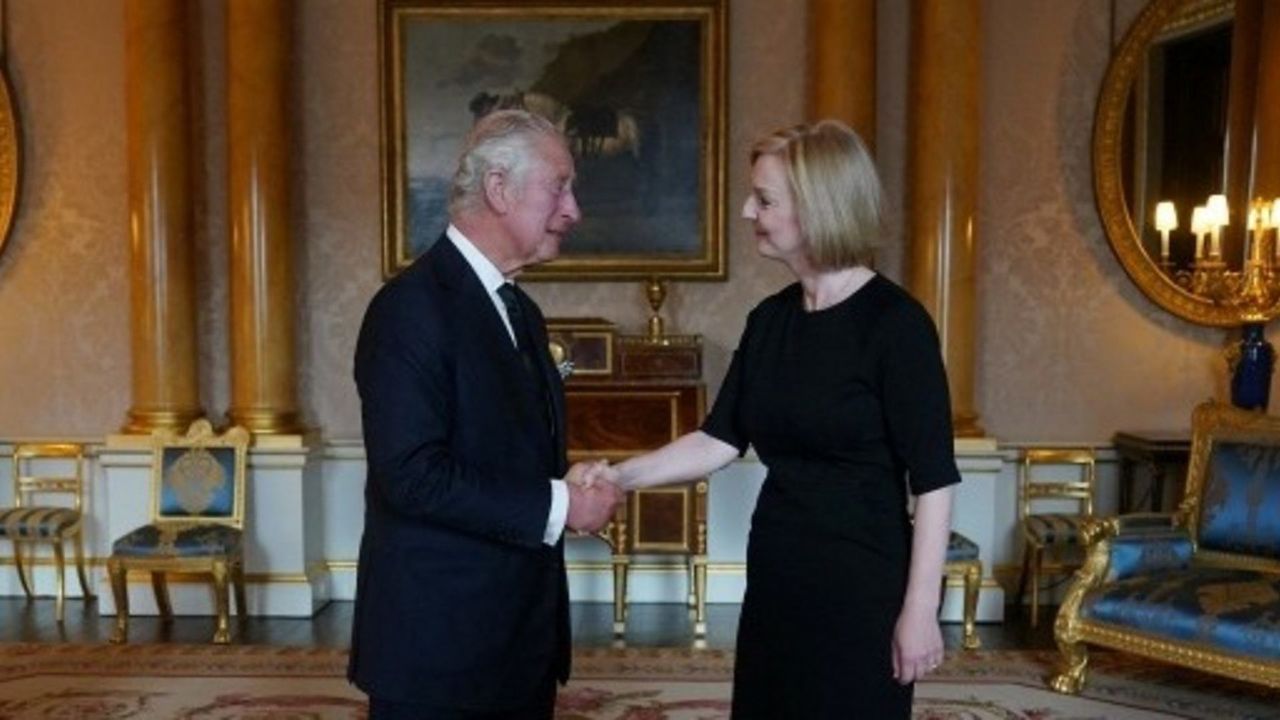 A glimpse inside the King's first audience with PM

Footage from inside the first audience with the British head of state and prime minister is rare.

Video footage from inside a meeting between the British head of state and their prime minister is rare.

The King told Ms Truss that losing his mother was the day he had been dreading and that he must "try and keep everything going".