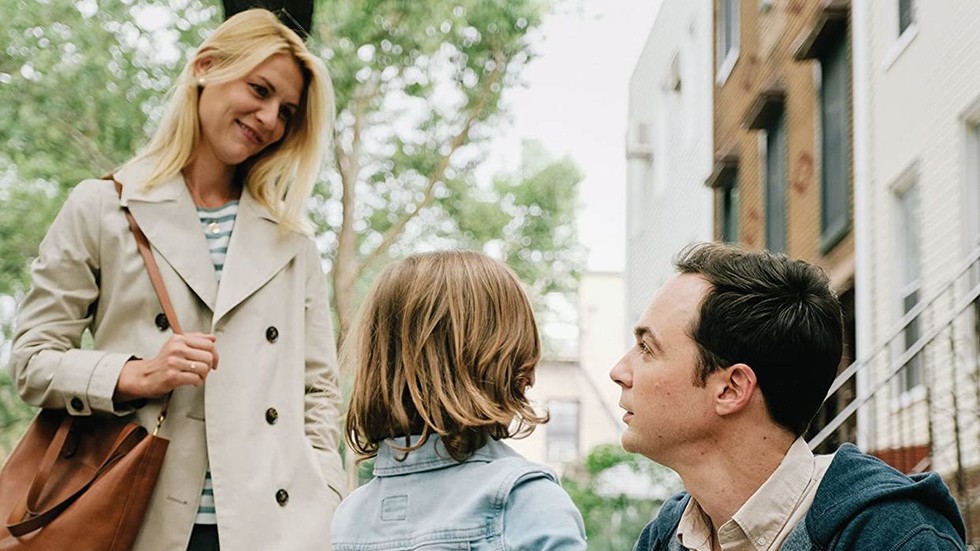 A film censor’s role is to police art, NOT to tell parents and children what they should think on trans issues

The British Board of Film Classification has stepped into the trans debate by highlighting five films for families to watch and discuss. But it’s not the job of an official censor to promote films that advocate certain ideologies.
Who would have imagined that, one day, that dreaded puritanical institution, the official censor, would assume the role of an educator?

Recently, the British Board of Film Classification (BBFC), the body tasked with censoring and classifying the films released in the UK, announced that it has decided to get involved in educating parents on how to deal with one of the most controversial issues they face.

It has compiled a list of five movies that “explore transgender experiences” which it believes are fit for family discussions. It hopes that as a result of this initiative, it can prompt discussion on this sensitive topic between parents and their children. Although on its website the BBFC presents the initiative as an educational one, its real aim, however, is not so much to educate as to advocate.

In this instance, the objective is to get families to educate themselves about “trans rights and trans people’s journeys”. It uses the term “educate” in the sense that advocacy campaigners use it, which means encouraging families to accept and embrace the gender ideology promoted by the trans activists also involved in this initiative.

The BBFC’s partner All About Trans, a project backed by charity On Road Media, aims to “change how the media understands and portrays transgender people”. It clearly also wants to influence parents and children so their outlook falls into line with its views.

In principle, there is nothing objectionable about groups of private individuals organising and launching an advocacy campaign. In a free and democratic society, advocating for different points of view is an important feature of public life.

But matters are very different when supposedly neutral official institutions take it on themselves to serve as conduits for the agenda and ideology of campaigning groups. There is a problem when the official authority of the BBFC is used to promote the views of one section of the community, particularly on a sensitive and contentious subject such as trans culture.

It is generally accepted that, as far as education is concerned, institutions that are meant to impartially serve the public affirm and promote the values of their community. Yet, in this instance, the BBFC sees its role not as one of affirming long-standing cultural values, but of attempting to socialise parents and children to embrace an outlook not yet integral to their community’s life. Historically, this type of re-education has been referred to as social engineering. In any case, it is worth asking who has decided the institution of censorship should serve as a family educator.

The BBFC is a statutory body for classifying films and video content. It has clearly gone beyond its brief, and even more disturbingly, it has brazenly breached its impartiality. At the moment, there is a fierce debate about how to address the question of gender identity in schools. This discussion, which involves teachers, parents, government officials and trans activists, is far from over. Through its intervention, what the BBFC has done is to imply that the debate has concluded, and that people should be educated in accordance with its version of the issues at stake.

When the BBFC and groups advocating the cultural politics of identity demand people ‘educate themselves’, they don’t mean visit a library to read a book or go to a cinema and watch one of the films on its list. What they mean is to learn to accept their ideology of gender.

There was a time when censors were censors. They were in the business of policing literature and art, suppressing speech and other forms of communication. They justified their censorious behaviour on the ground that a particular text was blasphemous, heretical, subversive or obscene. Sadly, the BBFC has decided it is not simply in the business of suppressing what it believes are heretical thoughts, but also that it should dictate the kinds of films that will enlighten parents and their children.

Old-school censors were bad enough, but the BBFC’s ‘enlightened’ positive censorship is far worse, as it presumes to alter the way we think.
Add Comment