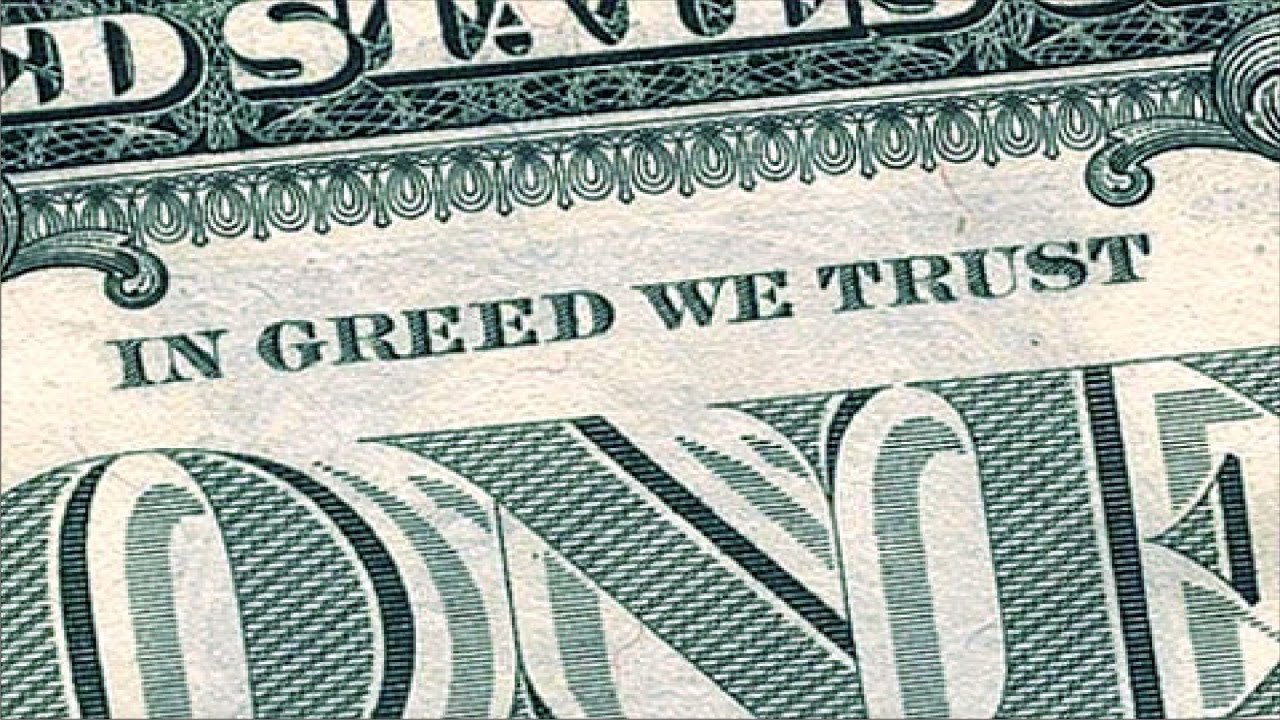 A 90 years old Homeowner Nearly Loses Her House Because She Owed 6 Cents in Back Taxes (USA news, obviously)

A nearly 90-year-old woman who suffers from Alzheimer’s was close to losing her home after the nickel and penny she owed in taxes in 2019 accrued to more than $300 in “interest”.
A nearly 90-year-old New Jersey woman almost lost her home over back taxes – after she owed a grand total of six cents.

Lisa Suhay took to TikTok to tell people her mother was close to being kicked out of her Ocean Township home, after the nickel and penny she owed in taxes in 2019 accrued to more than $300 in interest. The town put Glen Kristi Goldenthal’s home up for sale on Wednesday, the same day Suhay found out about the tiny debt that was at the center of the whole ordeal.

"I'm sorry, you're selling my mother’s house today because she owes you six cents. He said yeah, it's amazing how these things snowball," Suhay said. "I was like – it’s six cents!"

To make matters worse, Suhay – who lives in Virginia – said her mother has Alzheimer's, so even if she did know about it, she likely forgot.

"Apparently the tax collector called her," Suhay said. "Because when I talked to him, he said he realized there was something wrong, that she didn’t understand."

Desperate to save her mother’s home, Suhay called everyone at the Monmouth County township’s office, including Mayor Christopher Siciliano.

"Naturally it's really embarrassing the town would put someone's home up for sale over six cents. It's silly," said Siciliano.

The mayor apologized and admits the system needs fixing.

"You can keep paying that quarterly payment, but the back payment triggers an amount that eventually can cause a tax sale," said Siciliano. "This is all computer-generated, not something that a human can correct."

Siciliano said he has reached out to state officials to create legislation allowing there be limits on how much is owed before a tax sale is triggered.

"I understand this is state law, but the township really has to bear responsibility for how they handle this," Suhay said. "Shame on anybody who can’t think far outside the box enough to come up with six cents in an office full of people. You can’t pull a dime out of your pocket?"

Suhay said she immediately paid the six-cent debt, but added that the ordeal isn’t over for her mother who has daily struggles due to the Alzheimer’s diagnosis.

"From minute to minute to minute, this isn’t over for her. She’s called me dozens of times in the last 24 hours, (asking) 'Is my house gonna be OK? Do I have to pack? Where am I gonna go, live?'" said Suhay. "She had the money to pay. How many people during a pandemic, or any other time, are being victimized by this greedy broken system?"
Add Comment