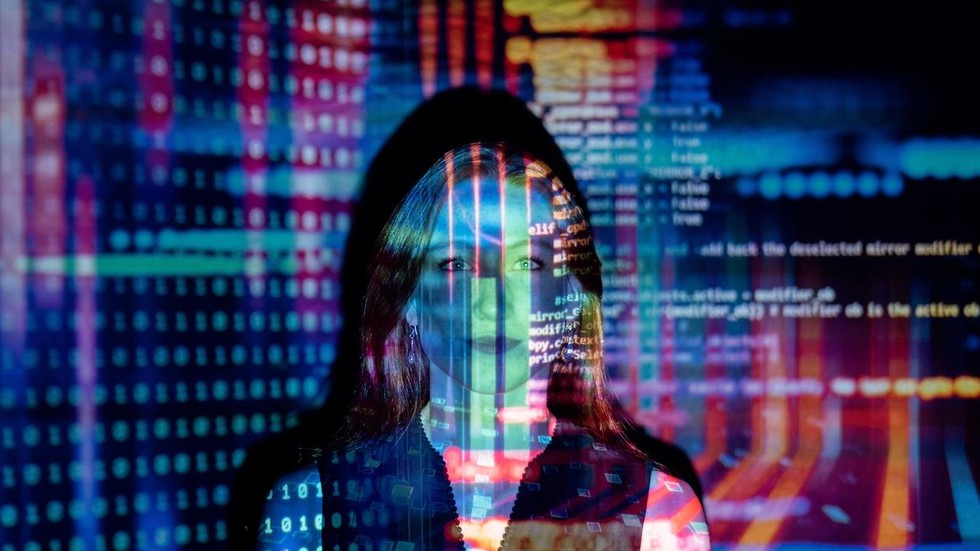 60-70% of world’s attention focused on just 10 online domains, according to latest research

Alarming new research into the online economy has found that just 10 domains command the majority of the world’s attention and are on course to grab even more in the coming years.
The multi-year research project was conducted by Paul X. McCarthy, adjunct professor at UNSW, and Marian-Andrei Rizoiu, lecturer in computer science at the University of Technology Sydney.

The researchers examined global trends in online diversity and dominance, focusing on linkage patterns from several of the world’s most popular social networks such as Reddit and Twitter. In total, they investigated 5.6TB of data spanning a decade of global online activity.

When looking at long-term trends in how businesses compete online, they discovered a “dramatic consolidation” in the digital world: a shrinking number of companies that wield a disproportionate amount of influence on the world’s attention.

In 2020, the “.com” domain surpassed 150 million sites, and even as the offerings from online businesses expand, to include ever more features, functions and applications, the number of companies ultimately responsible for these offerings is shrinking.

The researchers examined six billion user comments from Reddit dating back to 2006, and the over one billion links to websites and online services contained therein.

They parsed the data set and gave each link a uniqueness score, where ‘1’ leads to its own domain, while ‘0’ links to a common and recurring domain such as YouTube.

Ten years ago, at the beginning of the study’s timeframe, there were some 20 different domains for every 100 randomized links examined. That number has since shrunk to just five domains per 100 links shared.

The researchers concluded that between 60% and 70% of all attention on major social media platforms focuses on just 10 domains.

They also studied the connection between 20 billion links shared over the course of three years and found that the top 1,000 global websites continually grow in authority, visibility and influence while all others dwindle in these same regards.

Even as functionality increases, the actual diversity of sources providing these functions appears to be shrinking rapidly.

The researchers also highlight what they dub the “infant mortality” of websites.

Almost 40% of new domains registered in 2006 survived their first five years. However, by contrast, just 3% of those created in 2015 have survived to the present day.

The researchers’ findings underscore a startling reality: it’s not just online businesses that are affected by the loss of online diversity, but the entire online economy.

For example, the competitive advantage traditionally afforded by a company’s physical real-world location no longer applies like it once did.

While businesses can establish themselves anywhere with a stable internet connection, their ability to scale in the face of emerging monopolies for any significant length of time and stand on their own two feet is increasingly under threat, especially with a lack of resources to relocate and find more favorable tax locations, as many of the world’s tech giants can.

The likelihood that an emerging successful online business, regardless of niche or customer base, will be subsumed by one of the few domains which dominate the online world seems to increase over time at an ever accelerating rate.
Add Comment