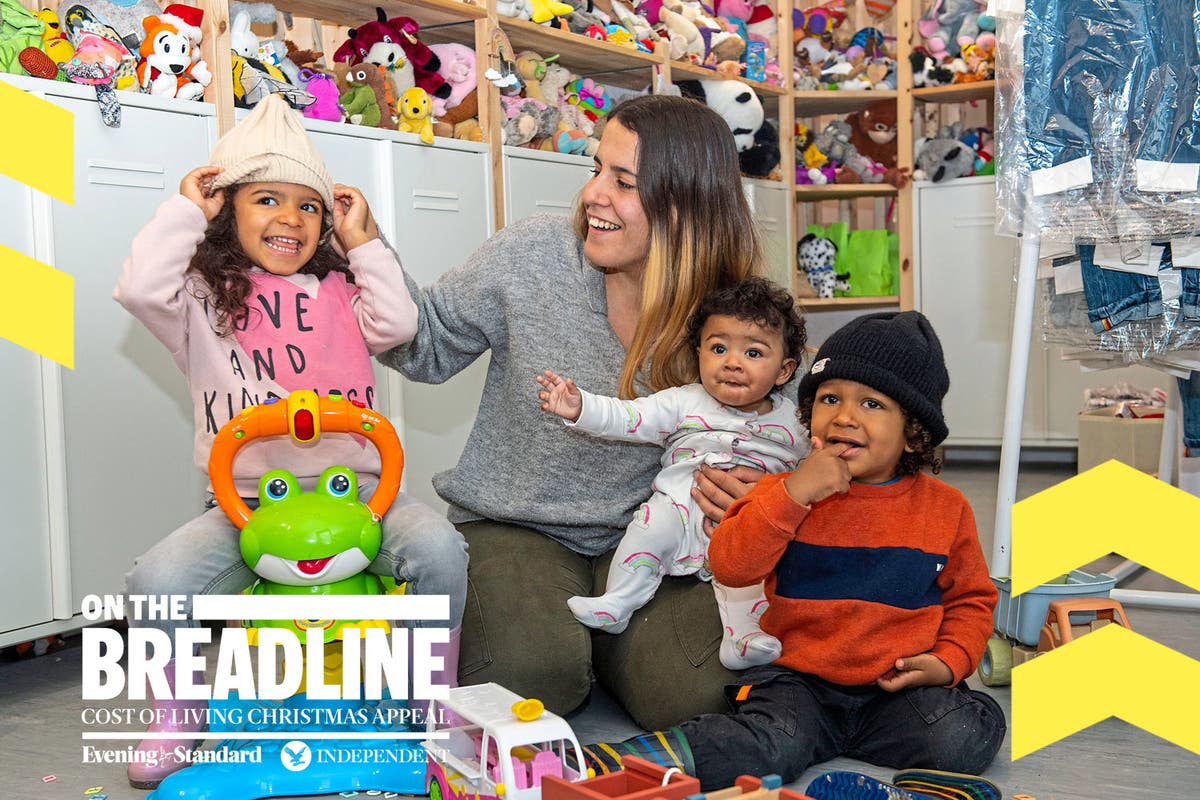 The Evening Standard Christmas appeal to help people on the breadline struggling with the cost of living crisis was given a boost on Monday when The Childhood Trust became the second charity to join us to raise and disseminate funding.

They have pledged a £500,000 donation to our appeal from their founder Grant Gordon, which will be used to match reader donations.

It takes the total raised after one week of our joint campaign with our sister title The Independent to £2.5 million and follows the announcement last week of our partnership with Comic Relief, which pledged £1 million. This was followed by six-figure donations from Sainsbury’s, Amazon, British Airways and eBay.

The money we raise with The Childhood Trust will be restricted to funding groups that support disadvantaged children in London whereas the money raised with Comic Relief will go wider — funding organisations that support people of all ages who are struggling countrywide.

Together they offer a powerful mix of projects that support people of all ages and in different family structures whilst maintaining our focus on London.

Laurence Guinness, CEO of The Childhood Trust, said: “London’s disadvantaged children who were hit hardest by the pandemic expected life to get better when lockdowns ended but for many the cost-of-living crisis is making things even worse. We are seeing desperate levels of poverty for thousands of children who are hungry and cold and so worried about the future they can’t sleep at night.

“We are seeing malnourished children too small for their age because there isn’t enough to eat at home. On The Breadline, our joint Christmas Appeal, will empower us to fund more grassroots community projects so as to ease the pressure on children who need our help more than ever.”