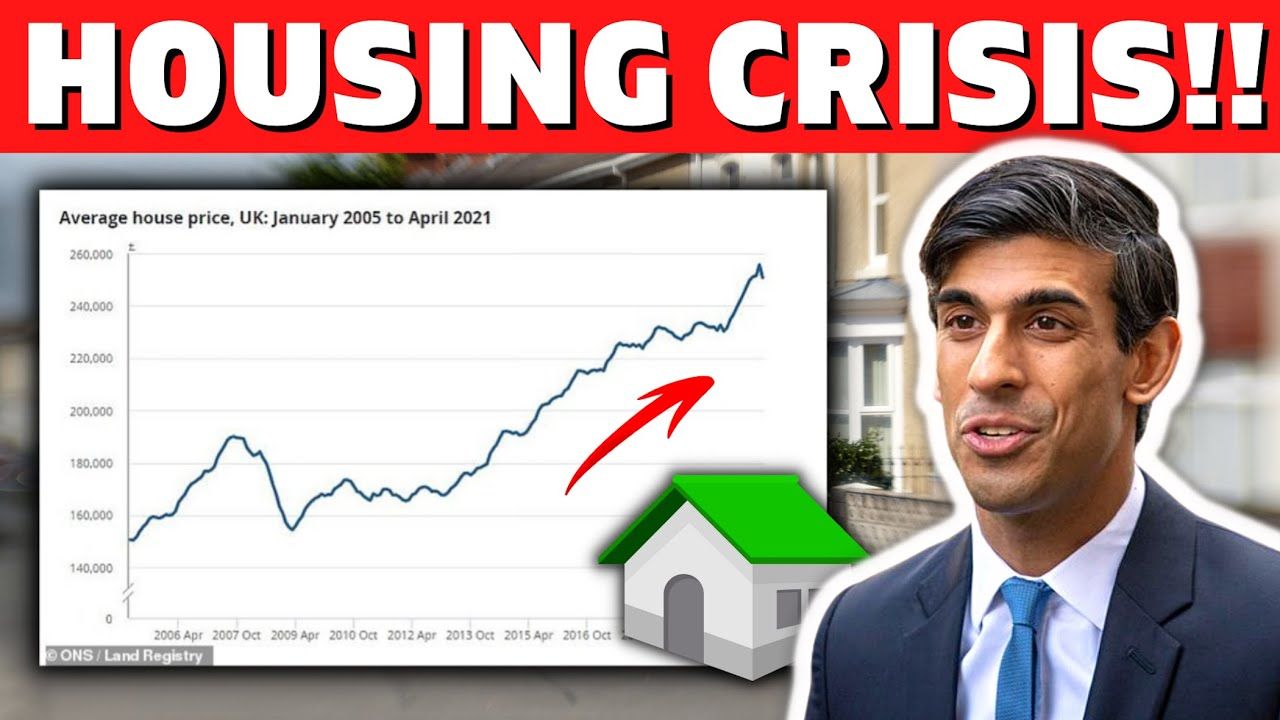 Listen to the article
0:00 / 0:00
Voice by MediaWorks
Downing Street has come up with another cunning plan to fix the housing crisis: 50-year mortgages, passed from parent to child. No longer will your ability to afford a home be dependent on your earnings. Once the scheme is in place, you will be able to borrow against the incomes of your future children, in a heart-warming recreation of the age-old tradition of indentured labour.
The reasoning goes something like this: young people can’t afford to buy homes. Not only can they not afford to buy homes, they can’t afford to save for deposits. While accommodation has grown ever more cramped – with space per person dropping a quarter between 1996 and 2012 – rents have continued to eat into incomes. Record numbers have are stuck living with their parents, unable to start their lives as adults, let alone start families.

In order to help them, the government is going to make it easier to borrow money. This could mean smaller deposit requirements, or it could mean very long repayment periods. The latter would be enabled through mortgages that parents could pass onto their children, replicating policies introduced in Japan in the 1980s. It’s a simple idea, and one with no chance of working.

Mortgages let you borrow against your future earnings. The longer the period of earnings, the more you can borrow. At some point, it is somewhat optimistically assumed that you will retire, stop working, and stop earning. This caps the amount a lender will offer you. Making mortgages transferable allows you to borrow against the earnings of your children: you make payments until you die, and they inherit both the house and the remaining debt.

Longer mortgages won’t do a thing to help young people onto the housing ladder. As with Help to Buy, Lifetime ISAs, and every other policy the government has trotted out over the past decade, No. 10 seems to think the fundamental problem with the British housing market is one of demand: people just aren’t spending enough.

This is wrong. The problem with the British housing market is that there isn’t enough stock relative to the population, and where there is stock available, it’s in the wrong place. It’s like a game of musical chairs. You aren’t going to get five people onto three seats, no matter how much financial engineering you engage in.

This lack of supply in the places people actually want to live is why buildings which used to be family homes have been turned into unsatisfactory house shares. It’s also why prices will continue to rise until people are actually permitted to build homes.

From this perspective, the main effect of 50-year mortgages will be to drive prices higher. Red tape in the planning system stops supply responding to demand. Increasing people’s ability to spend money just results in bidding wars over the properties already available.

It’s not even particularly true that longer mortgages are more affordable. Monthly repayments for a given sum work out as practically identical whether you stretch them over 29 years – the current average duration – or 50. Borrowing a larger amount would actually drive them higher. If 50-year mortgages become the standard, people will end up with more debt, the headache of making mortgage repayments in retirement, and they’ll end up in the house they would have bought anyway.

What’s deeply frustrating is that the government almost certainly knows it won’t work. The reason Downing Street keeps tinkering with demand is very simple: it thinks doing anything to fix supply will lose it the next election.

British politicians have created an almighty mess. Restricting housing supply caused prices to rise, and meant people borrowed increasingly large sums of money to buy homes. As prices continued to rise, each new group of homeowners was increasingly locked into the system: with their net worth tied up in a single asset. A market correction would see their savings wiped out and trap them in the misery of negative equity.

Combine this with Britain’s ageing population, and you have a perfectly self-perpetuating form of political dysfunction. Any attempt to liberalise planning mobilises masses of Nimby voters concerned about falling property values. And until a politician is brave enough to grab the nettle and risk a drop in property prices, we will be stuck with a housing market that ruins the lives of young people before – eventually – turning them into lobbyists for its maintenance.
Add Comment