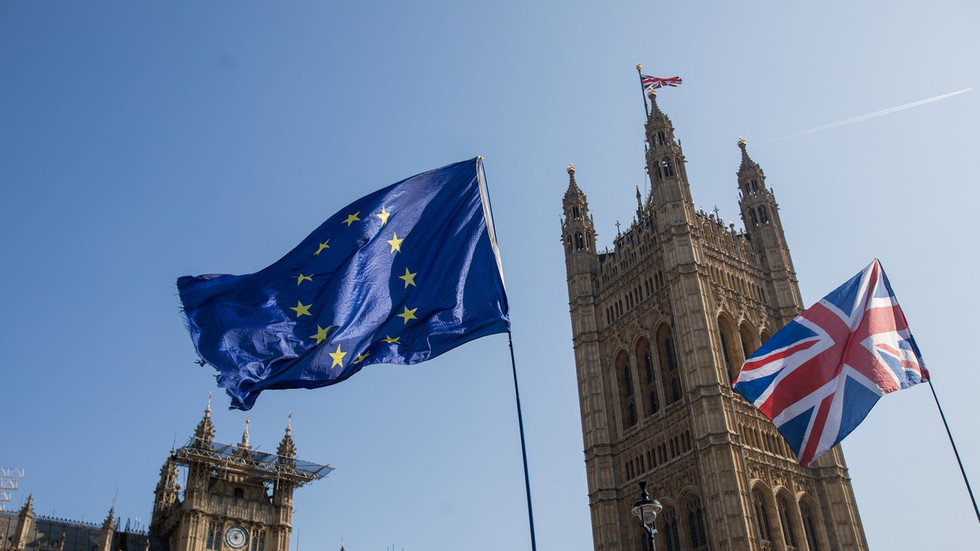 The UK Home Office has announced that EU citizens who fail to apply under the settlement scheme will be given a 28-day warning by immigration enforcement officials, with 400,000 cases still outstanding a week before the deadline.
Speaking on Wednesday, Britain’s immigration minister, Kevin Foster, said that individuals who fail to apple for settled status by the June 30 deadline will not immediately lose their rights, which are protected by law.

Instead, immigration officials will begin to issue 28-day warnings to those who are eligible for the scheme, advising them to submit their application, which gives them security of residence, travel, employment, and access to the healthcare and benefits system.

Those who still fail to submit their application within the 28 days could be given indefinite opportunity to apply if they can show they have reasonable grounds for having failed to do so.

While individuals who have not applied will not lose their existing rights, Foster said that those who do not have settled status will be prohibited from filing new benefits claims, starting a new job, or beginning a new tenancy.

With the deadline fast approaching, it is estimated that around 400,000 cases are still outstanding and a helpline established by the government is reportedly receiving thousands of calls each day regarding the scheme.

The EU settlement scheme was established as part of the UK’s post-Brexit arrangements, offering EU, EEA, and Swiss citizens living in the UK the ability to secure their residency following the end of the transition period, with 5.6 million citizens and their dependents having applied for settled status.
Add Comment