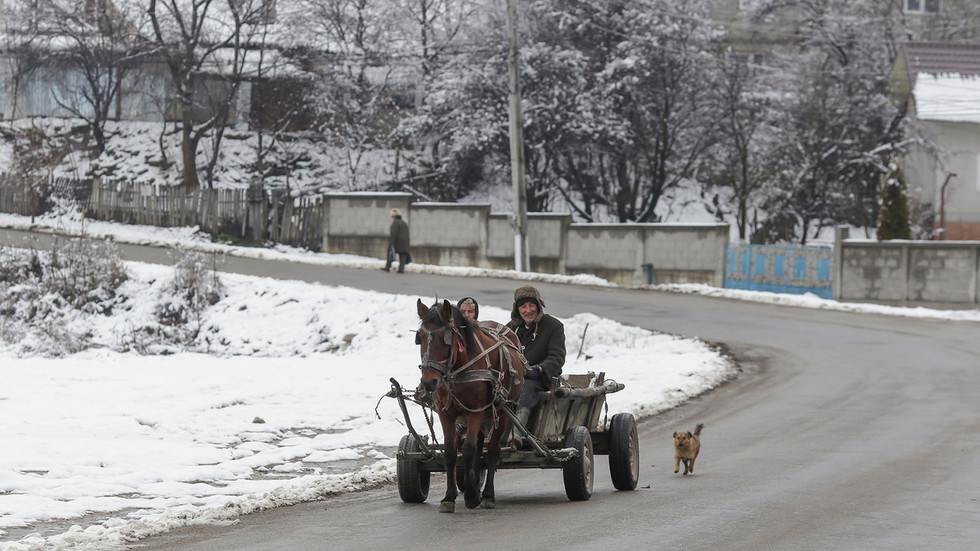 $2m fuel theft from US base explained with ‘Romanian culture’

A thieving scheme that resulted in $2 million in fuel stolen from a US base in Romania might have been facilitated by the “negligence” of the Americans unaware of “local culture,” the country’s defense minister has suggested.

The fuel theft scandal centered around the Mihail Kogălniceanu air base, which serves as the main hub for US troops in Romania, got an unexpected twist when the country’s Defense Minister Vasile Dincu bizarrely blamed it on the Americans themselves.

While the theft was allegedly perpetrated by a group of locals, it might have been facilitated by the “negligence” and lack of knowledge about local “culture” on the part of the Americans, the minister told local media on Friday, suggesting the supply point should have been guarded better to prevent the siphoning of fuel.

"It was a supply point somewhere outside the US military base. It was a negligence to say because maybe our culture was not so well known."

The country’s own military is keeping all its facilities – including disused ones – well-guarded to prevent them from getting ransacked by locals, the minister added.

The fuel theft scandal first made headlines in late November, when Romanian police said it uncovered the scheme that allegedly ran at the base starting from 2017. Seven suspects have been detained by the police for questioning.

“Under the coordination of the group’s leader, its members ... stole quantities of diesel fuel from the generators which serve certain areas within the American military base, with damages estimated by the injured party, the U.S. federal government, at $2 million,” the police said in a statement back then.

According to local media reports, the seven suspects were locals employed at the base by a company responsible for managing the generators. On their watch, however, diesel levels in the generators remained consistently lower than expected, with the US military growing suspicious over the years.

The air base affair has been acknowledged by US officials, who said they were closely working with the Romanians to establish all the circumstances around the thieving scheme.

“We are in full support and in full cooperation with our Romanian partners and officials during this investigation, and we appreciate their efforts,” Vonnie Wright, a spokesman for the 21st Theater Sustainment Command, said last week.