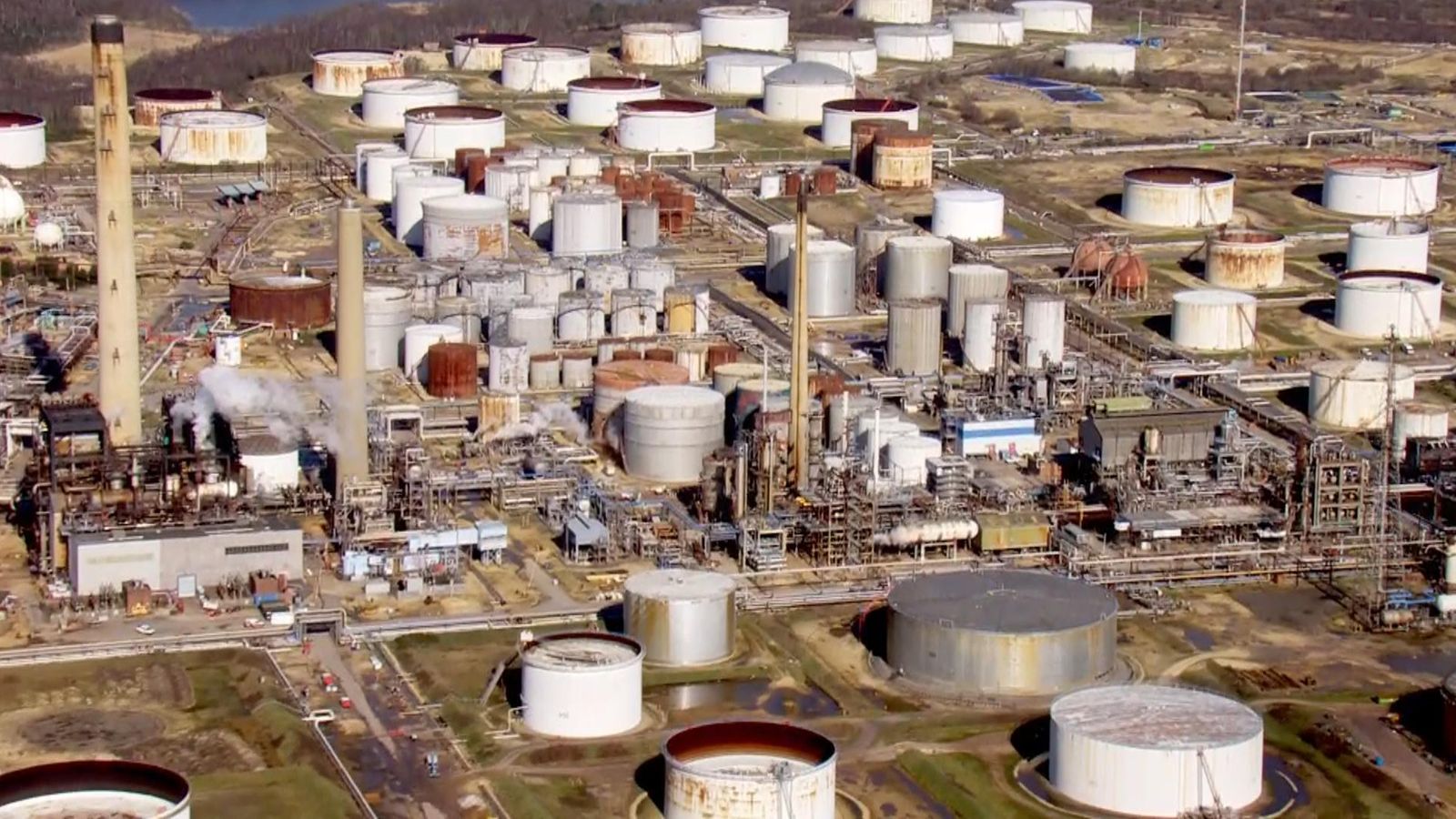 Ukraine invasion: Why the conflict with Russia is leading to higher prices in the UK - and what can be done about it

There are few conflicts since the world wars that have had the potential to so directly impact the cost of living in Britain.

This terrible war has brought into sharp focus exactly what is meant by the term "energy security".

In short, it's not just about supply, but supply that's affordable - something that's become increasingly strained in the past week.

There are few conflicts since the world wars that have had the potential to so directly impact the cost of living in Britain. 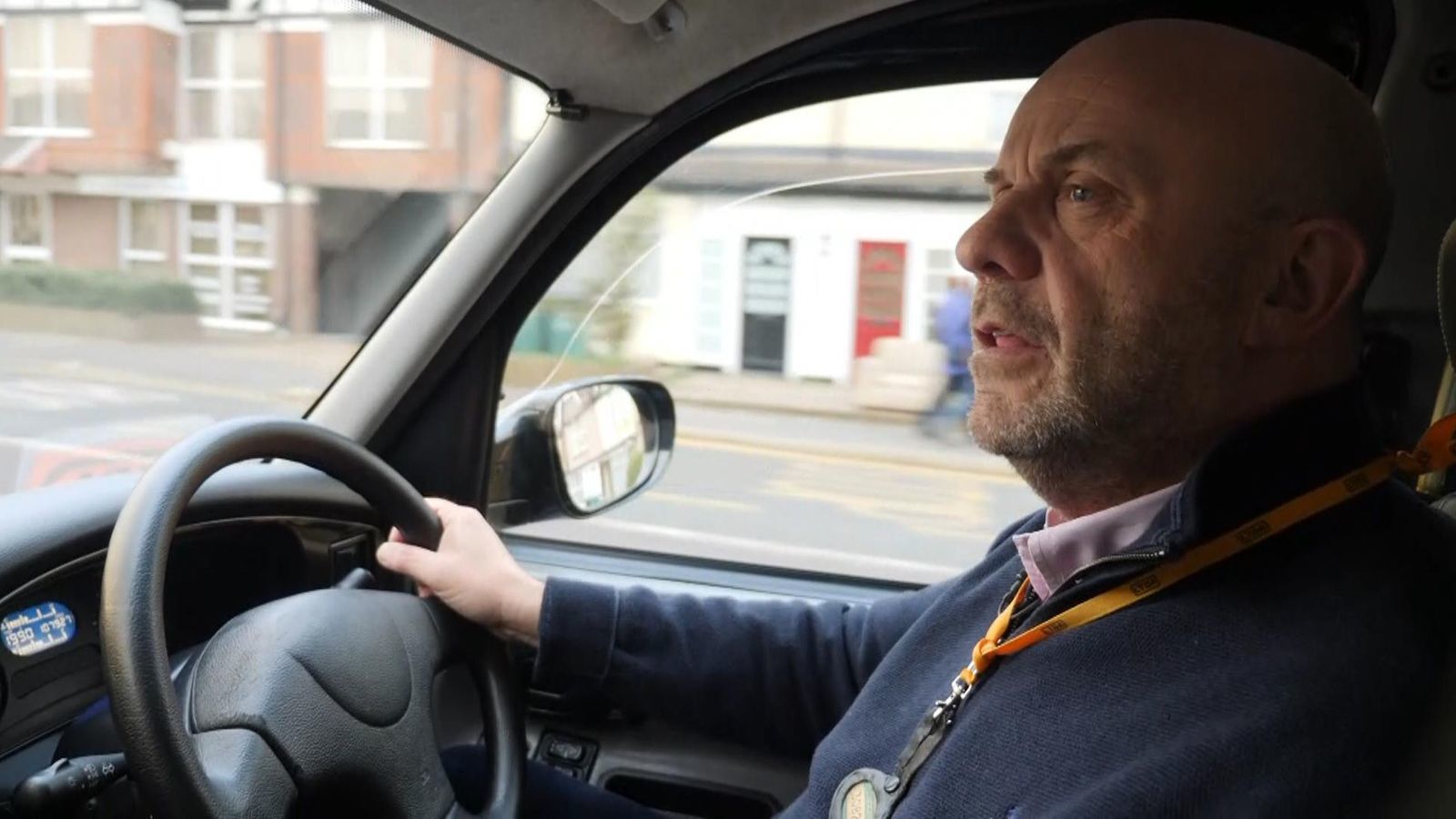 The fact of the matter is, there is a price to be paid here for a faraway conflict, and it's being borne in the homes, on the streets and behind the wheels of this country.

Higher energy bills, higher prices at the pump, higher pressure on us all.

Howard Taylor is a cab driver and has been for the past 35 years. For the first time in all those years he's started thinking about whether there's a line beyond which continuing doesn't make financial sense for him anymore.

"The costs of going to work have never been anywhere near as high as they are now," he says, "and the energy bills are frightening."

"Life is sort of running from one thing to the other and trying to keep costs down on all of them, and struggling."

The forces squeezing him and so many others like him are the soaring prices of oil and gas. 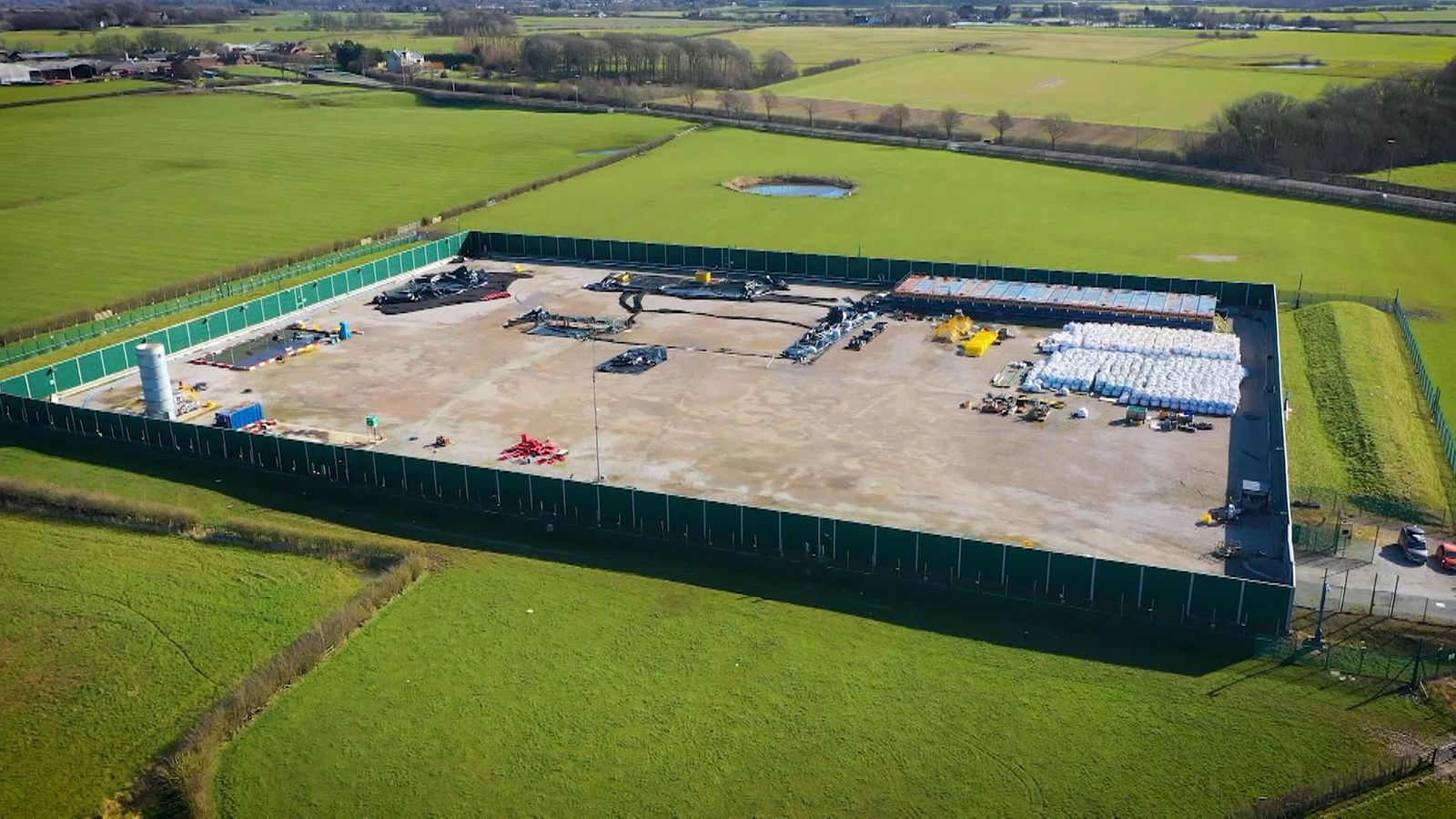 Cuadrilla, the company that undertook fracking in the UK, says the current crisis is a major failing of energy policy and planning

They have both skyrocketed since the invasion, wholesale gas up another 25% just on Tuesday, crude oil at around $106 dollars a barrel.

The UK is beholden to these prices, despite the fact the country doesn't actually buy much oil and gas from Russia directly.

But while Britain only buys a bit, Europe buys a lot - around 40% of its gas supply.

And its centrality to the continent means that any uncertainty or doubt over Russian supply pushes prices right up across the whole market.

The UK's high reliance on gas for energy means these are high prices it has no choice but to pay. 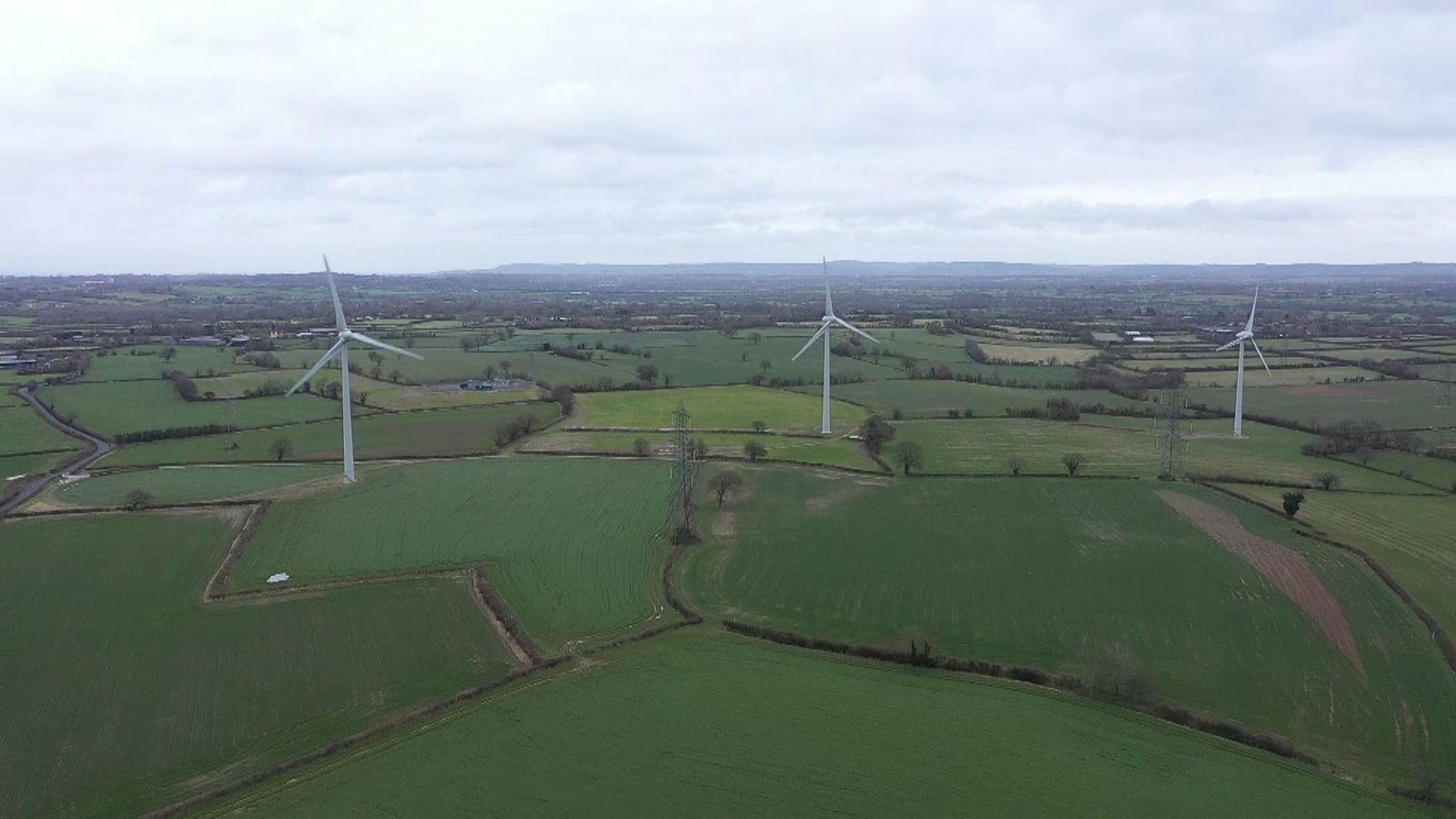 The impact will be most keenly felt by households in the form of energy bills.

The Ofgem price cap will protect people to a point, but it is already going up by a record-breaking 54% in April - and the average household's bill will rise to £2,000 a year.

Experts say if the recent rises in gas costs are sustained the price cap will inevitably have to go up again in October, pushing bills to as much as £3,000 a year. 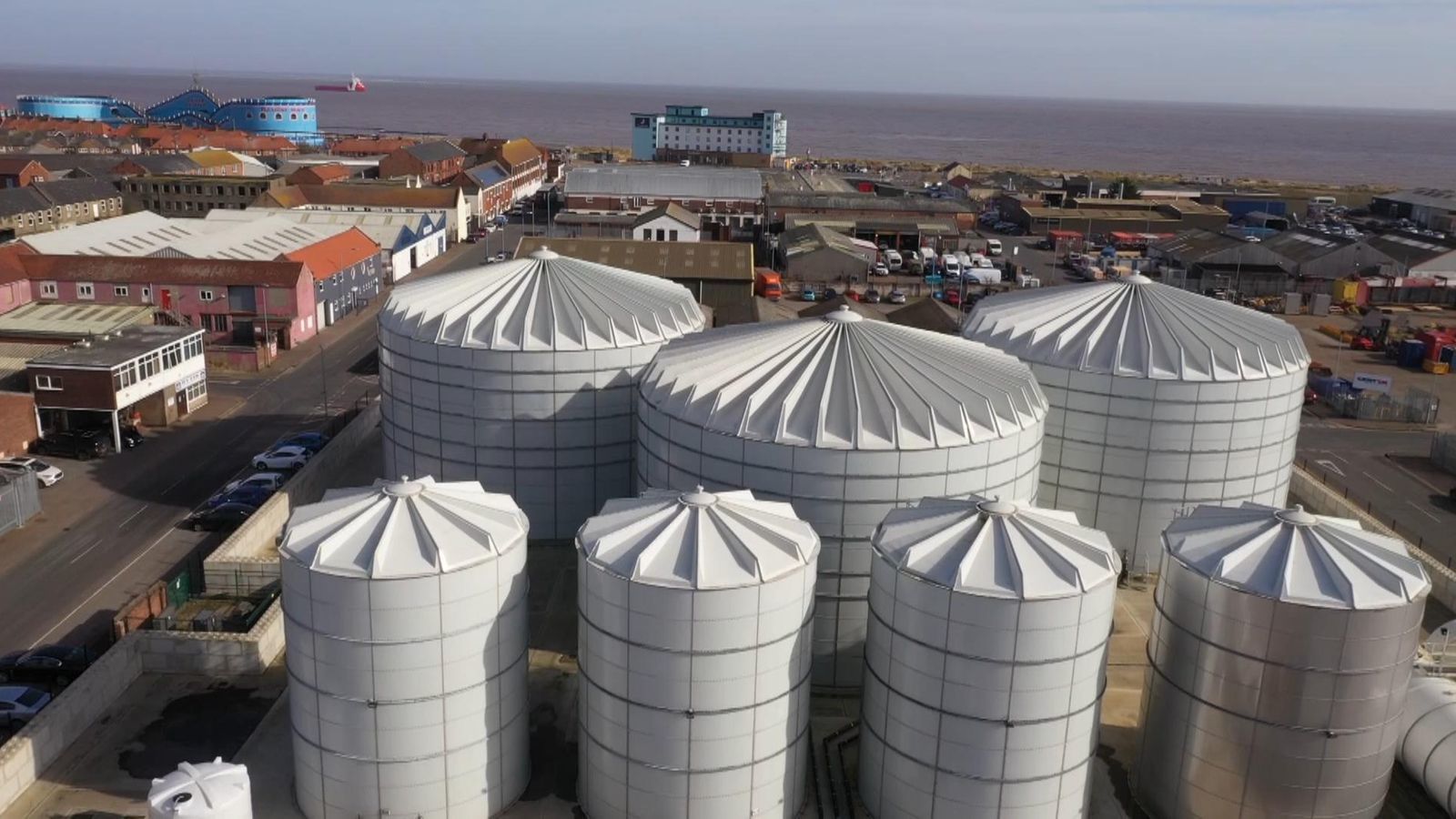 At Brineflow, a leading UK manufacturer of liquid fertiliser, the scale of this business is apparent.

But it will affect people indirectly too, in the price or even availability of food.

There are multiple ways in which this will happen, but a key one is the price of fertiliser.

At Brineflow, a leading UK manufacturer of liquid fertiliser, the scale of this business is apparent.

Tens of thousands of tonnes of the stuff is kept in mammoth tanks, ready for distribution to farms across the country.

But the price of importing it from Europe, where production relies on Russian gas, is crippling. They're building a whole new facility in Sunderland to be more open to global deliveries. 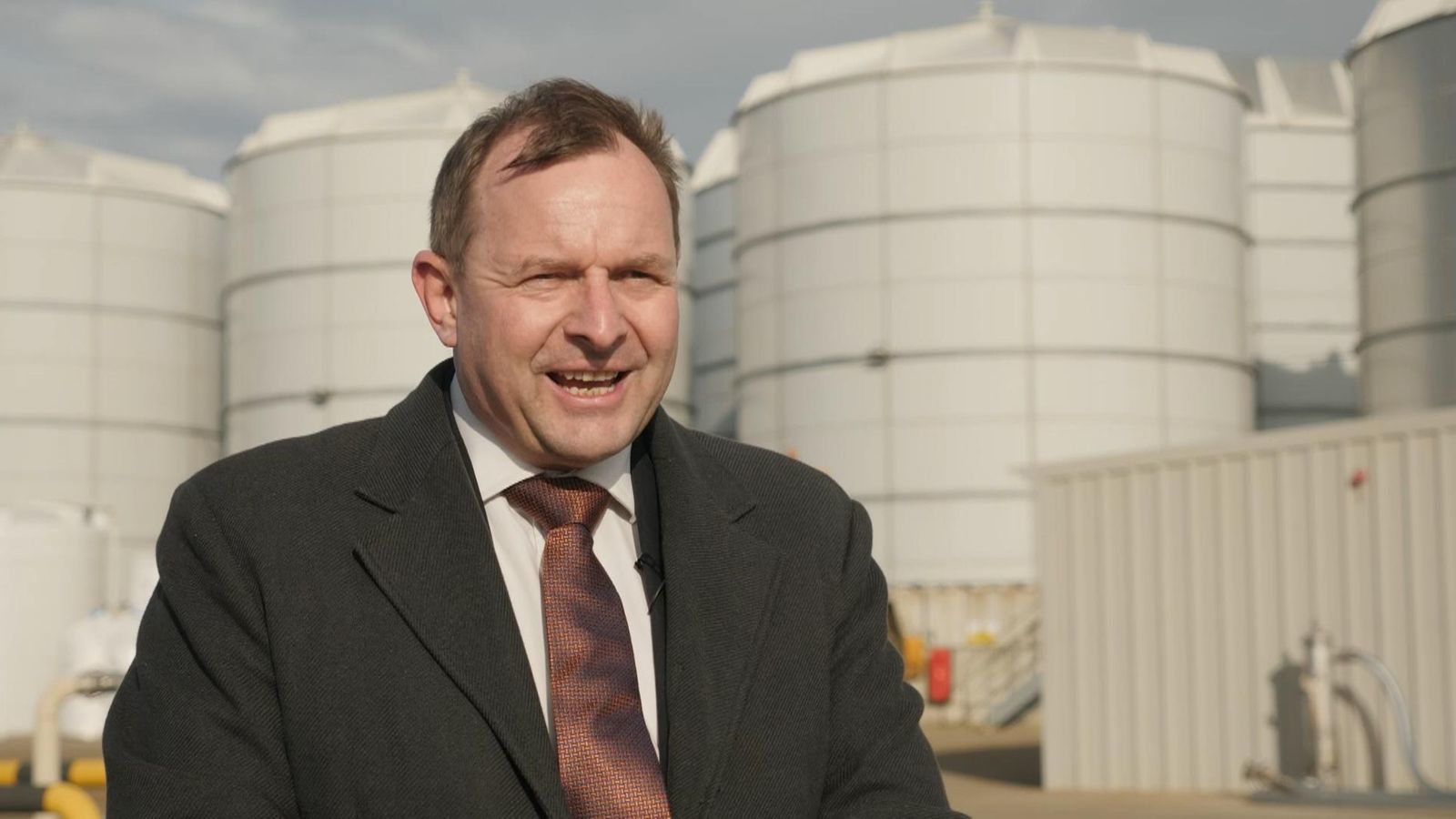 "Prices for nitrogen fertilisers have gone up by 300% or 400% in the last year, and that was without the war," explains John Fuller, Brineflow's chairman.

"So although we may be seen as a small part of the economy, because we're at the start of the food chain, what we pay passes on to farmers and in turn to consumers, it's going to hit everybody in the pocket.

So, an already pressing question has now become urgent: how do we reduce our reliance on gas and do it quickly? 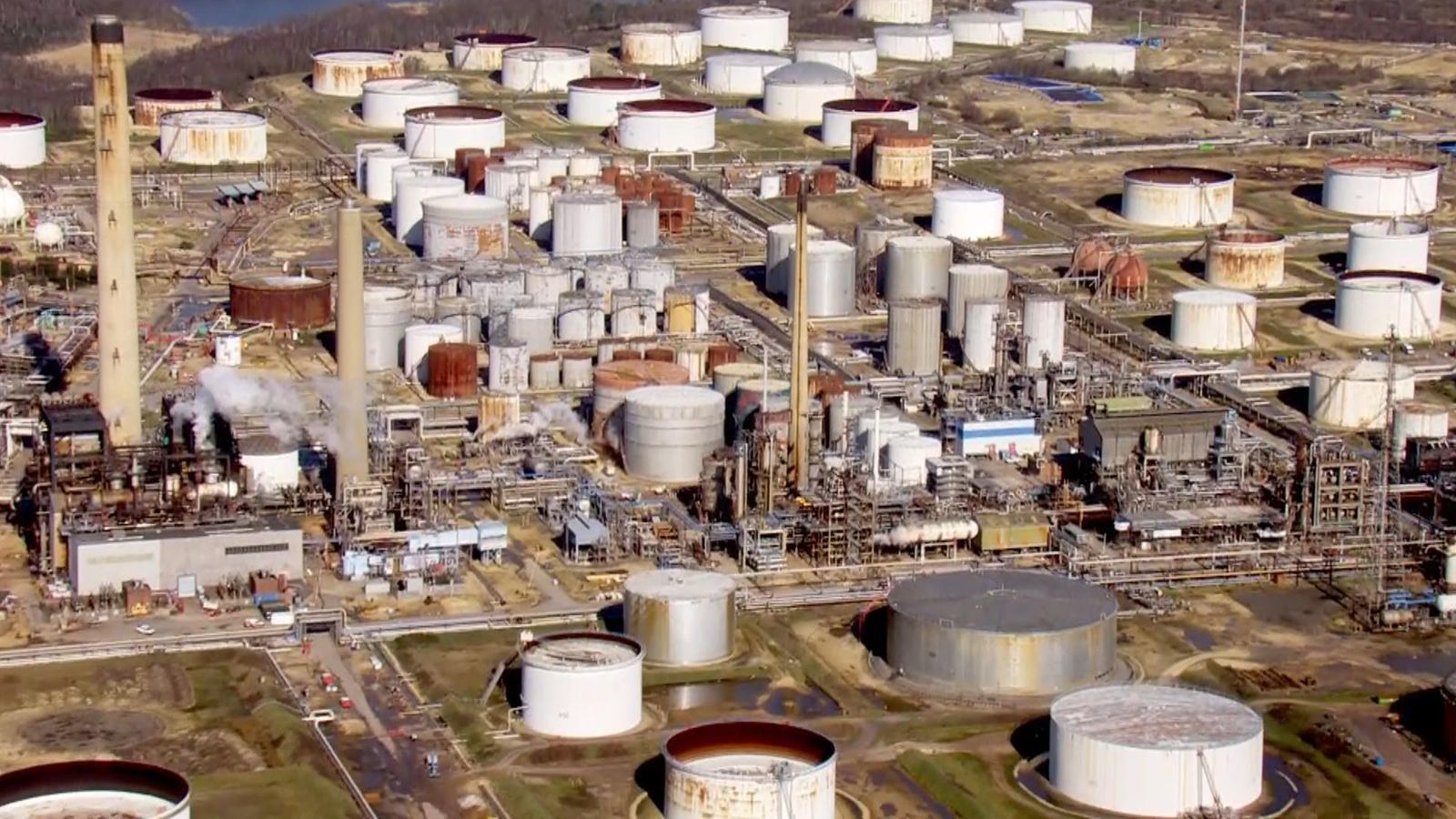 Some say the answer lies underground on home soil. Not moving away from gas, but extracting our own - fracking for it in the North of England.

There are vast quantities of shale gas there, but the controversial technology to extract it was banned in the UK in 2019 for safety reasons. It is still undertaken at scale in the US.

Cuadrilla, the company that undertook fracking in the UK says the current crisis is a major failing of energy policy and planning. But it is worth remembering it would sell any gas it fracked on the open market, likely at market prices.

But the chief executive rejects this.

"We've got to be able to do it more cheaply than taking shale gas from the United States, putting it on a boat sailing across the Atlantic," says Francis Egan.

"You know, people are saying well, that won't make a difference because it doesn't affect prices tomorrow. But the reason we're in this mess is because we haven't thought about this 10 years ago, which frankly, other countries have been."

The only true shield to all this is alternative energy sources; nuclear, solar or wind. But all are too fledgling to cover the entirety of the demand in this country and scaling up to the amount needed will take years and huge amounts of investment.

The government supports the dual tactic of continuing to back North Sea gas for energy security, while investing in renewables.

But experts say there is another way to reduce our reliance on volatile markets more quickly.

"The immediate step that we can take to reduce our gas demand is by insulating our homes" explains Jess Ralston, an energy analyst at the Energy and Climate Intelligence Unit.

"It's so important that we start talking about insulation, you can go out to B&Q today and get some loft installation, roll it out, and you can save, you know, a hundred pounds or so on your annual bills overnight," he says.

These are complex challenges and ones that some say we haven't planned for adequately enough.

For now, if Russia turned off the taps we'd still be able to turn on the lights.

But at what cost?