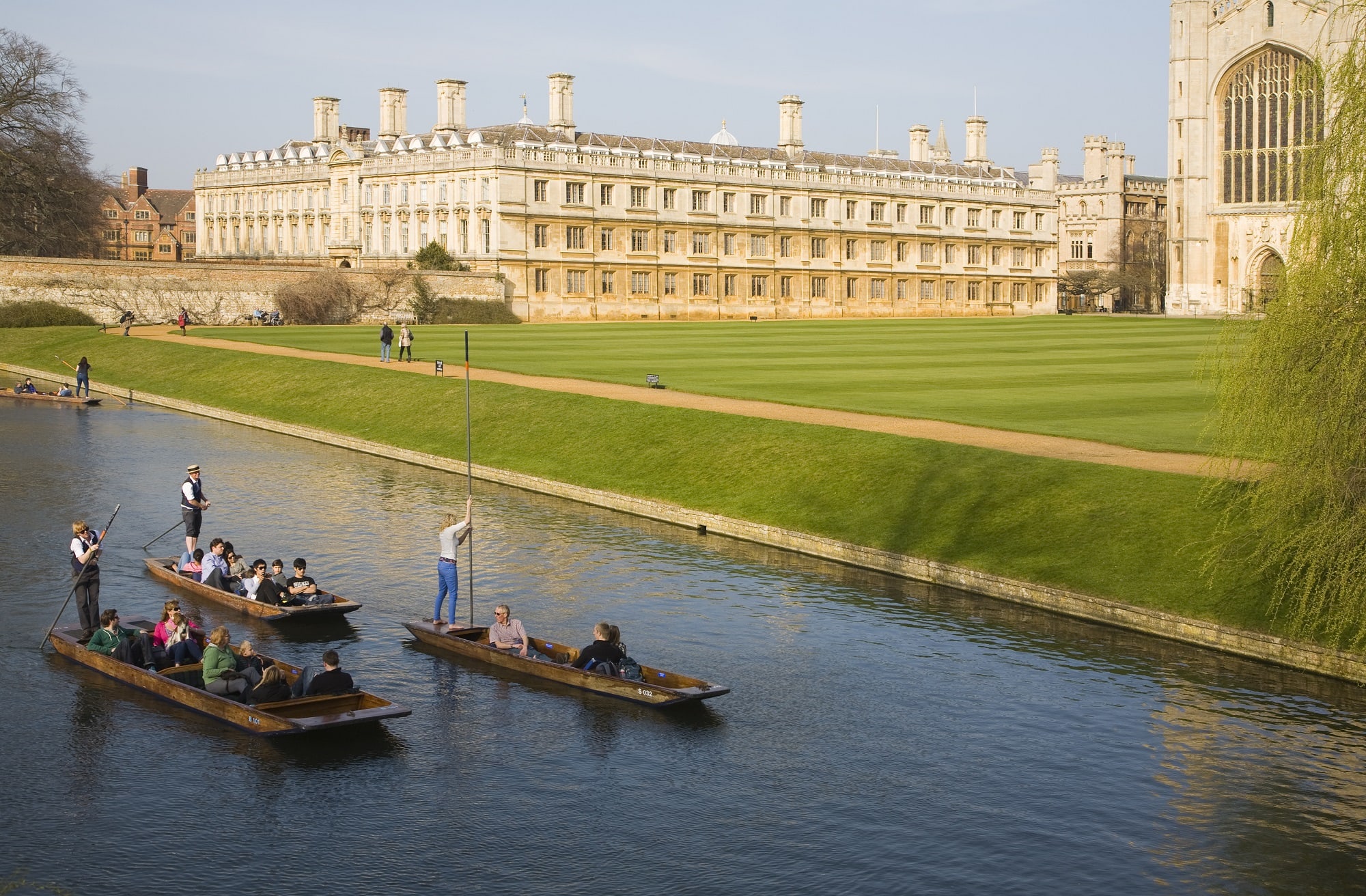 Situated in the middle of China and the U.S., the English university city of Cambridge has found itself at the center of two massive tech sagas.

U.S. chip maker Nvidia and Chinese hardware manufacturer Huawei have big expansion plans in Cambridge but both companies have big hurdles to overcome if their dreams are to be realized.

Nvidia hopes to acquire Cambridge-headquartered Arm for $40 billion and set up a new “world-class” AI center in the city, while Huawei plans to build a £1 billion ($1.3 billion) research lab in Sawston, located roughly eight miles from Cambridge city center.

Renowned for being one of the world’s greatest intellectual powerhouses, Cambridge is home to thousands of tech workers and companies like Amazon, Microsoft and Apple all employ highly-educated research teams in the city. “Lots of tech companies want to get foothold in Cambridge for the talent,” said William Tunstall-Pedoe, a Cambridge-based entrepreneur who sold his AI start-up to Amazon.

Arm, which is headquartered in Cambridge and currently owned by SoftBank, is widely regarded as the jewel in the crown of the British tech industry. Its chips power most of the world’s smartphones, as well as many other devices.

Arm Chief Executive Simon Segars told the Financial Times on Tuesday that the sale of Arm to Nvidia is likely to be held up by regulators. Chipmakers in China have reportedly urged Beijing to investigate the acquisition over concerns that it would give Nvidia too much control over a fundamental technology that gets used in phones and data centers worldwide.

“It’s a tough place at the moment with geopolitics so we’ll have to play that very carefully,” Segars told the FT, adding that regulatory approval across all of the countries it operates in will “take a long time.”

Many view the acquisition as a positive move, with Vishal Chatrath, CEO and co-founder of Cambridge AI start-up Secondmind, telling CNBC that Nvidia can unlock Arm’s “potential like never before.”

But the bid for the 30-year-old company has been criticized by opponents from the moment it was announced on Sep. 13.

Between Sept. 16 and Sept 28., 70% of the 1,771 I.T. experts surveyed by the Chartered Institute for I.T. said they think the U.K. government should intervene in the acquisition, while just 11% said they thought the sale would strengthen then U.K.’s position as “a world leader in digital technologies.”

The U.K. government, which could theoretically intervene under the Enterprise Act, said last month that it is “examining the deal.” The Competition and Markets Authority, a watchdog that monitors international acquisitions, could also weigh in.

Two tech investors, Nathan Benaich and Ian Hogarth, predicted in their “State of AI” report on Oct. 1 that the deal will ultimately be blocked by somebody.

Arm co-founder Hermann Hauser was among the first to sound the alarm on the Nvidia deal, calling it “an absolute disaster for Cambridge, the U.K. and Europe,” while the U.K.’s Shadow Business Secretary Ed Miliband and Daniel Zeichner, a member of parliament for Cambridge, have also voiced concerns.

There are concerns that thousands of Arm employees could lose their jobs if Nvidia decides to move the company’s headquarters to the U.S. and make the company a division of Nvidia.

Some are also worried that the acquisition could destroy Arm’s business model, which involves licensing chip designs to around 500 other companies including several that compete directly with Nvidia.

“The one saving grace about Softbank was that it wasn’t a chip company, and retained Arm’s neutrality,” Hauser told the BBC. “If it becomes part of Nvidia, most of the licensees are competitors of Nvidia, and will of course then look for an alternative to Arm.”

Rene Haas, president of Arm’s IP Products Group, told Reuters on Wednesday that Arm will keep “firewalls” in place to ensure Nvidia does not access confidential information on Arm’s customers or get early access to Arm’s products.

Critics of the deal have asked Nvidia to make legally binding commitments that will protect U.K. jobs and Arm’s business in general. Nvidia says it is happy to make these commitments.

Huawei was given the green light by a local council to build its R&D facility on June 25. At the time, the Shenzhen-headquartered company said the 50,000 square meter lab in Sawston would create 400 jobs. But the lab’s future looks to be increasingly uncertain.

In July, the U.K. announced it will ban Huawei from its 5G networks. U.K. Culture Secretary Oliver Dowden said mobile network operators in the country would be forced to stop buying equipment from Huawei by the end of the year. They will also be required to strip out Huawei gear from their infrastructure by 2027. 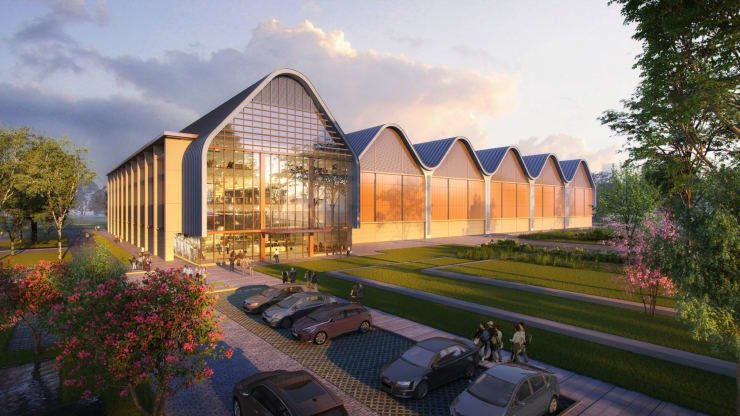 Things took another turn for the worse on Thursday, when a parliamentary inquiry concluded that there is “clear evidence of collusion” between Huawei and the “Chinese Communist Party apparatus.”

The members of parliament suggested that Huawei’s equipment could be stripped out of the country’s networks earlier than planned.

Huawei, which already employs around 1,600 in the U.K. across 20 offices, said the report lacks credibility and that it is built on opinion rather than fact.

“We’re sure people will see through these groundless accusations of collusion and remember instead what Huawei has delivered for Britain over the past 20 years,” a spokesperson told CNBC.

On the R&D lab, the spokesperson said they’d heard nothing to suggest anything has changed.