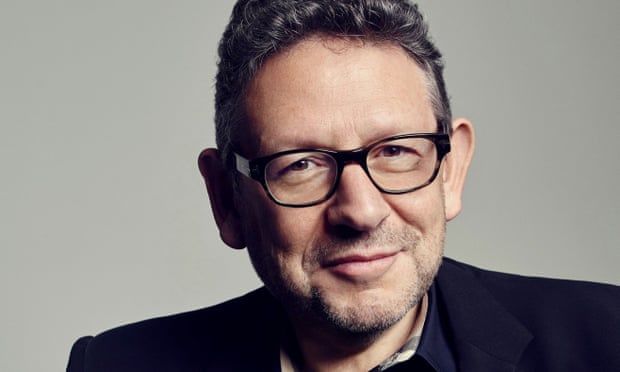 After a bonus payment, Grainge will earn more this year than all UK songwriters did from streaming and sales in 2019

MPs and music industry bodies have criticised the pay of Sir Lucian Grainge, chairman and CEO of Universal Music Group (UMG), who is set to earn more in 2021 than all UK songwriters did combined from streams and sales of their music in 2019.

Grainge’s pay this year is buoyed by one-off cash bonuses that total an estimated £123m, following UMG’s successful stock market flotation in September, and the sale of an additional 10% stake of UMG to Chinese company Tencent.

They could push his total earnings for 2021 over £150m, the figure that the Intellectual Property Office, a UK government body, calculated, using average royalty rates, that UK composers and lyricists earned in 2019 from streaming, downloads and sales.

Conservative MP Esther McVey said: “It’s shocking that record label owners are earning more out of artists’ works than the artists themselves … We’ve got to put this right, to fix streaming so that it pays more like radio and get back to the notion of fair day’s pay for a fair day’s work.”

She voiced support for a change in copyright law around music streaming, that would bring royalty payments more in line with how payments are made for radio plays. It would change the current system, where streaming royalties are set through agreements between streaming companies and record labels.

As well as revenue from touring and merchandise, songwriters and performers do have other potential revenue streams besides streaming royalties, such as the rights they earn from their music being performed on radio or in public, or licensed for use elsewhere. But these revenues tend to skew towards the most successful artists, and many musicians have complained that the shift towards streaming and away from physical sales has harmed their income.

Labour MP Jo Stevens, shadow secretary of state for Digital, Culture, Media and Sport (DCMS), said: “When music lovers stream their favourite tracks, they expect those who made the music to be fairly paid. But the reality is artists get a pitiful amount while streaming sites and record companies cash in.” She also called for a change in legislation.

A cross-party group of MPs are bringing a bill to be considered in parliament on 3 December, entitled Copyright (Rights and Remuneration of Musicians, Etc), that will put forward the suggested legislative changes. Last month, 44 Conservative MPs led by McVey signed a letter calling for the changes, arguing: “These huge and often foreign-owned multinational corporations have done astronomically well this past year compared to artists.” In April, a group of musicians including Paul McCartney and Kate Bush gave their support for the change in legislation. 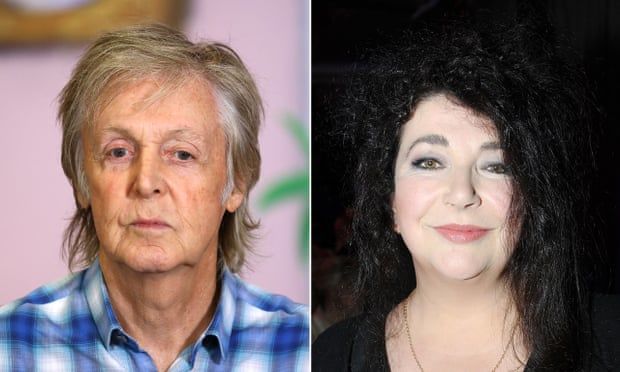 Paul McCartney and Kate Bush, who have called for legislative change around streaming.

The Musicians’ Union and songwriter body the Ivors Academy also voiced criticism of Grainge’s pay. Crispin Hunt, chair of the Ivors Academy, said: “This is evidence of a business which is completely out of control. For songwriters who are struggling to make a living, there’s only one word for it – obscene.”

In a quarterly earnings announcement last month, UMG revenues grew year on year by 17.4%. Investors reacted with confidence to the company’s flotation on Amsterdam’s Euronext stock exchange in September: its shares surged to €25.10 from a €18.50 reference price on the first day of trading, and are currently priced at €26.98.

Speaking to the company’s investors on the earnings call, Grainge – who has not commented on the criticism of his pay – predicted “unprecedented opportunity for further growth. Given that fans now have access to essentially all of the world’s music in the palm of their hands, and that consumer demand for music across cultures, eras, languages, and genres is at historic highs, I remain unwavering in my confidence that the path we’re on will lead us on to greater heights.”

He acknowledged the difficulties around streaming for artists: “When every single day, approximately 60,000 tracks are uploaded to Spotify alone, the reality is it’s harder than ever for artists to cut through all of the noise to find and expand their audience. That is exactly why we place the utmost priority on maximising opportunities for artists to bring their music to the world and to connect with fans in increasingly rich ways.”