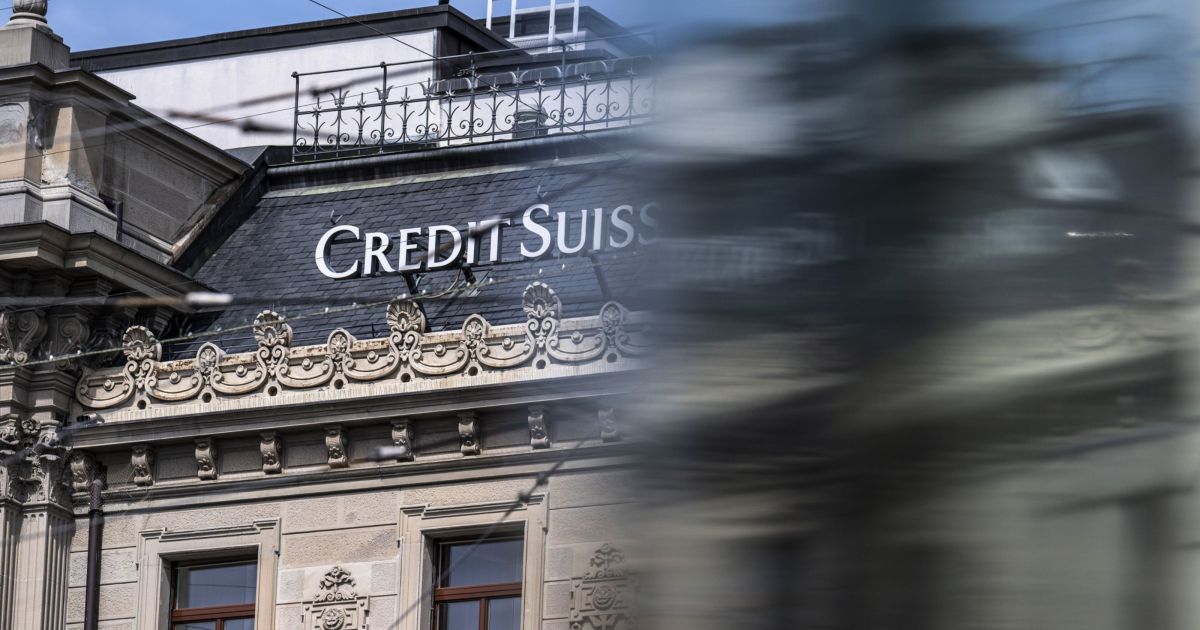 The verdict is the first ever criminal conviction of a major Swiss lender in the country’s history.

Cocaine. Stashes of cash. A down-on-his-luck Bulgarian wrestler. For days during the February trial, the lurid details captivated Swiss finance as Credit Suisse Group AG faced charges that it had failed to prevent a drug trafficker from laundering millions.

On Monday, the verdict was in: guilty — a historic judgment for the bank in the first ever criminal conviction of a major Swiss lender in the country’s history. The ruling, in which a former relationship manager at the bank was also convicted on money laundering charges, was handed down by Switzerland’s top criminal court on Monday afternoon.

The woman was given a 20-month suspended prison sentence while Credit Suisse faces a fine of 2 million Swiss francs ($2.1 million) and was also hit with a claim of 19 million francs, equivalent to the amount the bank allowed to be laundered.

The judgment is another blow to the tarnished reputation of Credit Suisse, which had argued the crimes date to an era when compliance standards were less stringent. It has been struggling with a series of scandals that have sent its shares to near-record lows, and may face a second criminal indictment in an unrelated case later this year.

The bank said in a statement it will appeal the decision, noting that the pretrial investigation dates back more than 14 years.

“Credit Suisse is continuously testing its anti-money laundering framework and has been strengthening it over time, in accordance with evolving regulatory standards,” the bank said.

The case was criticized by Credit Suisse for having been brought so many years after the events in question. The bank expressed its “astonishment” in late 2020 when Swiss prosecutors publicly charged it with money laundering offenses, given the alleged crimes took place between 2004 and 2008.

But under Swiss law, local prosecutors can press criminal charges against banks if they believe those institutions didn’t do enough to screen clients and their cash for obvious ties to illicit activity. The former Credit Suisse manager, who can only be named as E. under Swiss reporting restrictions, accepted deposits of used bank notes that regularly exceeded 500,000 euros ($528,650) at a time, according to the 515-page indictment. Cash deposits were very common given the parlous state of Bulgaria’s banks at the time, she said in testimony.

Two other Bulgarians were convicted in the case for participation in a criminal organization and aggravated money laundering. One was given a 36-month prison sentence, with 18-months of it suspended, and the other was handed a 12-month suspended sentence.

A lawyer for E. said they would appeal Monday’s decision.

“This judgment places the responsibility for money laundering on people without any serious training or experience,” Grégoire Mangeat, E.’s lawyer, said. “It therefore raises a number of legal issues, which is why our client has decided to fight and to defend her position with the utmost vigor.”

The main Bulgarian at the heart of the scandal, who was later sentenced to a 20-year term for his drug offenses, organized the import of tens of metric tons of cocaine into Europe between 2002 and 2012, using boats, planes and drug mules willing to swallow cocaine-packed rubber balls.

On the second day of the February trial, Credit Suisse won an early victory when the presiding judge said any evidence before February 2007 would be excluded from consideration, given the 15-year limit on aggravated-money laundering charges. But the court then proceeded to hear details that highlighted the bank’s compliance shortcomings.

E. testified that she had “no banking” background and only passed her initial banking exam to enter the industry on the third try. Later, she said that Credit Suisse didn’t freeze or block the Bulgarian’s accounts following his arrest on drug trafficking charges as she received instructions to “wait and see if this information will be confirmed.”