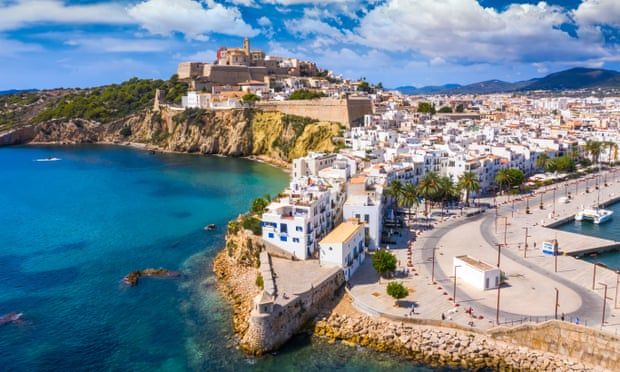 A group of friends who lost more than £6,000 after the owner of the luxury Ibiza villa they had booked on Vrbo “disappeared” say the company’s “book with confidence guarantee” turned out to be hopeless.

Elaine Forth, who lives in Birmingham, and her friend Lisa Colclough had booked the villa for a group of friends in 2020. They paid more than £7,700, but have only been able to recover their deposit and service fee.

They are the latest people to report booking expensive holiday accommodation only to find there is very little consumer protection in place if there is a problem.

The booking was paid for in part using Forth’s credit card, in the belief that this would give some protection if the worst happened, with the rest put on a debit card.

When Covid hit, the group were forced to cancel but were told by the owner that they could reschedule the trip post-pandemic.

But by the time they were ready to rebook, the owner had stopped responding to messages. It later emerged that he had removed the property from the Vrbo website.

Since then the friends have tried every avenue to get a refund, but say they have been rebuffed. 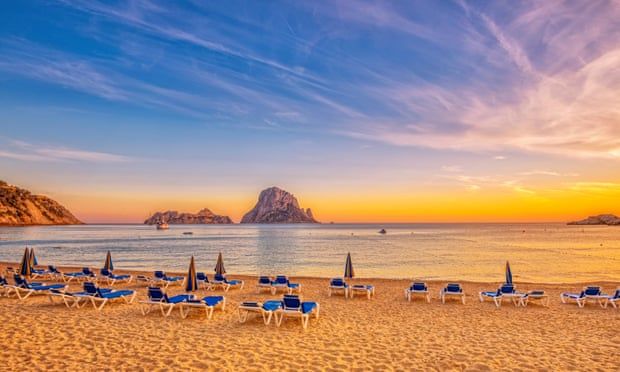 The friends were forced to cancel their 2020 holiday on Ibiza but were told by the villa’s owner that they could reschedule the trip post-pandemic.

“We pursued a complaint through Vrbo who tried to contact the owner but to no avail and the company eventually said that there was nothing they could do as they had no liability,” says Lisa. “They said the ‘book with confidence’ guarantee didn’t cover us because it was beyond their control. What sort of guarantee is that?”

The credit card provider, HSBC, declined a section 75 claim on the basis that they had paid Vrbo – an agent – rather than the villa provider directly. This is a major flaw with the section 75 protection, which is supposed to hold card providers jointly liable to provide the service.

Next they tried the debit card provider, Halifax, and asked for a chargeback of half the cost of the villa. This was refused on the basis that they were out of time. Chargeback claims are limited to 120 days.

“We had saved up to celebrate what was going to be a milestone birthday, and a chance for us all to get together,” says Forth.

“We thought that we were doing the right thing using a credit card – booking with a big-name company in Vrbo – but we have been let down at every turn. There is no protection in place if an owner just disappears – it’s been hugely disappointing.”

Vrbo, which is Expedia-owned, told Guardian Money that it only acts as an agent, and that all rental contracts are between the holidaymaker and the host.

“Refunds are at the discretion of the individual property-host to decide what to offer the holidaymaker. The book with confidence guarantee policy for eligible customers provides a certain level of protection but cancellations caused by or resulting from events that are outside the control of Vrbo, such as Covid, are not covered,” a spokesperson says.

It said Vrbo had refunded the traveller service fee and security deposit of €1,123, and had supplied the host’s details to allow the group to take legal action against him in the Spanish courts, if they wished.

The case shows the problems consumers face when booking holiday accommodation, particularly abroad, as there is very little comeback if the booking goes wrong.

This is a particular problem in Ibiza and other popular Spanish destinations, where scammers will advertise fake listings or take over real listings, and change the contact details. Holidaymakers have found themselves standing, suitcase in hand, outside villas they thought they had booked, only to learn they had been scammed.

Airbnb arguably offers the best protection in this regard in that it controls the process and doesn’t release the payment to the owner until just after check-in. Until the likes of Vrbo adopt a similar scheme, it’s very much a case of caveat emptor.