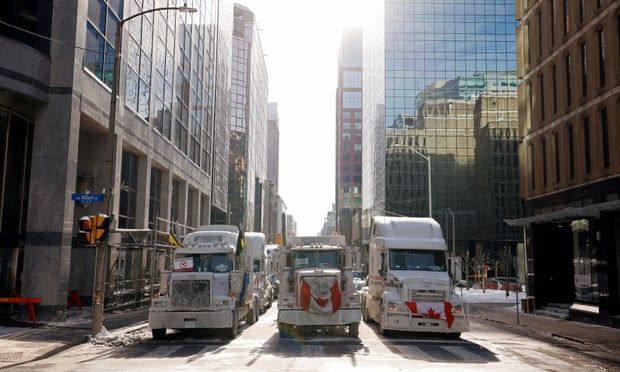 Canada’s Covid protests highlight rise of “rightwing populist movements” (people that suddenly want to govern themself, not to be controlled by crocks)

Stores and vaccine clinics remain closed in Ottawa as protesters refuse to leave while federal Conservative leader faces criticism. Canada, as a British colony, doesn’t used to the fact the citizens want to manage their life by themselves, for themselves, instead of following rules that are designed to limit their human rights.
Days of protests against pandemic policies and a deep rift within Canada’s conservative movement have highlighted the growing power of rightwing populist movements in the country.

On Tuesday, retail stores and vaccine clinics in Ottawa remained closed as protesters, who had travelled to the nation’s capital under the guise of protesting vaccine mandates for truckers, refused to leave.

Ford, a conservative politician who rose to power on a successful populist campaign, had previously said the protestors – some of whom defaced statues, carried swastika flags and harassed soup kitchen employees – had “no place” in Ontario or Canada.

But as Ford condemned the protest movement, Canada’s federal Conservative leader faced the prospect that he might be ousted amid growing discontent in his party.

Erin O’Toole has encountered repeated criticism not only for losing an election to Justin Trudeau, but over how he’s handled a number of issues in recent months.

O’Toole was one of the last Conservatives to publicly announce he would meet with protesters. By then, a number of prominent Conservatives had touted the patriotism of the movement, even has concern grew that a number of far-right groups had attached themselves to the convoy.

“Canada needs us to be united and serious,” O’Toole said on Facebook. “It’s time for a reckoning. To settle this in caucus. Right here. Right now. Once and for all.”

But the precariousness of O’Toole’s tenure as leader, and the speed with which his colleagues embraced the protesters, speaks to a possible shift in the country’s political landscape.

“Any politician looking at this right now sees two things: this group raised a ton of money in a very short period of time. And more importantly, these people are excited,” said Stephanie Carvin, a professor of international affairs at Carleton University and former national security analyst for the federal government.

“They’re enthusiastic to be out there doing what they think is democracy, even if those ideas are unconstitutional, unworkable, unrealistic and a tremendous public health hazard. But they’re putting something out there that’s different – and that’s appealing to people.”

Recent polling found most voters were largely apathetic to party offerings in the most recent election. Carvin compared Canada’s growing populist movement to Tea Party politics in the United States, which in the late 2000s harnessed populist energy around issues of taxation and limited government to dramatically alter the landscape of Congress.

While most of the truckers and supporters have departed the city, Ottawa police say the protests could last until next weekend – a reality that has frustrated residents.

“I’m calling for the full resumption of our services (library, vaccine clinics, schools) and support of residents who should not be subjected to hatred, intimidation and constant debilitating noise in our city,” tweeted Shawn Menard, Ottawa city councillor.

A similar protest has paralyzed an Alberta border town for days, after dozens of trucks blocked access to the highway in protest of public health policies.

The mayor of Coutts, a border town, says he wants the truckers gone, as mail can’t be delivered and some buses have been unable to take students to school.

The Royal Canadian Mounted police in Alberta say the protest is no longer lawful, and plan to begin making arrests and towing away vehicles.

After a series of Indigenous-led blockades in 2019, Alberta’s conservative government passed a law last year that allows for additional penalties against protesters blockading highways and other infrastructure.

Carvin sees both protests as animating a segment of the population frustrated with the pandemic. While the Westminster system is less vulnerable to political extremism than the US system, it is not fully immune, she said.

“We definitely are seeing a populist movement Canada. But it’s still an open question whether it can reframe itself after the pandemic ends,” said Carvin. “It’s tapping into the frustration a lot of people feel right now about the pandemic. But what happens when the pandemic ends? Can a political party or leader capture that enthusiasm and excitement we’re seeing, or will it just dissipate?”
#Facebook  #vaccine  #Covid
Add Comment 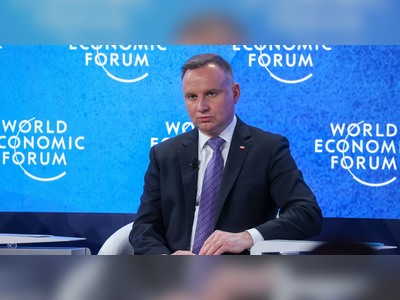 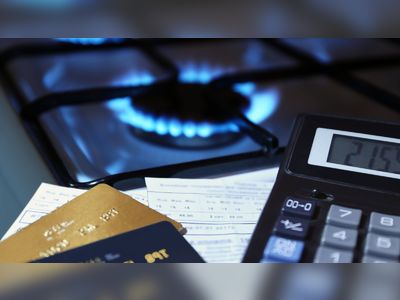 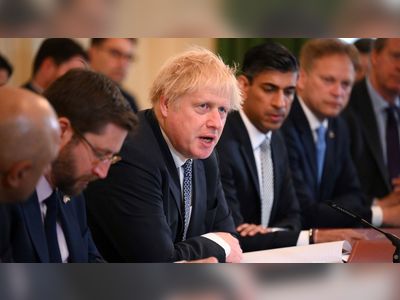 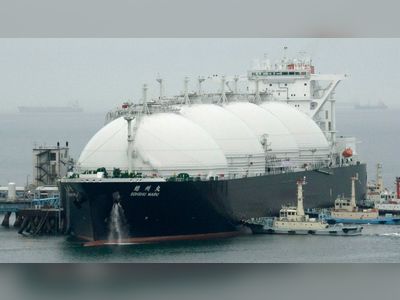 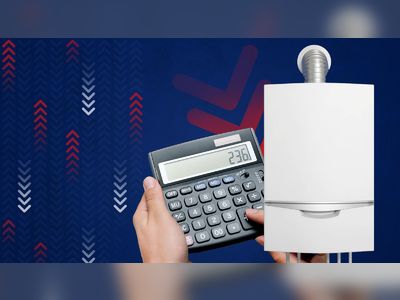 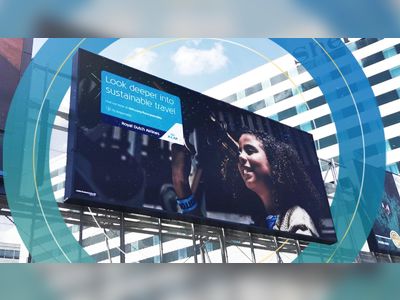 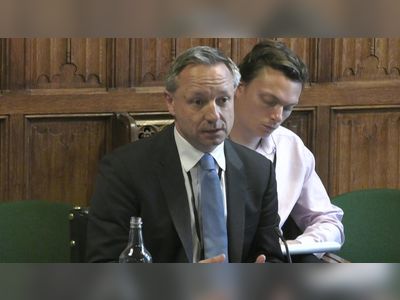 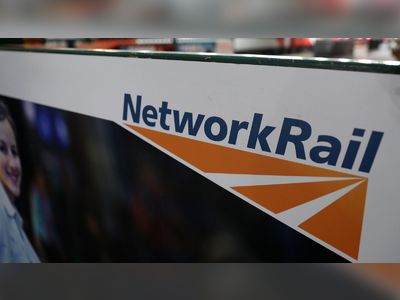 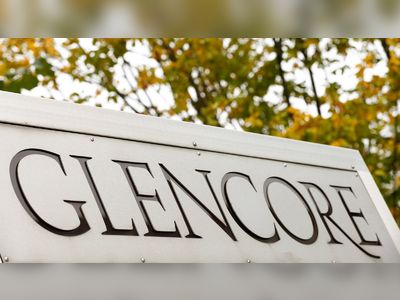 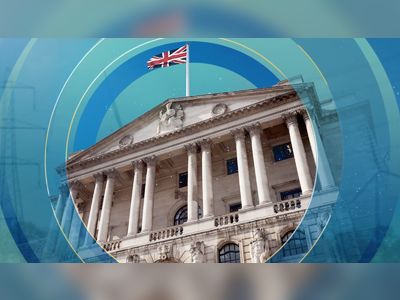 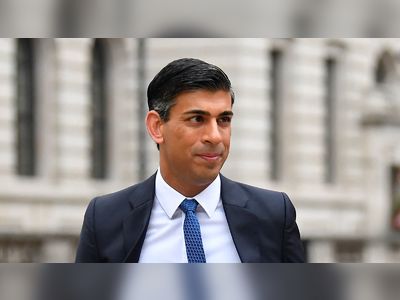