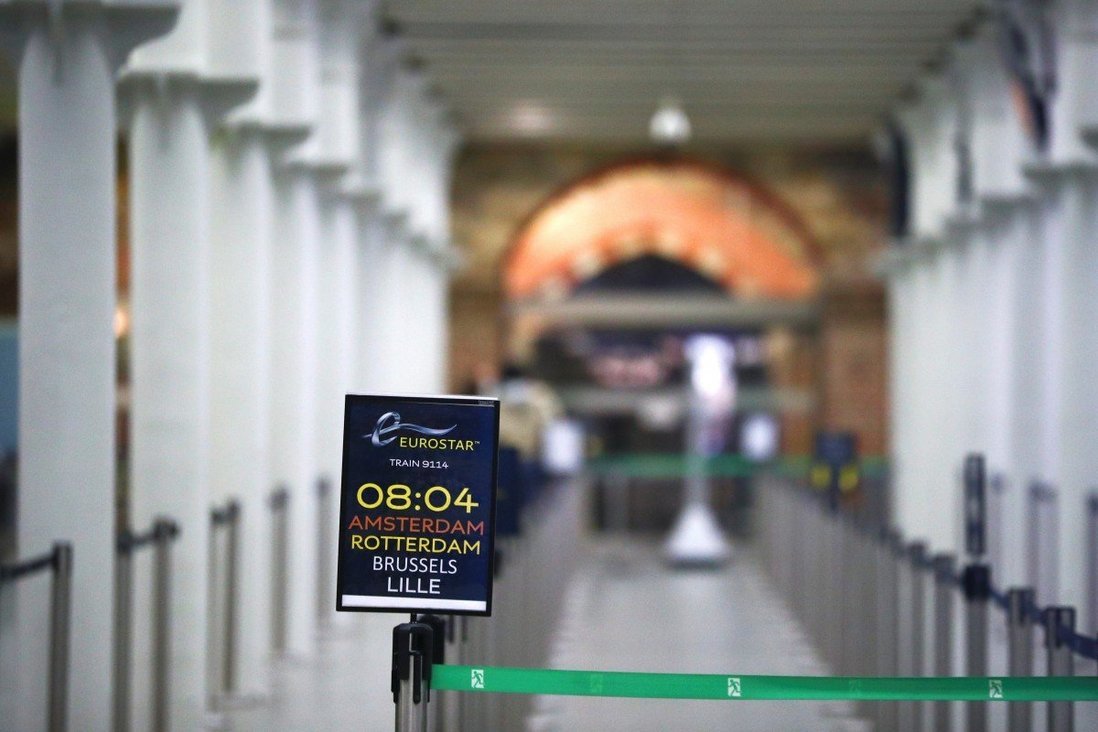 Britain waking up to consequences of bungled Brexit, pandemic

Britain could have painlessly left with deals like Norway’s and Switzerland’s, but the arrogance of its political class let fantasies flourish long after the referendum and set a high price for blinkered English nationalism.

Disturbing though it was, the near closure to the world of the United Kingdom on December 21, a mere 10 days before its exit from the European Union, was symbolic. Some might even call it poetic justice.

The UK’s discovery of the mutation and increased velocity of Covid-19 has nothing directly to do with its departure from a group of 27 fellow European nations. However, it was a reminder of how vulnerable the UK now is, even assuming it survives as an entity given Scottish independence sentiments and Northern Ireland’s open border with the Republic.

There is likely to be some sort of deal before January 1, but even if free merchandise trade continues, the additional paperwork and uncertainties from exiting the single market will weigh heavily on exports, which were weakening conspicuously even before the pandemic. As for service exports and the freedom to travel and work, the loss will put the more successful UK firms, institutions such as its top universities and most talented individuals at a huge disadvantage.

As a Brit, I welcome the access now being offered to Hong Kong British National (Overseas) passport holders, but it is sad that they might never enjoy wider European opportunities. ﻿

As for the tens of thousands of British workers dependent on Japanese and other car export manufacturers, the future of investment and jobs remains clouded.

It is fitting that Prime Minister Boris Johnson presides over this national catastrophe. It must be recalled that much animosity towards the European Union was driven by fake news of the sort that Johnson himself created as a supposed journalist writing for a supposedly serious newspaper, The Daily Telegraph, when he was its correspondent in Brussels. Similar nonsense appeared in media controlled by Rupert Murdoch and others pandering to English chauvinism and nostalgia for long-past glories.

Likewise, Brexiters would rather blame hardships of lower-income groups on Brussels than their own government’s policies responsible for huge income and regional gaps. In a minor way, the lead-up to Brexit was a reminder of how the slow drip of lies and exaggeration of a few genuine grievances enabled Adolf Hitler to convince many otherwise moderate, well-informed Germans of the justification for launching war against Poland.

Johnson crowed that with Brexit Britain could “have its cake and eat it”, imagining that there could be an equal treaty between one country and an EU whose solidarity seems to have been strengthened by British attitudes, with a population nearly seven times and an economy five times larger.

It was stupid enough to vote on Brexit without even discussing what kind of Brexit and its consequences. The vote was not even binding. 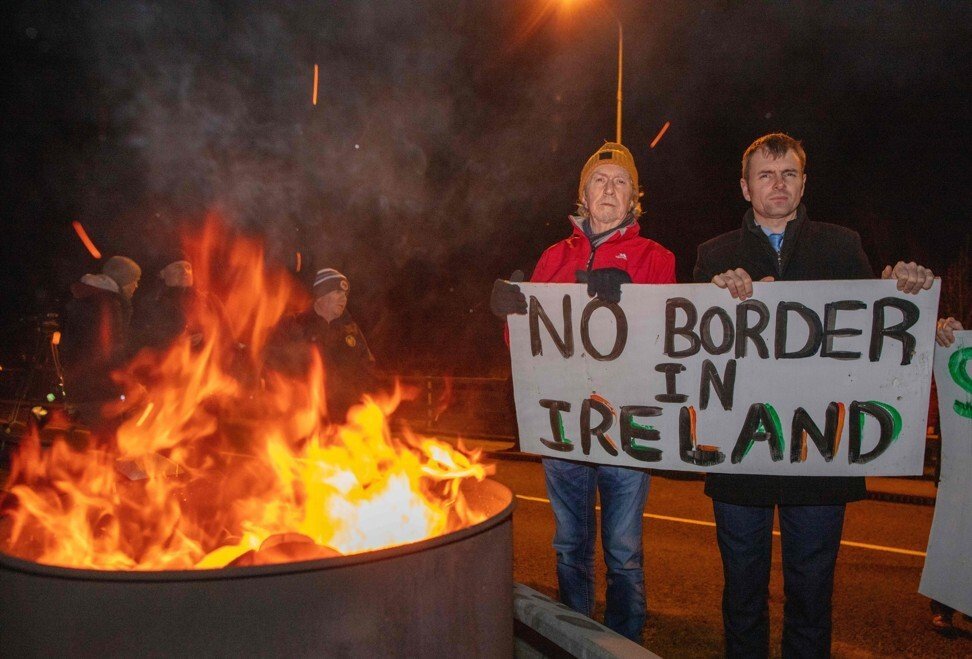 Activists hold up a placard during a protest organised by Border Communities Against Brexit on the border at Carrickarnon, Northern Ireland, on January 31.

Once embarked, Britain could have done a painless exit with deals like those of Norway and Switzerland, but the sheer arrogance and ignorance of Britain’s political class enabled the fantasies to flourish for the 4½ years after the referendum. The price of blinkered English nationalism will be high.

Britain must live with the consequences of its illusions that it can somehow do better deals than the EU with major trade partners such as China, India and Brazil, or that they will give it anything not available to Germany and France. Deals announced with Japan and Singapore add nothing to existing EU ones. The UK’s “special relationship” with the United States was always exaggerated and is now further weakened by London’s lack of influence in Brussels.

Fellow Europeans now view the British either with pity or scorn for the final Brexit, an appropriate denouement to the world’s worst year since 1945.

On the brighter side for 2021, this column makes two predictions about vaccines and victory over Covid-19. However, one fight for progress is belatedly just getting under way – the battle of the world’s consumers against monopoly and intellectual property theft in the digital world, of which almost all of us are a part. The US Federal Trade Commission has at last moved to break up Facebook on grounds of unfair competition.

This might yet prove a politically driven exercise, which will soon flag or be blocked by the money wall of lawyers who move between the commission and industry lobbies. The US has barely begun to protect privacy from voracious giants which it sometimes seems to regard as heroic national success stories, not the threats to competitive capital and democracy they have become.

Meanwhile, the EU has some privacy rules and is developing new rules intended to rein in the power of the quasi-monopolists including Google and Amazon and their capture of personal and private information for their own profit, usually with neither the consent nor knowledge of the users. Google is so arrogant that it regards itself as superior to significant nation-states such as Australia, declaring internet war on efforts there to make it pay for stolen news content.

Even the Communist Party, arguably the world’s most powerful non-military organisation, seems to have noted the power of digital giants controlled by one or a few individuals which burrow and buy their way into all-seeing, indispensable tools of life. Just ask Ant Financial.

A post-vaccine agenda for the world: break up dominant monopolies and – to help cover Covid-19 costs – tackle the offshore island tax evasion pandemic
which contributes so much to global and local income imbalances.