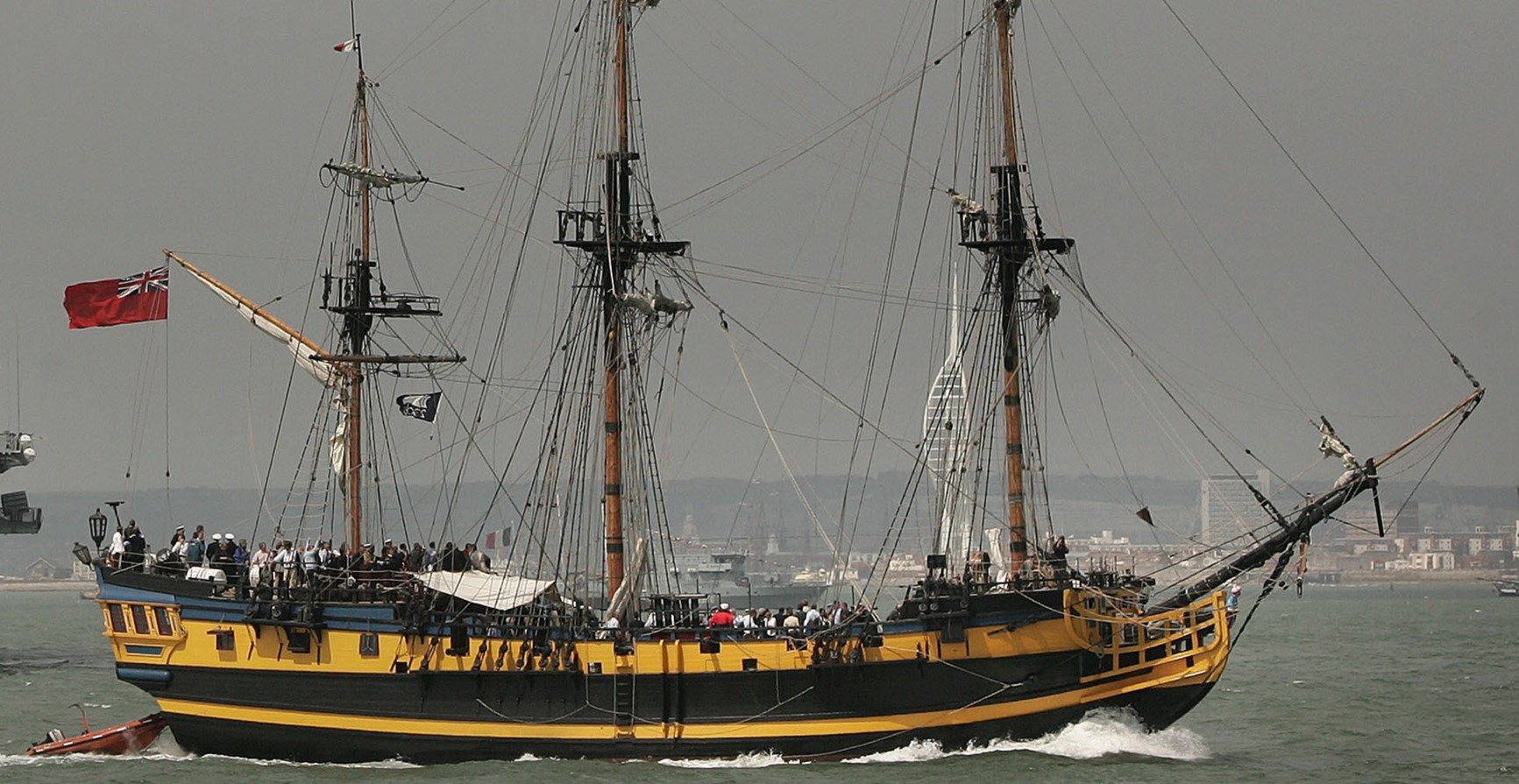 Britain’s Royal Navy Is Sending a Warning to China

A strike group led by the aircraft carrier Queen Elizabeth wants to bring “Global Britain” to the Indo-Pacific.
Throughout my U.S. Navy career, I loved to operate at sea with the British Royal Navy. U.K. warships were unfailingly well-handled, manned by crisp communicators, and — when they needed to be — quite operationally lethal. And when you visited them at sea, you could actually get a beer in the wardroom at lunch — unlike onboard our own “dry” ships.

In the 1990s, I spent a fair amount of time operating with the Nottingham, a destroyer led by a fellow young commanding officer who went on to be a British admiral and remains a close friend today, Ian Moncrieff. In our North Atlantic Treaty Organization operations conducting an arms embargo off the coast of the war-torn Balkans, his ship was simply the best of the multinational force — outperforming my own brand-new Arleigh Burke-class destroyer, despite the Nottingham being a decade older.

The news that the U.K. will soon send a full-strength carrier strike force to sea for the first time since the Falklands War in 1982 reminds me how capable U.S. allies can be globally. And given that the flotilla is deploying to the Indian and Pacific Oceans — with stops planned in India, Japan, Singapore and South Korea — it demonstrates the unity those allied nations are showing with the U.S. in its growing rivalry with China.

The air wing is made up of fifth-generation Joint Strike Fighters built by the U.S. and a consortium of allies, including the British. Additionally, there is a very capable suite of helicopters onboard capable of attacking both surface ships and submarines, and carrying out long-range reconnaissance and targeting. While lacking the catapult launching system on U.S. carriers (which weigh in at around 100,000 tons) and having an air wing about 40% smaller, it is still a formidable presence.

Notably, there will also be an American destroyer outfitted with the Aegis missile-defense system assigned to the strike group, as well as a high-end Dutch combatant.

All of this represents the vision of “Global Britain” that the administration of Prime Minister Boris Johnson is touting post-Brexit. The strike group will ultimately visit 40 countries in the Indo-Pacific. As a parallel to the so-called Quad (Australia, India, Japan and the U.S.), the Brits will highlight their similar “five powers” defense agreement with Australia, Malaysia, New Zealand and Singapore. For the U.S., the more such allies and friends accomplish on their own in terms of security, the better.

Predictably, China is unhappy with the deployment, calling it outside interference in the region. Similarly, Beijing has reacted negatively to “freedom of navigation” patrols in the South China Sea by other European nations, including France and Germany. Japan and other Pacific nations, on the other hand, have strongly welcomed the British deployment.

The forceful U.K. presence in these waters way will be welcomed not just in Washington — but also at the headquarters of the U.S. Pacific Fleet in Hawaii and, above all, by the U.S. Seventh Fleet in Yokosuka, Japan. The U.S. Navy knows that facing China will be the ultimate team sport.
#Boris Johnson
Add Comment