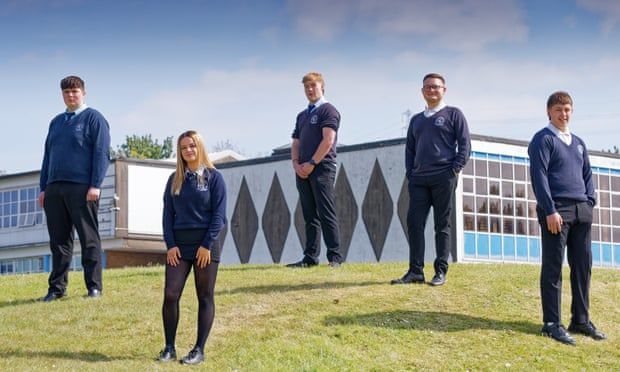 Huw Thomas, a 70-year-old retired police officer from Bridgend, has backed the Conservatives his whole life. But not this week. “I’m voting Labour for the first time ever,” he said. “Every time I see Boris the buffoon, it makes me more sure. He’s lied and lied. He expressed shock that parties took place at Downing Street, then it turns out he was there. He’s laughing at us. That’s it for me.”

It is the sort of view that cheers Labour activists in south Wales, for whom Bridgend county borough council is a key target in this week’s local elections. In 2017, the party lost more than 100 councillors across Wales and overall control of what were once seen as strongholds such as Bridgend, Merthyr Tydfil and Blaenau Gwent. To make matters worse, Labour lost Bridgend to the Tories in the 2019 parliamentary election. This time they are determined to claw the losses back.

The leader of the Labour group in Bridgend, Huw David, was to be found knocking on doors in Brackla, a sprawling housing estate to the east of the town centre built on a former second world war ordnance site. “This estate is where elections are won and lost,” he said. “It swings between Labour and the Tories.” Last time the Conservatives won three of the four Brackla council seats. “But we’re seeing people coming back to Labour in their droves.”

Issues on the doorstep range from the very local: the bins, play areas, parking, to the national: the cost of living crisis (one resident came to the door wearing three jumpers because he could not afford to turn the heating on), and Partygate. 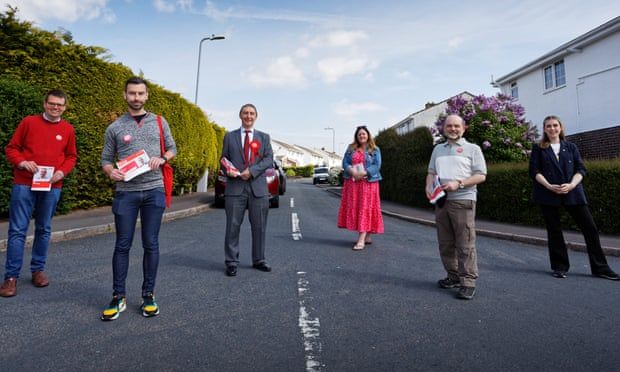 The leader of the Labour group in Bridgend, Huw David, left, with other candidates canvassing in Bridgend, Wales.

Labour workers are keen to point out the contrast between the UK prime minister and the Welsh Labour first minister, Mark Drakeford, who isolated from his family in a garden shed at the height of Covid. “The prime minister has lost so much credibility with so many people,” said David. “Mark has shown careful, cautious leadership.”

Tom Giffard, a Tory Senedd member for South Wales West, accepted that national issues – and the UK leadership – came up on the doorstep. “Boris Johnson has his fans – what you see is what you get, warts and all,” he said. “But this is a local election. Boris Johnson is not on the ballot paper. My impression is that good candidates that have been active are insulated from what is going on nationally.”

All 22 councils in Wales are holding elections on 5 May. Laura McAllister, a professor of public policy at Cardiff University, said the competition between Labour and the Conservatives was intense.

“I don’t think we’ll get back to the 2012 picture when Labour had basically half of all 1,200 councillors in Wales but you would expect them to make gains and even win back majority control in some areas,” she said. “The Tories are in the middle of a furore. It’s worth remembering too that last time the Tories picked up councillors from Ukip’s wipeout.” 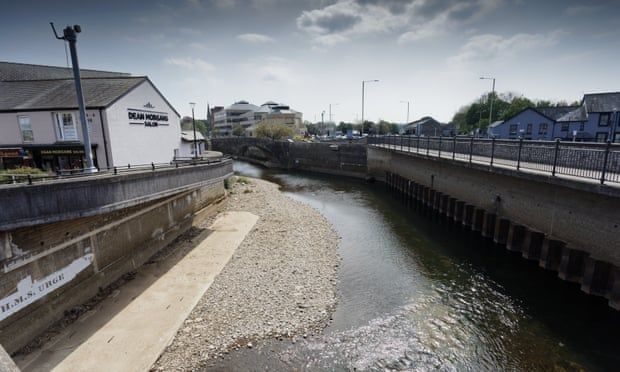 McAllister said Plaid Cymru, the third biggest party in the Welsh parliament, would look to consolidate its natural base in heartland areas such as Ceredigion and Carmarthenshire. “But can it make progress in other valleys councils such as Rhondda Cynon Taf and Caerphilly? In Cardiff, Plaid and the Greens have come together under the common ground alliance. They may make gains in the odd ward there.” The Lib Dems, who have only one Senedd member, will be hoping to make breakthroughs in southern cities such as Cardiff, Newport and Swansea.

The picture is made richer – or further complicated depending on your point of view – in places such as Bridgend by the part the independents may play. Wales has a proud tradition of backing candidates with no affiliations to the main parties.

Steven Bletsoe, a founder of Bridgend County Independents, was delighted that Welsh Labour mentioned the threat of the independents in a party promotional film. “That’s something to stick on the changing room wall – an acknowledgment we’re challengers.”

Bletsoe despises the sort of party machine that can sweep through the Brackla estate and the deals and compromises that are routine when a mainstream party governs. “That’s not for us. We like to debate and vote in the way our conscience leads us.”

For the first time, 16 and 17-year-olds will get to vote in the Welsh local elections this week. At Cynffig comprehensive school in Bridgend county, a polling station will be open from Tuesday in the caretaker’s house to give pupils a chance to vote during the working day. Students said they were interested in issues including the environment, farming, the cost of living and equality. 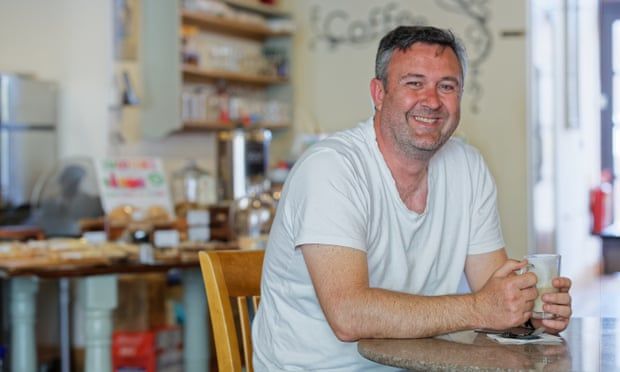 Tyler, a 16-year-old Labour activist, brought up Partygate and the lack of places for young people to go as issues he was interested in. Matthew, also 16, a Plaid Cymru supporter, said he was “infuriated’ with Boris Johnson and believed Wales was ignored by Westminster.

There are still votes to be fought over. Another 16-year-old, Caitlin, said she had not thought much about politics until being given the vote now. “It’s good we’re going to get a vote. I’m worried about the lack of mental health provision, especially after lockdown. I haven’t made up my mind who to vote for – but I’m definitely going to vote.”