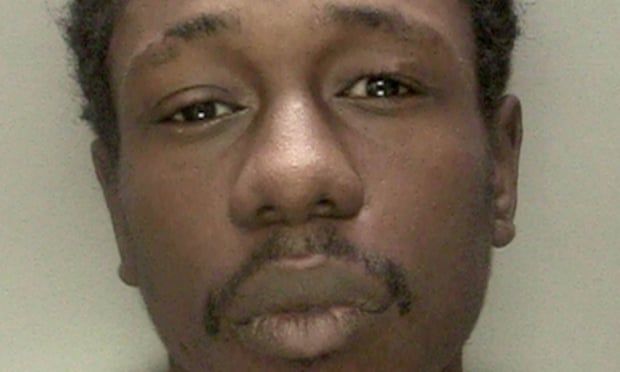 Zephaniah McLeod, who has paranoid schizophrenia, killed one and injured seven in knife attacks last year

A man diagnosed with paranoid schizophrenia who killed a 23-year-old man and injured seven others in a violent stabbing spree in Birmingham last year has been sentenced to life in prison with a minimum term of 21 years.

Zephaniah McLeod, 28, carried out a series of seemingly random and motiveless knife attacks early on 6 September 2020, killing Jacob Billington, a university worker who was on his way back to his hotel with friends after a night out.

Ordering the 28-year-old’s detention, initially at Ashworth hospital, Mr Justice Pepperall said: “Your victims were variously enjoying a night out or returning home from work. They gave you no offence and they were chosen at random.

“Wherever possible you aimed your knives at your victims’ necks,” he added. “In the course of your murderous rampage you killed one man, left another man and woman fighting for their lives and wounded five others.”

He said: “I have no doubt whatsoever you are a very dangerous man and pose a significant risk to members of the public of serious harm.”

Karim Khalil QC, prosecuting, told Birmingham crown court that three days before the attacks McLeod refused to attend a psychiatric assessment and said he was hearing voices “all the time” that were “distressing”.

The court heard that for years McLeod had refused to consistently take anti-psychotic medication as he disliked the side-effects, and said he would only take it when he felt he was in crisis.

When visited by a mental health nurse on 3 September he said he did not have a prescription for the medication and had instead been “taking his friend’s”. Prior to the visit, mental health services had been unable to locate McLeod for months after his release from a three-year prison term in April 2020.

McLeod was released to live in the community unsupervised at the height of the Covid pandemic despite frequently refusing to take medication in prison and having spoken in 2018 of hearing voices that said “kill em, stab, stab em, they’re talking about you”.

Kahlil told the sentencing hearing that McLeod had “never before received sustained, effective treatment” for his schizophrenia due to being in and out of prison for previous crimes including assault, supplying drugs and possession of an imitation firearm.

McLeod claims to have no memory of July, August and September 2020, including the night of the attacks, but the prosecution argued that evidence that he searched for news coverage of the incident afterwards suggested he was aware to some extent.

McLeod admitted Billington’s manslaughter on the grounds of diminished responsibility, and four counts of attempted murder and three separate offences of wounding with intent to cause grievous bodily harm. 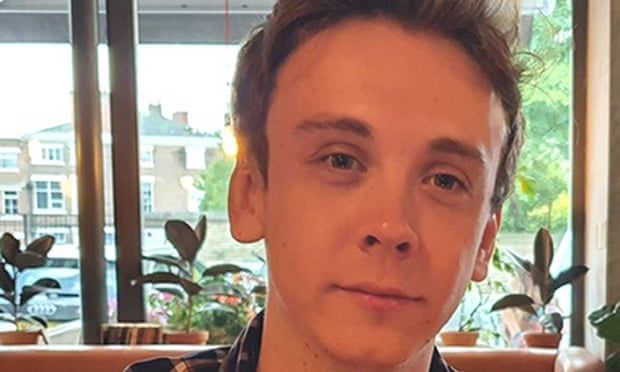 Jacob Billington was on his way back to his hotel with friends after a night out when he was attacked.

Reading out statements in court, Billington’s family expressed frustration that McLeod had not been more closely monitored by mental health services and that he had been convicted of manslaughter rather than murder.

“McLeod brought terror to the streets of Birmingham but apparently is not a terrorist. What he is we’ll never know,” said Billington’s father, Keith. “This man has no place in society. He is clearly one of the most dangerous people to have walked the streets of your city.”

Joanne Billington, the victim’s mother, said McLeod’s care needed to be properly looked into. “My son bled to death in the street at the hands of someone well known to many agencies,” she said.

McLeod, after stabbing three of his victims, went to a takeaway to ask for a knife, and when he was refused he took a taxi to his home in Selly Oak to rearm himself before returning to the city centre.

Khalil said McLeod repeatedly aimed for the head and neck in the attacks. “We suggest the fact some victims sustained physical injuries that weren’t as serious was purely by chance, rather than by design,” he said.

Billington’s best friend, Michael Callaghan, 24, was stabbed in the neck and suffered a “catastrophic” stroke that left him partly paralysed down his left side.

In a victim impact statement, Callaghan said: “As I was bleeding out I was unable to try and help save Jacob. My friend saved my life; what’s to say I wouldn’t have been able to do the same?”