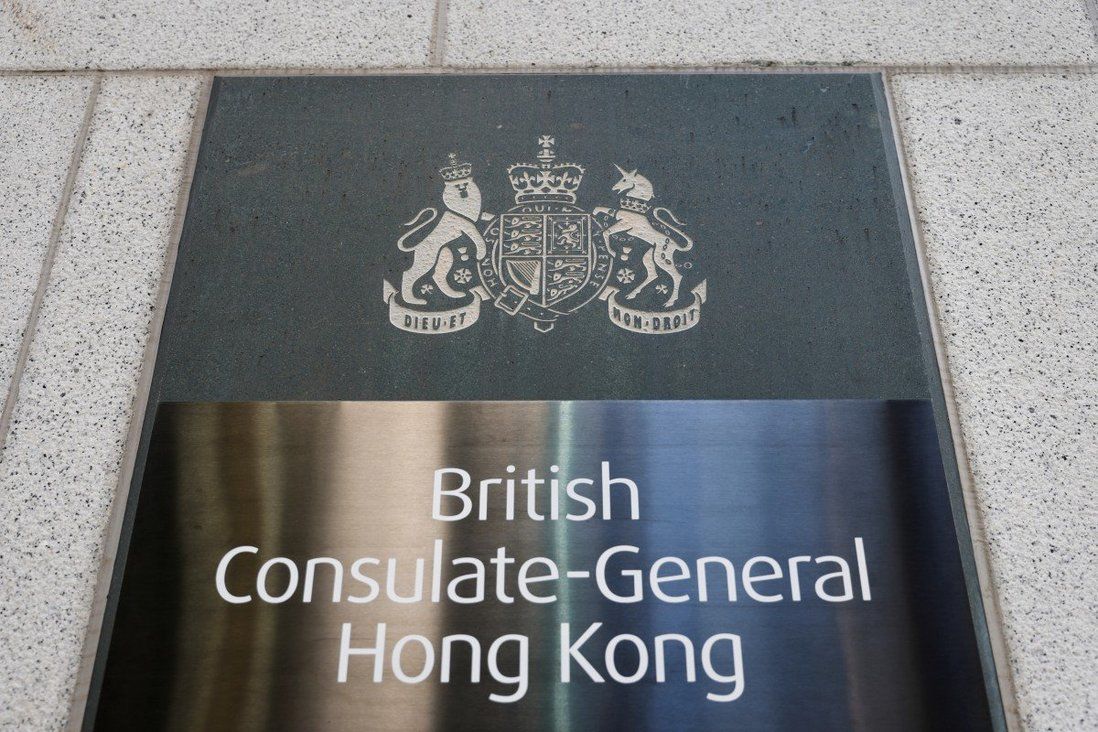 At least 4 Britons ‘mistreated, tortured’ while detained in Hong Kong since 2019

Britain’s Foreign, Commonwealth and Development Office lists cases in monthly consular data but does not elaborate or reveal outcome.

At least four British nationals under detention in Hong Kong have allegedly been mistreated or tortured since 2019, compared to just one such case before that, according to the British government which has offered consular assistance to these individuals.

The cases surfaced amid a series of recent revisions in government advice for British travellers to Hong Kong, which added warnings about the halt of consular protection for dual nationals, as well as the purported risk of Britons being sent for trial in mainland China for breaching the national security law.

Asked by the Post about the alleged cases of mistreatment or torture, a spokesman for Hong Kong’s Security Bureau declined to confirm or deny the reports, saying more information would be required to ascertain the accuracy of the allegations. It pledged to handle all cases of alleged torture or mistreatment seriously.

According to monthly consular data published by the Foreign, Commonwealth and Development Office (FCDO), between December 2019 and this year, the British consulate in Hong Kong had provided assistance to at least four nationals, who had allegedly been subject to “mistreatment & torture” while detained or imprisoned in the city.

The last instance of such cases handled by the consulate was in 2017. 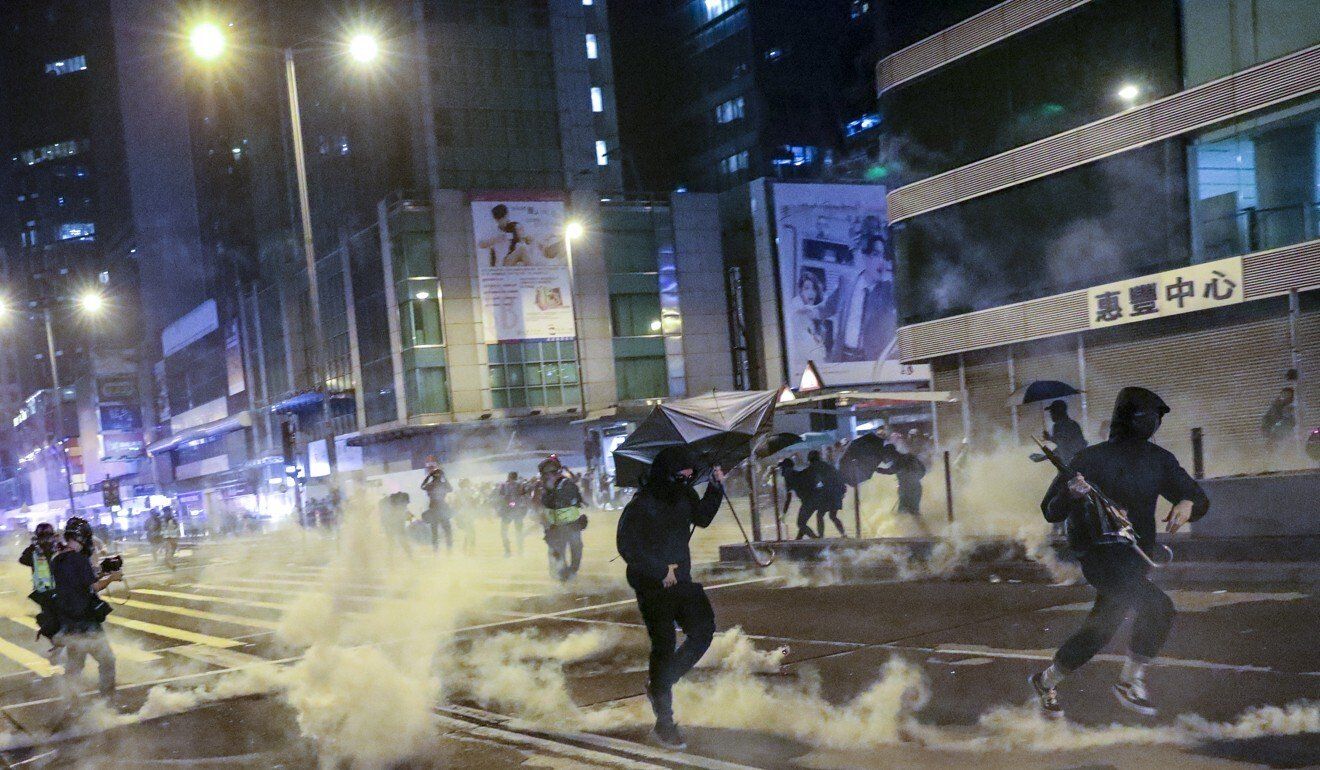 Police fire tear gas at protesters during the clashes in Mong Kok in December of 2019.

The first of the recent string of alleged cases was recorded just after the height of the anti-government protests in December 2019, while others were reported in June, July and August 2020 – soon after Beijing imposed the national security law on Hong Kong.

The FCDO would not elaborate on the circumstances of the alleged mistreatment of its nationals in the former British colony, nor would it reveal the outcome of consular help provided when contacted by the Post. To protect the privacy of the alleged victims, FCDO data only described the number of cases as “less than five” in each of these four months.

The sharp rise in the number of such claims from British nationals, which coincided with the period when a large number of people – foreigners included – were arrested in relation to anti-government protests, has caused concerns among human rights activists who fear possible abuse of power by those in office.

But some criminal lawyers privately pointed out that it was not unheard of for defendants to claim mistreatment during detention, especially when they were in court to challenge a statement made after a less-than-amicable encounter with the law.

Sources with knowledge of the matter said the cases in the summer of 2020 “were not political nor protest related, and were unrelated to the national security law”, meaning the suspects could well have been detained for common criminal offences. 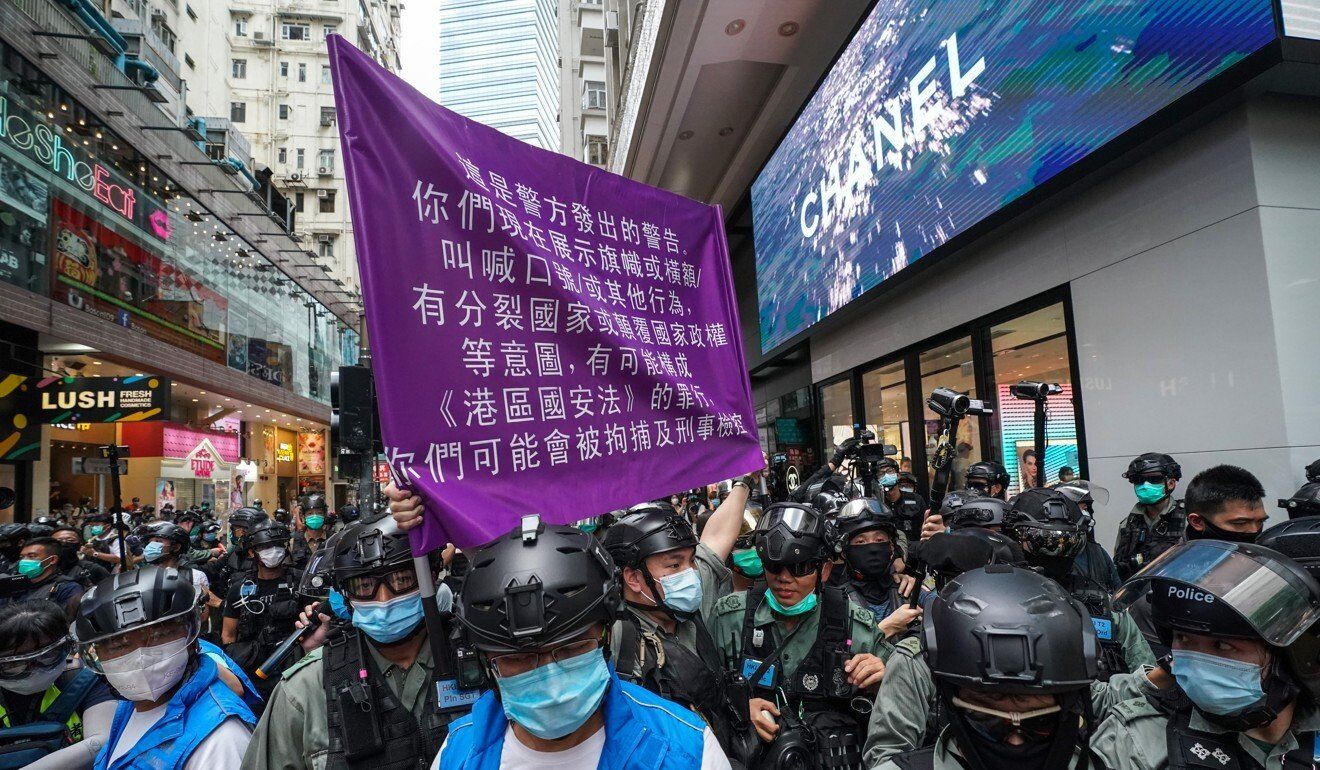 A police officer in riot gear holds up a purple flag warning anti-government protesters they may be violating the national security law the day after its passage in 2020.

As for late 2019, it is understood there were least two instances when British authorities had looked into alleged mistreatment and torture cases related to British nationals in Hong Kong.

One involved former British consulate staff Simon Cheng Man-kit, a British National (Overseas) passport holder who was arrested in the mainland-managed section of the high-speed rail terminus in Kowloon by China’s law-enforcement officers in August 2019 following a business trip. Cheng was sent to Shenzhen for a two-week detention before being released back to Hong Kong. His case caused a diplomatic row, resulting in British Foreign Secretary Dominic Raab summoning the Chinese ambassador in November 2019 in protest against the alleged mistreatment Cheng suffered on the mainland after his arrest.

Another case involved a British human rights activist, who was arrested by Hong Kong police and who had claimed to be an observer during the siege of Polytechnic University in mid-November 2019, when most of downtown Kowloon was paralysed by violent clashes. After being detained overnight, the individual was released without charge. 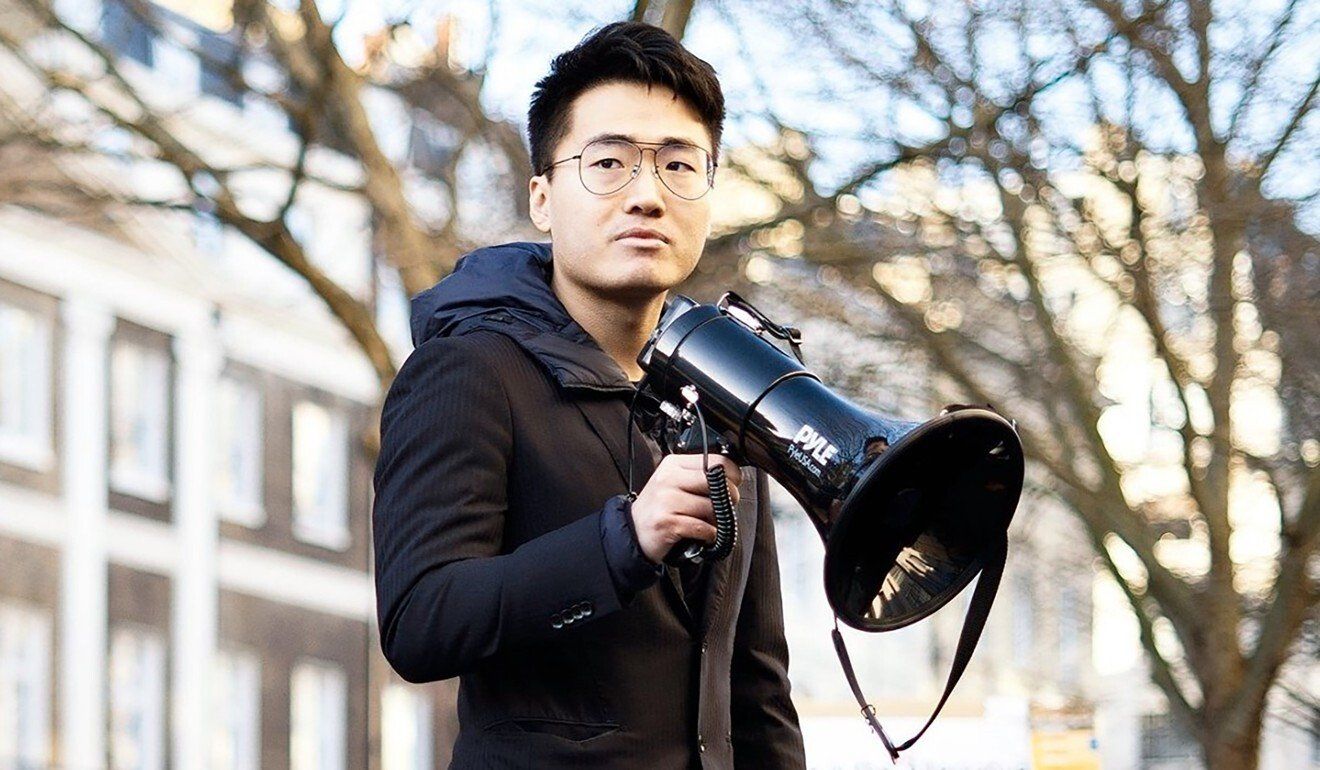 Simon Cheng, a former British consulate staff member, was detained on the mainland for two weeks in 2019.

Concerns over mistreatment and torture of British nationals abroad had been raised in the country’s parliament from time to time. Most recently in February 2021, Nigel Adams, minister of state for Asia, told the House of Commons that 119 new allegations of torture or mistreatment of nationals had been reported to British overseas missions between January and December 2019.

He told MPs that the British government took all allegations very seriously and would “raise them with the local authorities, demanding an end to the mistreatment, and that [every] incident is investigated and the perpetrators are brought to justice”.

In response to heightening tensions between London and Beijing over the political turmoil in Hong Kong over the past two years, the FCDO first revised its travel advice to visitors to the city in February 2021, warning Britons with both British and Chinese nationalities that they would no longer receive consular assistance.

Further steps were taken in April to revise advice to British detainees in Hong Kong, highlighting the extraterritorial reach of the national security law applicable to both Hongkongers and foreigners. It also warned about the possibility of trial without jury and transfer of cases to mainland courts.

In response to inquiries by the Post regarding the latest revisions to advice for prisoners, an FCDO spokesman said: “Ongoing arrests under the national security law are being used as a pretext to silence opposition and attack Hong Kong’s rights and freedoms. We continue to raise our concerns about the law directly with the Hong Kong and Chinese governments.”

Human rights activists said even if the alleged cases in Hong Kong turned out to involve only common criminals who had not been detained for political reasons, both the British and Hong Kong authorities should still verify the truthfulness of such claims to protect the rights of detainees.

Anna Tsui, a member of the CIC Detainee’s Rights Concern Group who has been advocating for the rights of foreign nationals detained in Hong Kong, said while detainees from countries such as Pakistan, Thailand and other non-European countries had in the past complained about being mistreated while awaiting repatriation in facilities such as the Castle Peak Bay Immigration Centre, British nationals were not known to be among them.

“Detainees have complained about ill-treatment by the guards who had allegedly subjected them to verbal and psychological abuse, and had not provided them with a hygienic environment during detention,” Tsui said. Inmates in the centre in Tuen Mun had staged a hunger strike last year in protest against their situation.

Simon Cheng suggested detainees might have become more aware of their rights and had been more willing to make complaints of mistreatment suffered while in detention, after reading reports of police’s handling of protesters during the social unrest of 2019.

British diplomatic missions are required to report and react to mistreatment and torture allegations of nationals detained or imprisoned abroad, on top of providing consular assistance to Britons arrested on charges such as assault, drug and immigration offences. According to the FCDO, places where British nationals had allegedly been mistreated or tortured in 2019 and 2020 include Iraq, Cambodia, Nigeria, mainland China and Hong Kong.

Under consular guidance on prisoners and detainees issued by the FCDO, an act of torture is defined as one which causes severe pain, physical or mental suffering, and has been intentionally inflicted upon a person by or with the consent of a public official or someone acting in an official capacity.

For treatment which does not amount to torture, the guidance says this may still constitute cruel, inhuman or degrading treatment or punishment, including beatings, food or drink deprivation, or treatment which grossly humiliates a person before others or forces someone to act against their will or conscience.